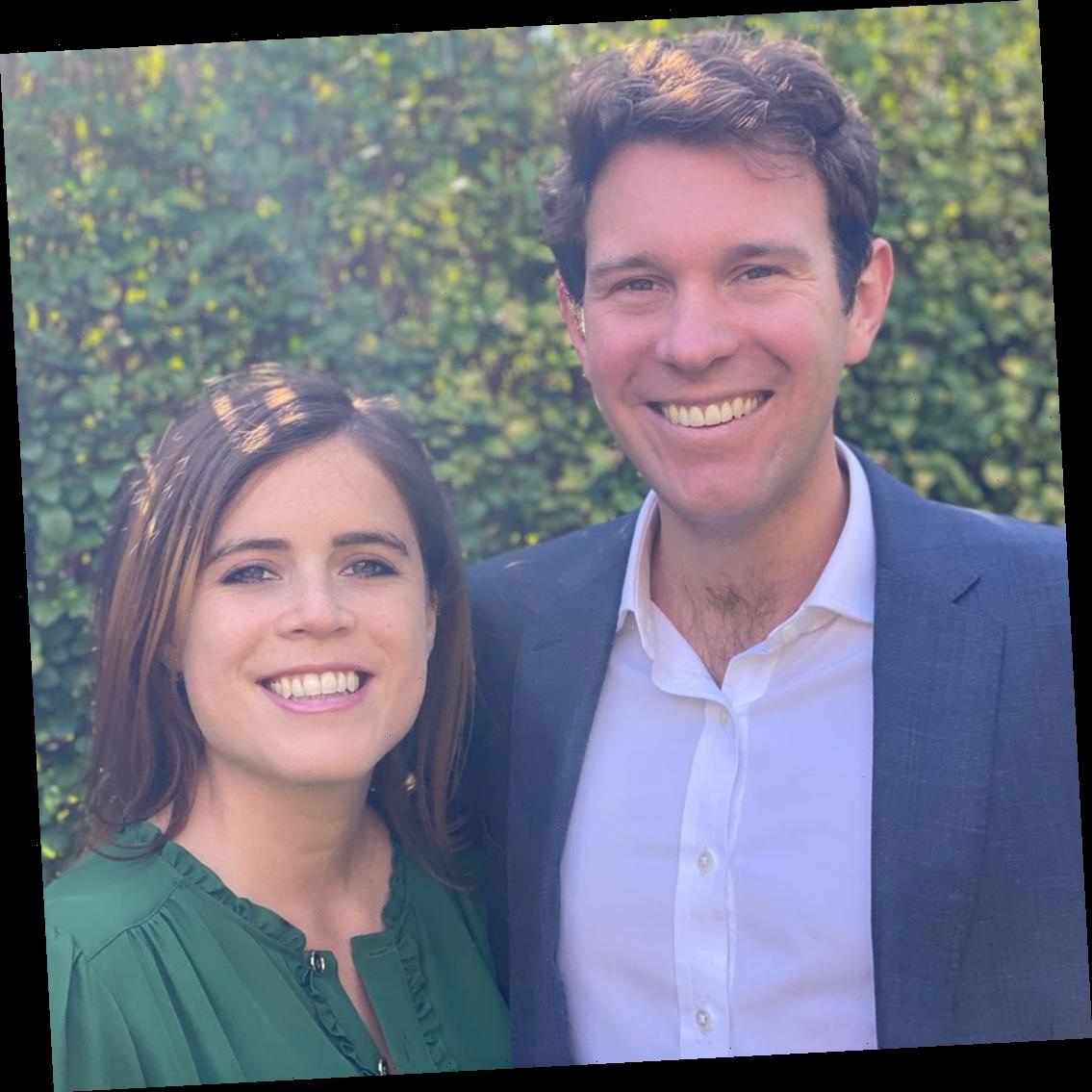 Princess Eugenie and Jack Brooksbank are expecting their first child — and bets are already being placed on a royal name!

Arthur and Victoria are the early frontrunners for Eugenie and Jack's bundle of joy to be called, with Ladbrokes setting the odds at 5/1 for both.

"Eugenie and Jack's pregnancy announcement is the good news that royal fans have been desperate to hear all year," Jessica O'Reilly of Ladbrokes. "The early betting suggests they may opt for Arthur or Victoria, but we can't rule out a slightly more left-field royal name."

Elizabeth, after Princess Eugenie's grandmother the Queen, is also high on the leaderboard with 10/1 odds. Victoria was also a strong early contender for a girl name while Albert and Arthur took top odds for boys' names when Meghan Markle and Prince Harry announced their pregnancy in fall 2018. They decided to name their son Archie, a name that was not on betting radars.

Princess Eugenie, 30, and Jack, 34, announced their pregnancy news on Friday with a sweet Instagram post holding a fluffy pair of teddy bear slippers with the royal writing, "Jack and I are so excited for early 2021….👶🏻."

This will be the first grandchild for Eugenie’s parents, Prince Andrew and Sarah Ferguson, and Queen Elizabeth and Prince Philip's ninth great-grandchild.

Buckingham Palace said in a statement, "Her Royal Highness Princess Eugenie and Mr Jack Brooksbank are very pleased to announce that they are expecting a baby in early 2021."

"The Duke of York and Sarah, Duchess of York, Mr and Mrs George Brooksbank, The Queen and The Duke of Edinburgh are delighted with the news." Fergie, as the Duchess of York is affectionately known, expressed her delight about the family's new addition, saying in a statement obtained by PEOPLE: "I am so excited by the news that Eugenie and Jack are expecting their first child. Thrilled for them both and in my 60th year cannot wait to be a grandmother. Welcoming a new baby into the York family is going to be a moment of profound joy."