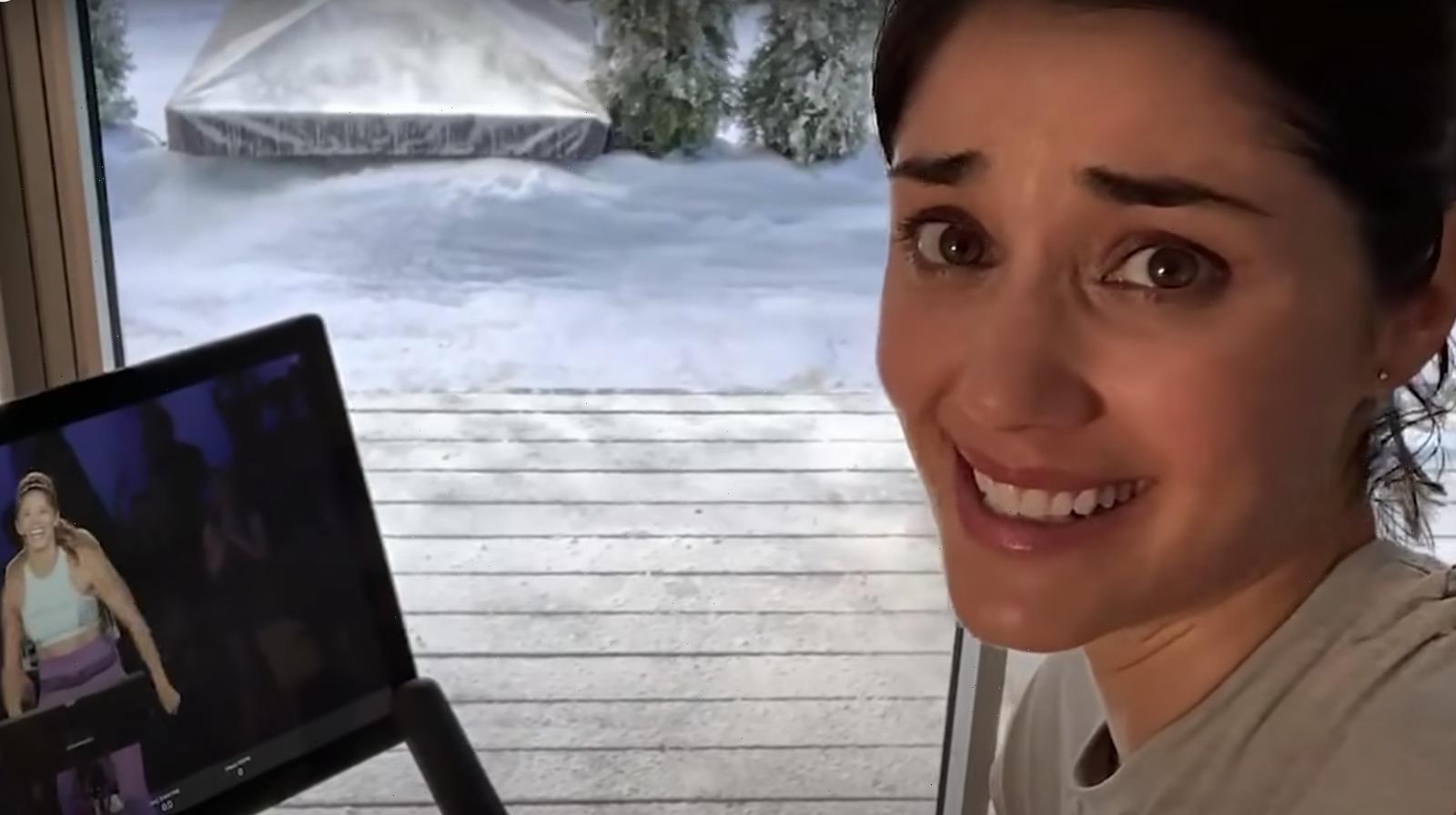 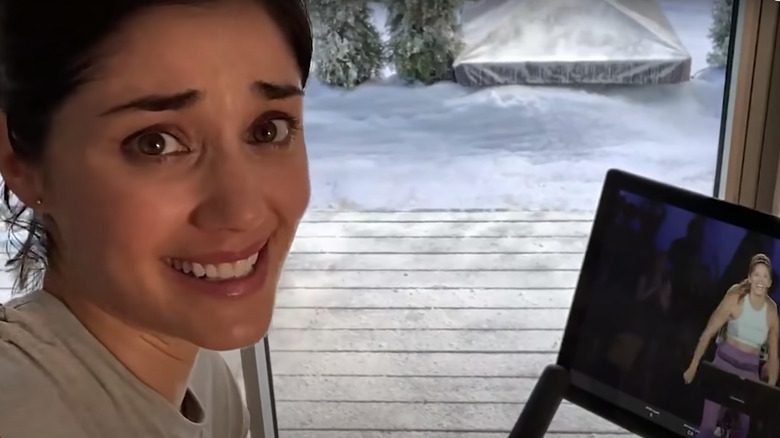 In late 2019, exercise equipment manufacturer and digital workout company Peloton came under fire for a holiday commercial that was chastised as sexist, with the main nameless character in the ad becoming known as “The Peloton Wife”. Actress Monica Ruiz played the wife who was gifted a Peloton spin bike from her husband for Christmas and then does a video chronicle of her year of fitness, courtesy of Peloton. The ad quickly became the butt of jokes and memes on social media, according to The New York Times.

With people offended by the ad, Peloton quickly issued a statement reading: “Our holiday spot was created to celebrate that fitness and wellness journey,” the statement said. “While we’re disappointed in how some have misinterpreted this commercial, we are encouraged by — and grateful for — the outpouring of support we’ve received from those who understand what we were trying to communicate.”

The controversy surrounding the commercial seemed soap opera-like, but the ad is what propelled Ruiz to be cast on an actual soap opera, CBS’s “The Bold and the Beautiful”, where she spent the start of 2020, according to SoapHub.com. 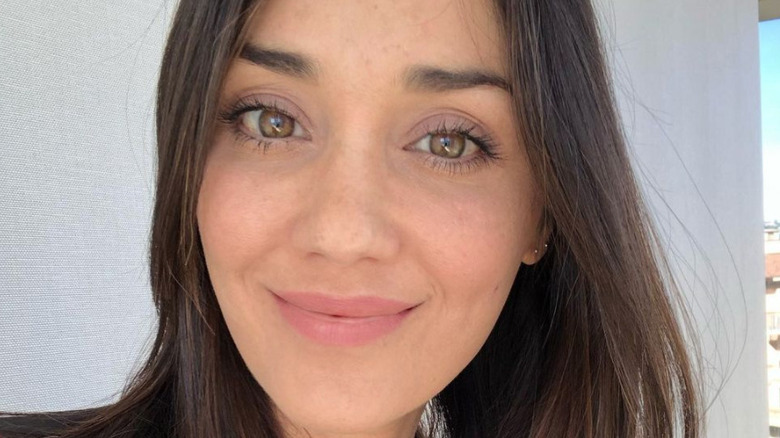 Monica Ruiz may not have become a household name with Peloton users, but she did become one with soap fans when she landed the role of Dr. Penny Escobar on “The Bold and the Beautiful”. In the short-lived role, Penny played a doctor who helped conniving character Sally Spectra fake a fatal illness, for a price, of course, because this was a soap after all (via SoapHub).

Ruiz last appeared right after the soap returned from its pandemic-prompted hiatus and was never seen again. However, as 2020 came to a close, she reflected on the year that was just as she became a meme once again as The Peloton Wife, with one Tweet featuring a still photo of her saying: “She was a prophet. And we mocked her.” The meme, of course, was referring to a year in which people across America and the world set up home gyms thanks to COVID-19, with Peloton sales seeing a whopping 100% increase over 2020, according to Statista.com. 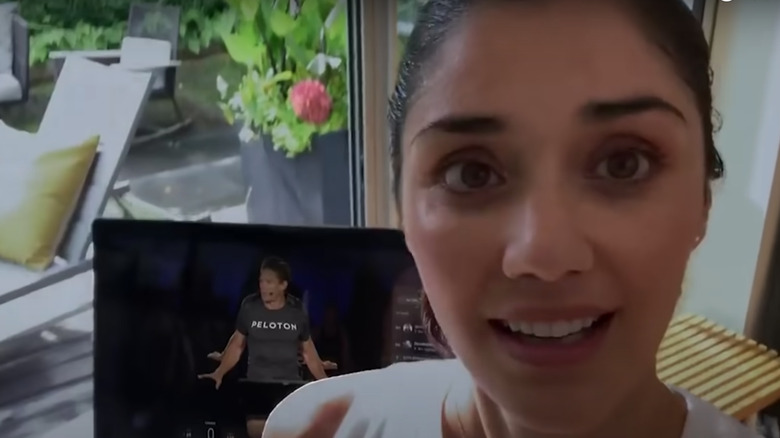 When Monica Ruiz first made that ad for Peloton, the company actually did not give her its famous bike. But once the ad became famous, Ruiz received a bike in January, and like so many others, the mom of three said it made a big difference for how 2020 went for her.

“It’s funny, all those memes that are going around now that are like, ‘What did she know? She knew something we didn’t know.’ It was kind of like perfect timing that so much attention was brought to their company, and then everyone had to be at home,” Ruiz told the TODAY show. “[The bike] made such a difference this year for me. I’m on it like every day.”

Ruiz also spent 2020 making special personal videos for fans on the app Cameo, telling TODAY that she loves the Cameo community and the people she’s met through it along the way.