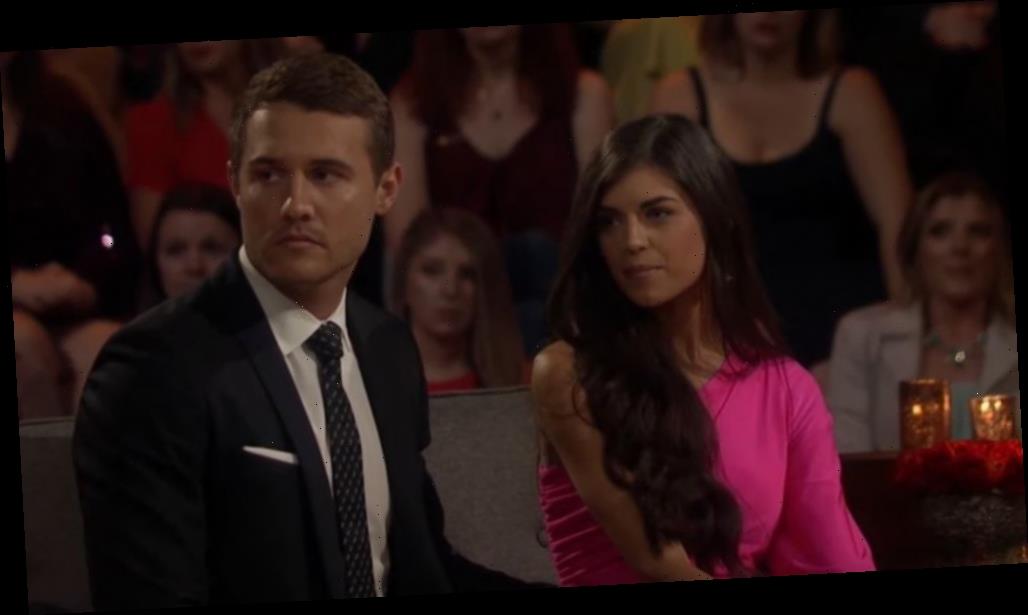 Peter Weber and Madison Prewett made it clear in the After the Final Rose special of The Bachelor that they care deeply for one another, but just how far will that love take them? Peter did just break off his engagement to Hannah Ann Sluss, after all, and while we could argue that they never should have been engaged in the first place because of his deep feelings for Madison, it doesn’t change the fact that Peter is technically on the rebound.

The couple seem prepared to fight for their relationship, although Peter himself admitted that the odds are stacked against them. He’s a romantic, though, and wants to explore their feelings for each other. Thankfully, Peter is recognizing that the situation is pretty complicated, and he’s not going to rush things with Madison.

“We’ve both been through the wringer through all of this,” said Peter (via EW). “I’ve made more mistakes than you can ever make as the Bachelor… I know how we both feel about each other, and I think like taking one step at a time, one day at a time, is possibly the smartest way to go with this.”

Peter Weber’s mom, Barbara, is convinced that things aren’t going to work out between him and Madison and basically washed her hands of the whole thing. “Chris, he’s going to have to fail to succeed,” she told Bachelor host Chris Harrison (via E! News). “That’s it. All his friends, all his family, everyone that knows him knows that it’s not going to work. So, we’ve been trying to help them. Would we want it to work? Yes.”

Peter’s dad agreed that Peter and Madison are simply too different, which poses a big issue. While Peter seems to be willing to go against his family’s feelings about his relationship, how long can that last? After all, Peter is still living at home with his mom and dad.

Madison Prewett and Peter Weber are fighting for their love

There are obviously a lot of obstacles in the way, but Peter and Madison seem to be on the same page — for now. “I know that I have a lot of healing to do,” said Peter on After the Final Rose (via E! News). “I know she does, too. But the way I feel for you, that’s never changed and I never lost that. Whatever that means, whatever this turns into… Do we have a million and one obstacles? Yeah. Is it all uphill? Probably.”

Peter’s mom may not be on board, but Madison is fully prepared to stand up to her potential future mother-in-law. When Barbara started talking about all the reasons she didn’t think Peter and Madison would make it, Madison clapped back. “Honestly, this is about me and Peter, our journey, just he and I should be talking about this,” she said.