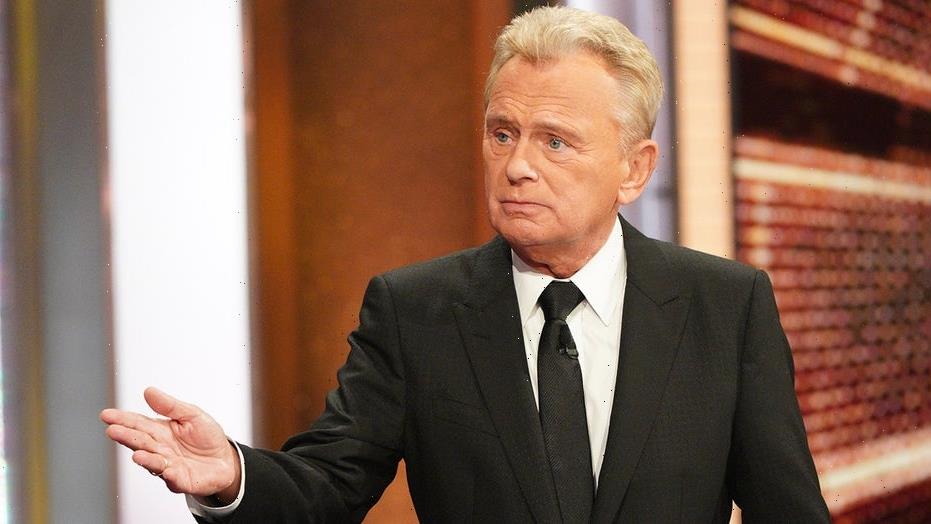 A win that took place on Thursday night’s “Wheel of Fortune” ticked off some viewers, who shared their disappointment and confusion on social media.

Contestant Steven Page was solving the puzzle “Quality Craftsmanship” when he appeared to leave out the “s” in “craftsmanship,” Yahoo reports.

By the looks of Twitter, the apparent mistake did not get past viewers. Several argued that because of the rules of the show, his answer should not have been deemed a win because it was technically incorrect.

Page ended up pocketing $9,000 for the puzzle and it helped advance him to the bonus round. Some viewers on Twitter felt it was unfair to competitors Lisa Volivitch and Christina Maril. 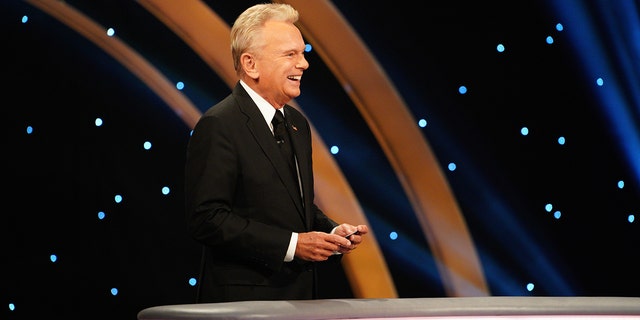 "Wheel of Fortune" viewers believe Thursday night’s winner should not have won a puzzle after potentially breaking a rule.
(Christopher Willard)

“#WheelOfFortune why was Steven’s response on “Quality Craftsmanship” rules correct tonight?? He said “quality craftmanship”—without the “S”! That’s incorrect! Lisa deserves another $9k, as she would have got that on the next turn,” one person tweeted.

Another person wrote: “Did anyone else notice that Steven didn’t pronounce craftsmanship correctly. He said craftmanship, not craftSmanship. He should NOT have won!!”

“@WheelofFortune Uh, he said “craftmanship”. That’s not correct. The word was “craftsmanship”!!! He shouldn’t have been in the bonus round! Cheated the lady out of the W. Can’t believe they didn’t catch the mistake!” another viewer added.

Another person shared their confusion, writing, “@WheelofFortune did Steven just say QUALITY CRAFTMANSHIP? Not craftSmanship?!? I think he did….”

Although Page did end up advancing to the final round, the outlet notes that he did not end up solving the bonus puzzle. Fortunately for Maril and Volivitch, they still walked away with some earnings.

“Wheel of Fortune” rules have long been a topic of debate among fans. Although this time fans were hoping to see a rule be imposed against Page, loyal viewers have long criticized other restrictions. Back in April, a technicality sparked calls for the show to amend its rules after a contestant lost the game when solving a puzzle and adding in the conjunction “and” into his answer.