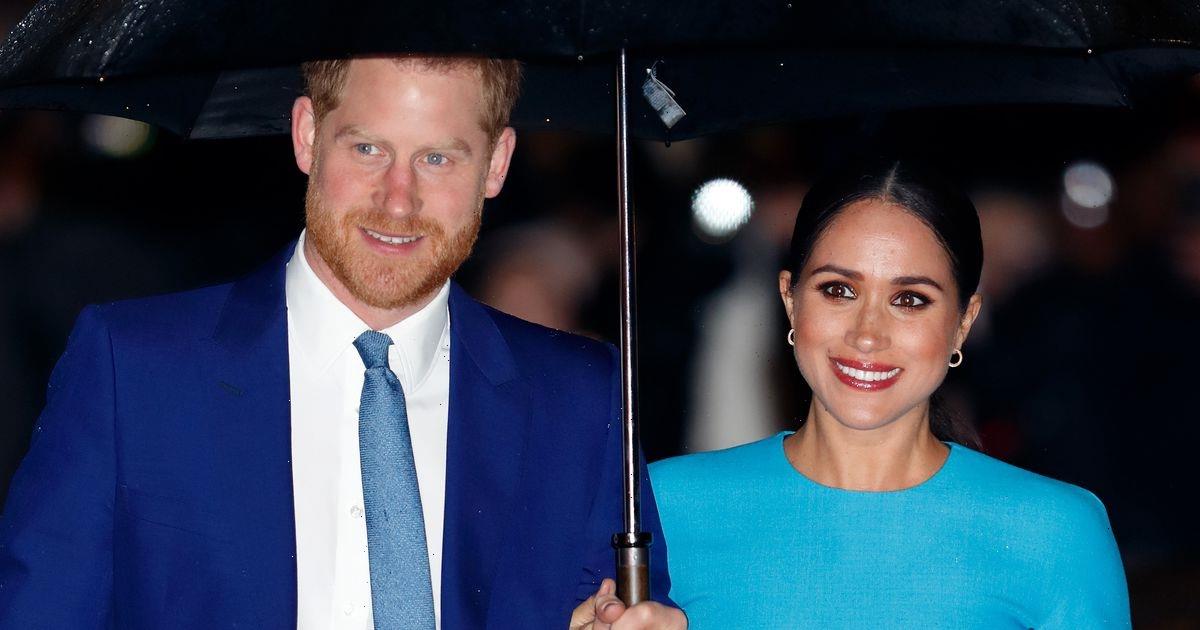 On Sunday, Prince Harry and Meghan Markle revealed they had welcomed their daughter on Friday 4 June at Santa Barbara Cottage Hospital in Santa Barbara, California, at 11.40am, weighing 7lb 11oz.

They announced the new arrival's name as Lilibet “Lili” Diana Mountbatten-Windsor, with Lilibet picked in honour of the affectionate family nickname for her great-grandmother, Her Majesty The Queen.

So where does the newborn sit in the Royal Line of Succession? Let's take a look…

Where is Meghan Markle and Prince Harry's daughter in the Royal Line of Succession?

After Lilibet was born, the Royal Line of Succession moved around and Lilibet became eighth in line to the throne.

The newborn is the 11th great-grandchild for Queen Elizabeth, and she sits behind her brother Archie, who is seventh in line for the throne.

Following the arrival of the baby girl, Prince Andrew is now in ninth place in the Royal Line of Succession, despite being second in line to the throne in 1960.

Weighing in on the chosen name of the newborn, Duncan Larcombe exclusively told OK! That it could be seen as the "first sign of an olive branch."

He told OK!: "The baby name is the first sign of an olive branch to the royal family. It's a sign they want to build bridges.

"It's a lovely gesture on the part of Harry and Meghan."

Harry and Meghan famously stepped down from senior royal life in March last year and in April, were said to have angered the royal family with their explosive tell-all interview with Oprah.

But despite the ups and downs, Harry has always maintained his relationship with the Queen has remained strong.

During an interview with James Corden in February, he said that he had spoken to his grandmother more in the past year than ever before.

"There has never been any suggestion of a fallout with the Queen and Harry," Duncan added. "His war is with the institution, not his grandmother.

"The Queen is hugely proud of the man Harry has become and she will be chuffed to bits over the name choice."

"She will see this as a loving gesture from her grandson. And I believe it's Harry's way of showing that he wants to honour one of the most important women in his life."

Strike averted at The New Yorker, as deal reached with NewsGuild