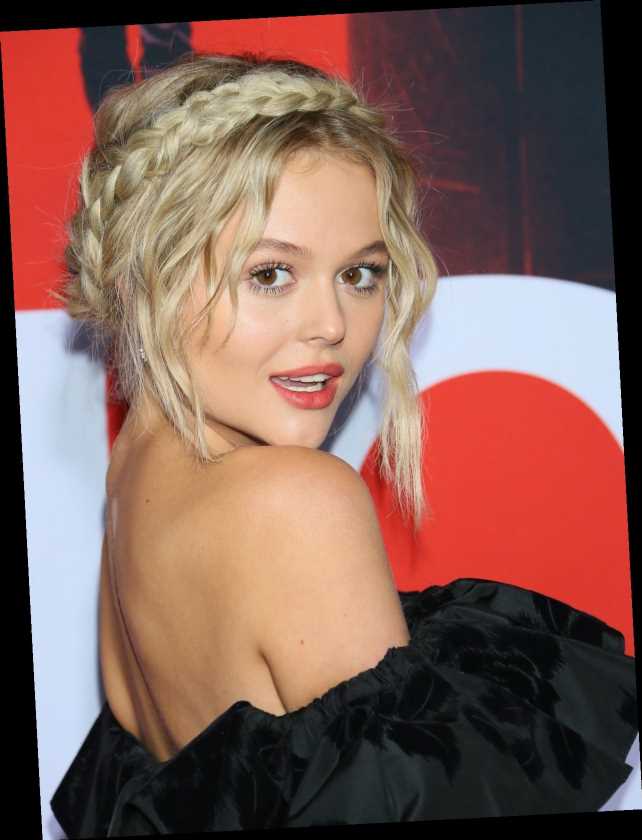 Hey Upper East Siders, Gossip Girl here. I have some major news –spotted at Reboot Central, bags in hand: Emily Alyn Lind. The iconic CW show is officially getting a reboot, and casting has been announced. Helming the new Gossip Girl is Emily Alyn Lind, and fans are dying to learn more about the Upper East Side’s latest "it" girl. Here is everything we know about the newest entry into Manhattan’s elite.

Lind may only be 17 years old, but she’s already been acting for over a decade. Lind made her debut in the 2008 film The Secret Life of Bees, portraying a young Dakota Fanning (this casting is actually inspired – they’re nearly identical). Since then, she’s had recurring roles on various television series, including Revenge and, most recently, the 2019 film Doctor Sleep. As reported in Deadline, Lind is set to play Audrey, someone who has "been in a long-term relationship and is beginning to wonder what more could be out there."

Lind announced the Gossip Girl casting news on her Instagram, captioning her post "seen u soon upper east side, xoxo ;)."

Lind may be new to the world of privileged-upper-east-side-adolescence, but she actually comes from a real "show-biz" family. Her father is a producer and her mother is television actress Barbara Alyn Woods, most known for her role as Deb Scott on One Tree Hill.

Lind also has two talented sisters who are BOTH actresses: Her older sister Natali has appeared in Gotham and The Goldbergs, and you may recognize the youngest of the bunch, Alyvia, from her appearance in the 2018 romantic comedy, Overboard. 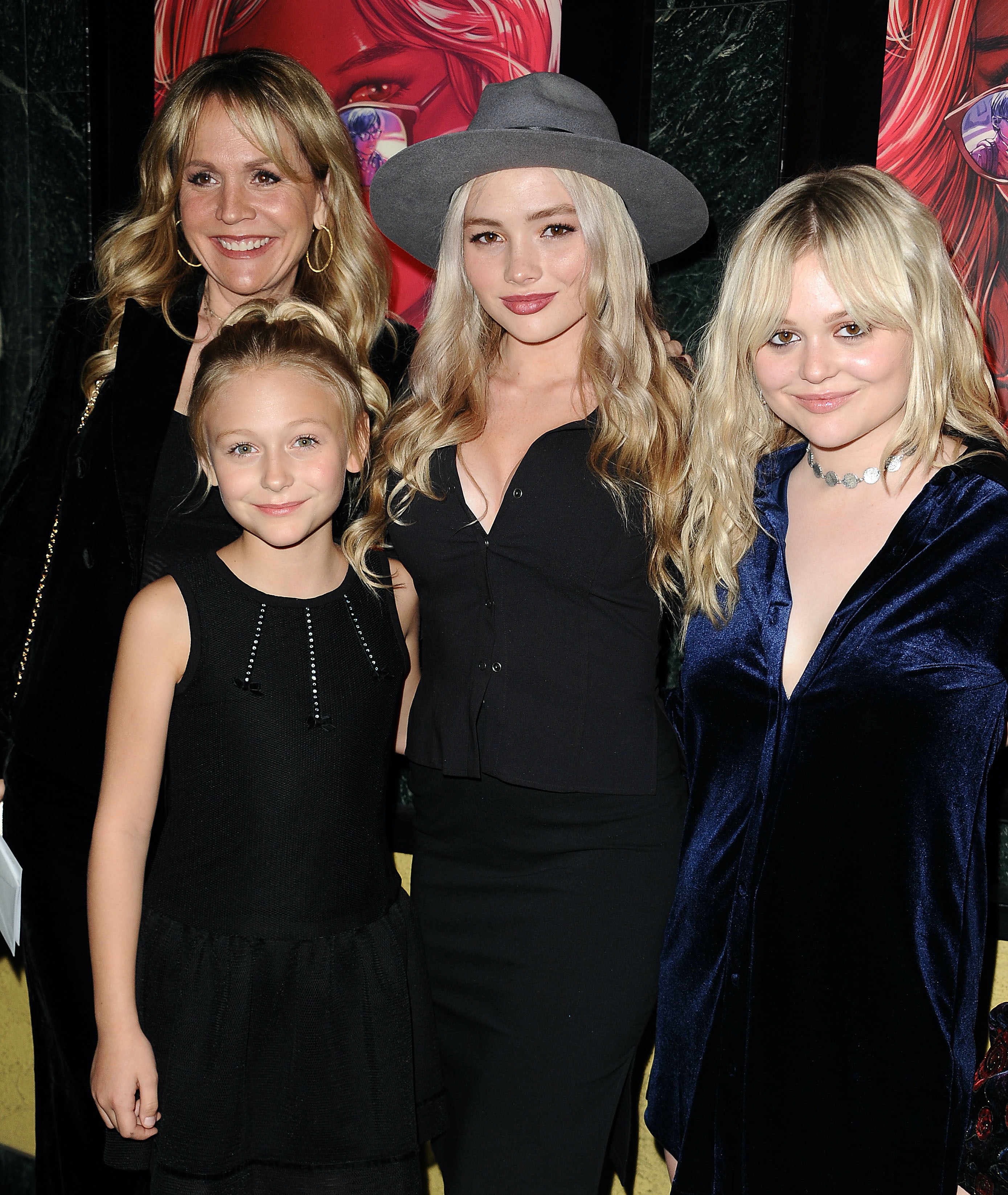 Beyond acting, Lind is also a talented singer. She often posts stripped down guitar covers to her Instagram account with over 100K followers. Beyond covers, Lind also writes her own original music.

In November 2019, she uploaded her first single, "Castles," to her YouTube Channel, and it’s actually a bop.

Is there a musical episode in Emily Alyn Lind’s future? That’s one secret I’ll never tell.

Gossip Girl initially ran for 6 seasons on the CW from 2006 to 2012. The series launched the careers of household names such as Blake Lively, Leighton Meester, and Penn Badgley. Could Lind, and other members, of the diverse new cast, be next?