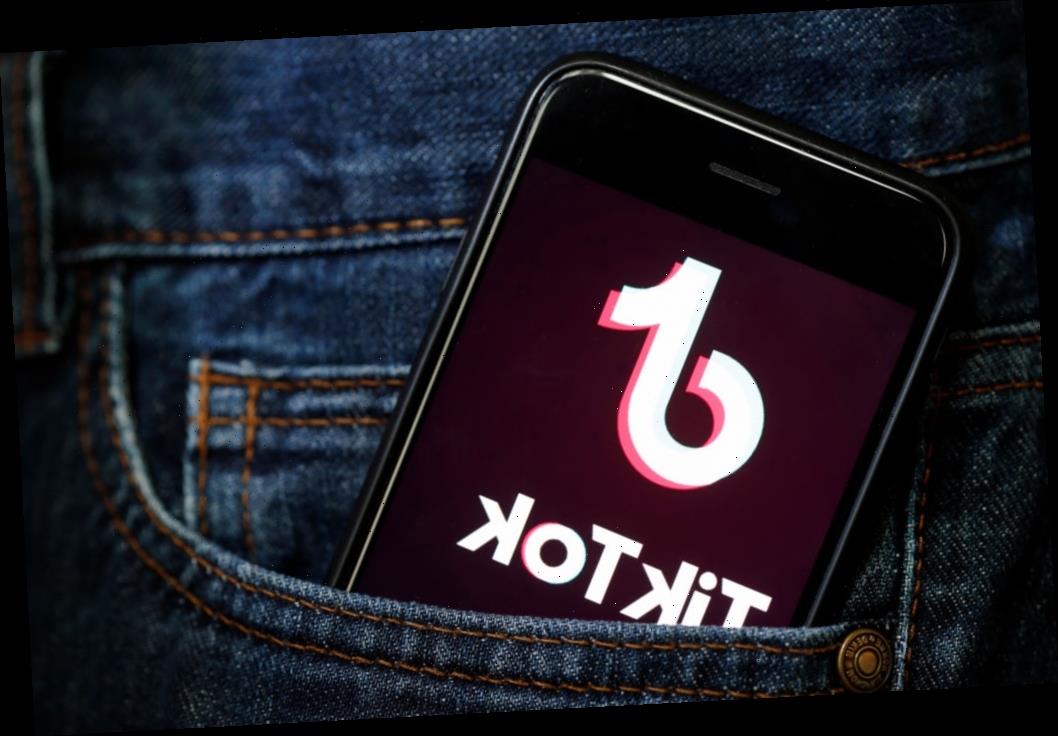 With so much creativity going on in the world, giving proper credit to someone who created something can sometimes be a nightmare, even turning litigious. When it comes to creating a dance, it’s even more problematic, even though social media is a good visual record of proof.

Jalaiah Harmon is a good example of how dance moves are still being created by individuals and how going on places like Instagram and TikTok can be beneficial. Harmon faces a major challenge in being able to take credit for inventing one of the hottest dances in America: The Renegade.

She’s now the victim of appropriation when it comes to sharing dance moves on social media. The more people know about Harmon, the better to set a precedent on giving credit where it’s due.

Why didn’t Jalaiah Harmon initially receive credit for The Renegade?

Harmon is from the Atlanta suburbs and already a talented student of dance. It’s there where she studies at Sky Dance Academy and teaches others kids her inventive dance techniques.

Last fall, she and a friend decided to create a dance together and post it on a few popular social media platforms. The Renegade was already created by combining two other popular dance moves called the wave and the whoa, according to The New York Times.

Nevertheless, Harmon’s The Renegade had a lot of originality to it, something a bit dangerous in a time when brilliant ideas can be stolen at the drop of a hat. The problem is many creators of popular dances post on smaller social sites like Dubsmash. They’re called Dubsmashers as a result, but dancers on TikTok often steal those moves and turn them into something bigger.

An even bigger social problem with this scenario is some of those dances are created by African-Americans, then acquired by white dancers.

It only took days before Harmon noticed her Renegade video began to go viral. When Charli D’Amelio acquired the dance on TikTok, it blew up. But nobody credited Harmon for her moves.

All general principle on TikTok is to give credit when someone “borrows” a dance move and makes it become a national sensation. Not until the media picked up on Harmon’s plight did things finally start to turn around in her receiving the credit she deserved.

No doubt many have seen news stories about her in the national media recently about her being ignored when requesting online credit for The Renegade. Her story isn’t unique either since so many others who create dances sometimes never get credit in such a cutthroat creative world.

Since big money and fame is at stake when a dance move goes viral, far too many people are too clever at creative pillaging to cash in on the craze. Said Harmon in her above New York Times interview: “I think I could have gotten money for it, promos for it, I could have gotten famous off it, get noticed. I don’t think any of that stuff has happened for me because no one knows I made the dance.” 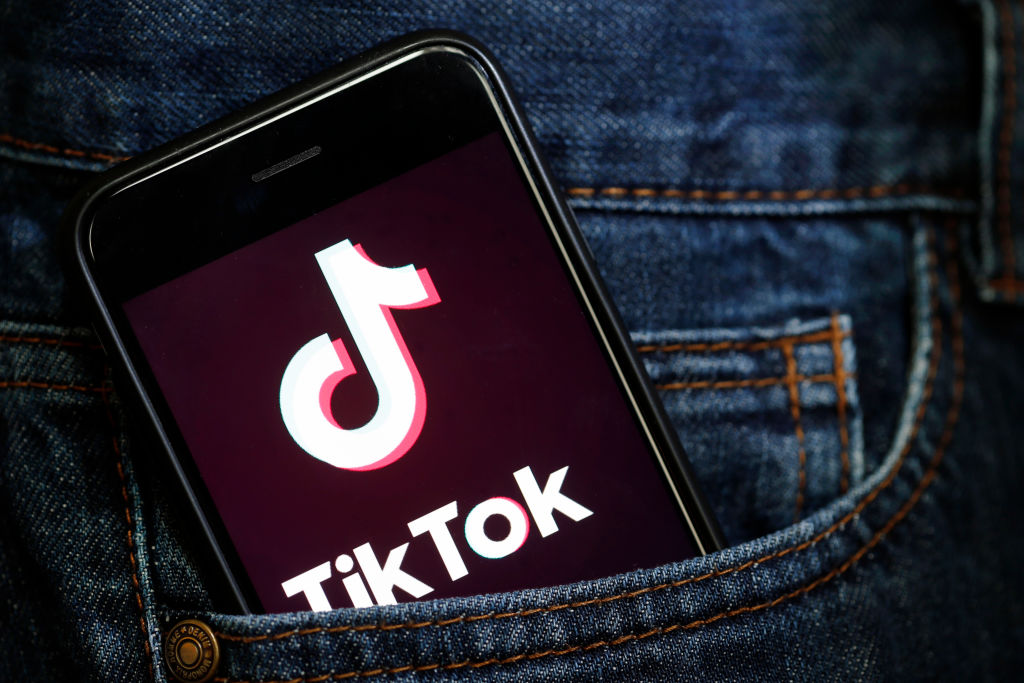 Thanks to the national media coverage, Harmon was finally able to gain fame for The Renegade. She even performed it during the NBA All-Star Game, appeared on numerous talk shows, and had a tweet from Michelle Obama as just starters.

And, yes, D’Amelio also acknowledged Harmon as the creator, including doing a collaboration video with the latter. Some might say it had to take the national exposure before this happened. At least there’s a stronger push now on places like TikTok to give credit when a dance move is appropriated.

Dances have always been a problem in pinpointing who exactly started them. Before the internet era, likely hundreds if not thousands of dance creators lost out on credit due to others stealing popular dance moves. Places like Instagram and Dubsmash are now time stamps for anyone to show themselves as creative originators.

Let’s hope Harmon set a precedent for every creative artist never seeing lost opportunities again in a time when social media can make anyone famous overnight.