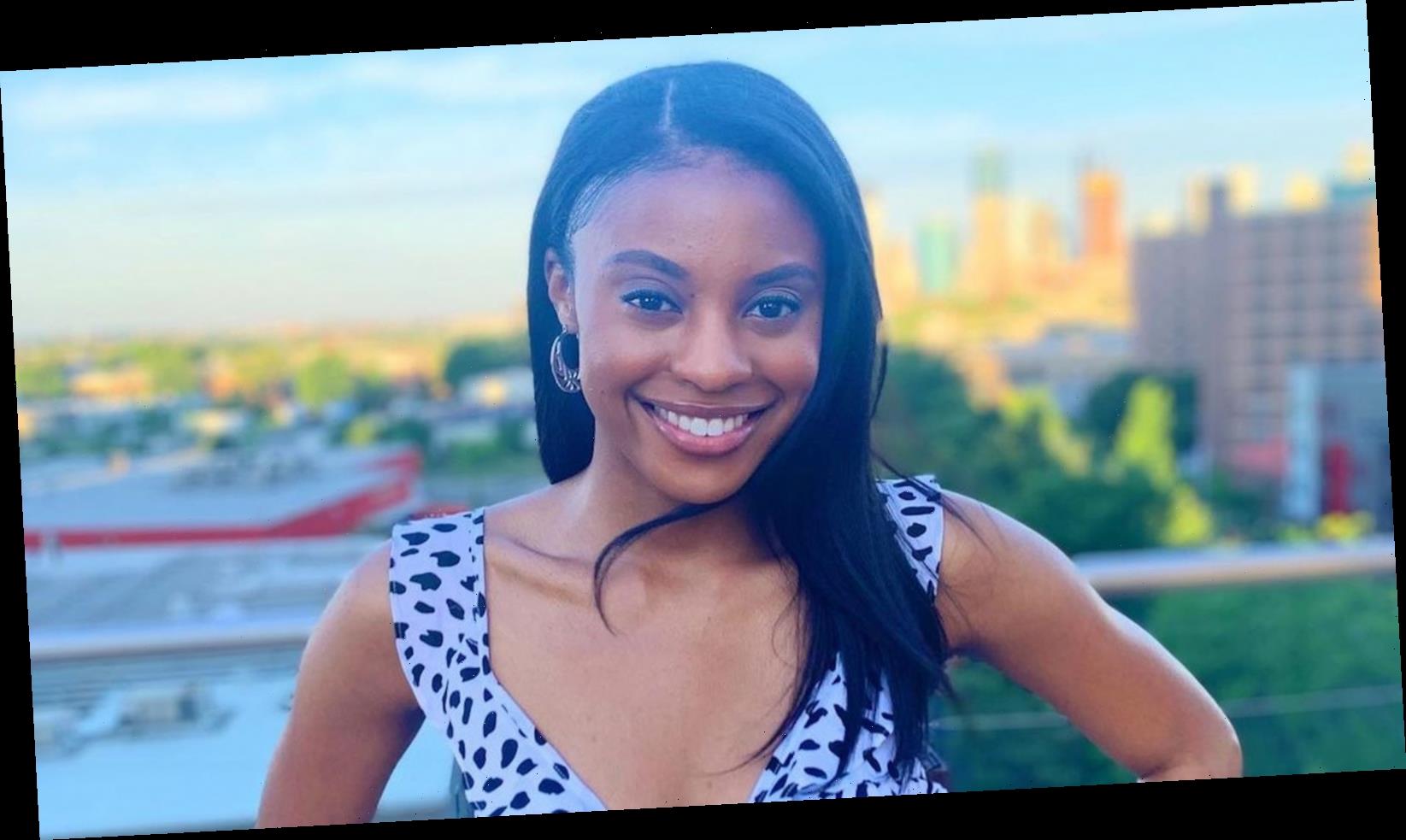 The Bachelor Season 25 premiered on Monday, January 4, and we’ve now been introduced to the group of women who will be vying for that final rose. Matt James, a real estate broker and entrepreneur, was initially supposed to be a contestant on Clare Crawley’s season of The Bachelorette. When filming was postponed due to COVID, ABC selected James to be the next Bachelor (via USA Today).

We’re still getting to know the contestants, but Kristin Hopkins has caught our eye in the best way possible. In fact, the 27-year-old attorney made headlines before the premiere when a former classmate shared a story on Twitter that proves Hopkins has a heart of gold.

According to her ABC bio, Hopkins’ busy career hasn’t allowed her much time to date, but she “dreams of finding her perfect match.” Will it be James? We’ll have to wait and see. In the meantime, we did a little digging to get to know Kristin Hopkins. Here’s what we found.

Hopkins went viral on Twitter the weekend before the premiere

The weekend before The Bachelor premiered, a former classmate shared a story about Kristin Hopkins on social media. Twitter user Sydney Battle posted a thread recounting a time Hopkins stayed by her side on the subway when, unbeknownst to Battle, a “creepy” older man was “hitting on [her].”

“a girl i knew in college is gonna be on the bachelor and one time after an alumni event she took a subway w/ me & a man all the way in the wrong direction bc he was trying to cheat on his wife w/ me and i was too dull to notice. so anyways i think she should win,” the first tweet read.

As of January 5, the post has been retweeted nearly eight thousand times and has received over 234,000 “likes.” The former classmate also mentioned “the power of [Hopkins’] charisma” in the thread. Women looking out for other women? We’re so here for it.

Hopkins is a smart and successful attorney

Kristin Hopkins is described as “a very smart and successful” attorney in her ABC bio. She is currently an associate attorney at Segal McCambridge’s New York City office, according to her company profile. Hopkins’ practice areas are listed as Employment Litigation & Counseling; Sports, Recreation, and Entertainment; and Toxic Tort/Hazardous Substances.

Hopkins earned her B.A. in Government and Theater from The College of William & Mary in 2015, then went on to earn her law degree, also from William & Mary. She graduated with her J.D. in 2018. During her time in law school, Hopkins was editor-in-chief of the William & Mary Business Law Review and was on the William & Mary National Trial Team. She was also the recipient of the Benjamin Stoddert Ewell Award and Dean’s Certificate.

This impressive resume is the result of a whole lot of hard work. In her ABC bio, Hopkins “credits her unmatched work ethic to her incredible mother who raised her.”

Hopkins finds time to have fun and give back

It’s no secret that associate attorneys work seriously long hours, but Kristin Hopkins makes the most of her time off. She majored in theater in undergrad and enjoys attending shows. Hopkins especially loves Broadway musicals (via Women’s Health) and her ABC bio notes that she’s always up for karaoke. Her favorite songs to belt out are classic Disney tunes. Will we get to hear her sing this season? Let’s hope there’s a karaoke date involved.

Hopkins also finds time to volunteer and she especially enjoys doing so with her sorority, Alpha Kappa Alpha. According to her company profile, Hopkins is also a board member of Reading & Succeeding.

Maintaining this busy schedule, it’s no surprise that Hopkins hasn’t had much spare time to date — but she definitely wants to find her soulmate. Could it be Matt James? We’ll have to wait to see who gets the final rose, but Hopkins definitely seems like a strong contender.