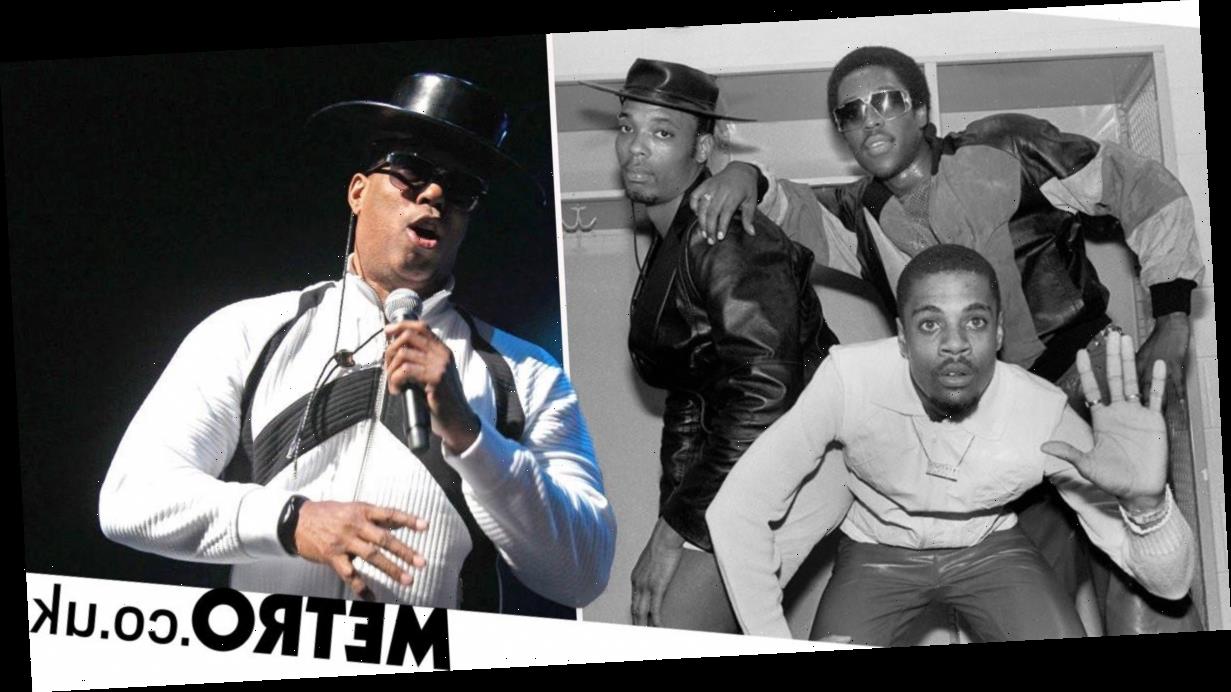 John Fletcher, a founding member of Whodini, has died aged 56, it has been reported.

The musician, known as Ecstasy, was a member of the trio – alongside Jalil Hutchins and DJ Drew Carter (aka Grandmaster Dee).

Journalist QuestLove appeared to confirm the sad news on his Instagram page, paying tribute to the star.

‘One Love to Ecstasy of the Legendary #Whodini,’ he captioned the post.

‘This man was legendary and a pivotal member of one of the most legendary groups in hip hop.

John’s cause of death has yet to be announced.

His bandmate, Jalil, posted a red carpet shot of the pair, with the message: ‘One love to one of HIP HOPS GREATEST.

‘EXSTTACY ‘ there will never be another ! I LOVE YOU FAM…may the creator of life pleased with you.’

Tributes also poured in from other music icons, with LL Cool J posting a throwback snap of Jonathan on his profile.

‘I can’t believe you’re gone,’ he wrote alongside the picture. ‘One of the most important people in this culture to me.

Jermaine Dupri followed suit, sharing a video of the late star on Twitter.

‘My God, this one hurts me so bad, I can’t even believe I’m posting this, Ex you know I love you,’ he said.

‘Thank you for every word, every conversation every good time, may your soul Rest In Power.’

He formed their group with Jalil in 1982, with their debut single, Magic’s Wand, dropping that same year.

The group cemented their space in music history as Magic’s Wand became the first rap song to get a music video – while they also released other hits including Be Yourself, Funky Beat and Freaks Come Out At Night.

Whodini’s work spanned decades with the trio being given many awards during that time – they were named an honouree at the VH1 Hip Hop Honours in 2007, and took home the Hip Hop Icon Award at the Black Music Honours ceremony just two years ago.