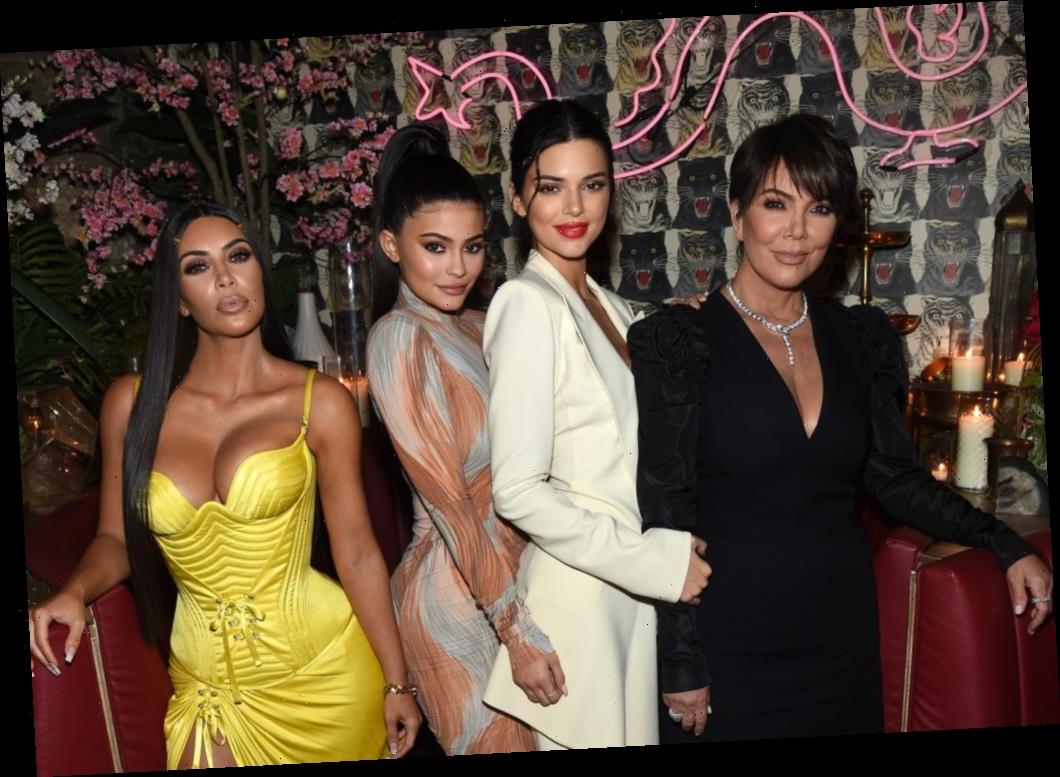 Kris Jenner is the most famous momager in history. She even trademarked the term, which combines everything she’s about- a mom and a manager to the entire Kardashian-Jenner clan. But with so many other celebrities falling out with their parents, how has Jenner managed to remain in control of her adult children’s careers for so long?

How did Kris Jenner become the ‘momager’?

Jenner started out her management career by handling her second husband, Caitlyn Jenner’s speaking engagements. They were a newly married couple, but at the time had very little money. With four children to support at that time, it was a scary situation for Jenner. So, she did everything she could to start building financial freedom.

After a few years, they’d built a modest income and added two more children to the family. One of her older daughters, Kim Kardashian West, had begun to create a socialite persona. Bolstered by the success, Jenner wanted to build something lasting that the entire family could benefit from. In 2007, she approached Ryan Seacrest with the idea for a reality show based on their family.

“Everybody thinks that they could create a bunch of drama in their lives,” Jenner told The New York Times, “but it’s something that I felt I didn’t even have to think about. It would be natural.”

Of course, we all know what happened next. The Kardashian-Jenner family built an empire in which every member became famous from Kris Jenner’s momaging.

Is Kris Jenner too involved with her children’s lives?

There has always been controversy about how involved Jenner is with her children’s lives. Those who believe she has too much power see her as a money-hungry villain who will put her children through anything for attention. There is even a rumor that Jenner leaked Kim’s now-famous sex-tape for publicity, according to PageSix.

In 2017, when three members of the family announced pregnancies at the same time, the public speculated whether it was all a publicity stunt orchestrated by Jenner, as Kylie Jenner was pregnant around the time a new season was coming out — however, Jenner hid her pregnancy until 2018.

However, none of the Kardashian-Jenner children have ever admitted that their mom manipulates their life for attention. But one thing they will admit: Jenner is a woman who gets things done.

Episodes of Keeping Up with the Kardashians often show Jenner taking charge, and her children seen to appreciate and cooperate with her. This was demonstrated in a recent video from Kylie Jenner where she explained how her mom recommended that she buy a purse. “When Kris Jenner tell you to do something, you do it,” Kylie said.

A former nanny for the Kardashian-Jenners seems to agree that Jenner runs the show. “The driving force behind the whole thing has definitely been Kris, she thrives being in the limelight,” Pam Behan, who worked for the family from 1991 to 1996, told the Mirror.

But Jenner also does a lot to take care of her family. When anyone is sick, she’s always right there to lend a helping hand. And there’s no doubt that her children have benefited financially from her management of their careers.

Why did the Kardashians never fire Kris Jenner as their manager?

Jenner has played a huge role in every Kardashian-Jenner family member’s life. Even though they are all adults now, they choose to have her continue that role. But why would they put up with the constant meddling?

Lots of celebrities are actually managed by their parents. But they don’t all last as long as Jenner. In fact, many celebrities end up firing their parents when disagreements over money or obligations arise. Examples would be Jessica Simpson, Lindsay Lohan, Britney Spears, and Usher.

Yet somehow, the Kardashians manage to keep a close relationship with Jenner even through all the career drama. We constantly see them doing things together as a family, and having fun.

During the first season of KUWTK, Kim got upset with Jenner for double-booking an engagement. She actually interviewed new managers, but in the end, decided to stick with Jenner. Perhaps Kim gave us a peek into the entire family’s mindset, when she said, “Who else is going to take care of me like my mom?”