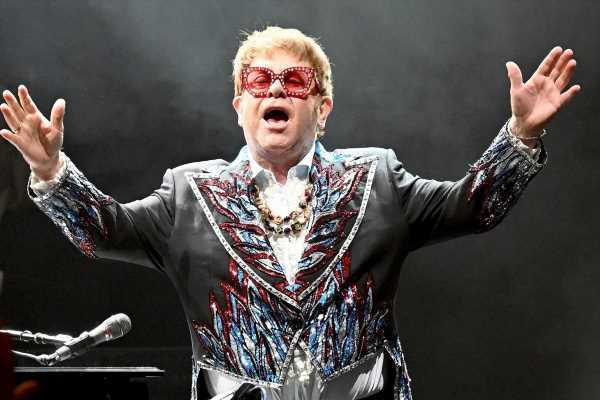 Elton John is happily married and the proud father of two kids. Among his many famous friends, he chose Lady Gaga to be his children’s godmother. Interestingly, the legendary artist received the title of godfather for other celebrity children, like David and Victoria Beckham’s son, Brooklyn Beckham. In 2022, Beckham married the love of his life. However, John’s schedule prevented him from showing up to the wedding.

Elton John has many godchildren, including Brooklyn Beckham

Elton John has close ties with many celebrities and their families, including the royal family. He first met them in the 1970s when Princess Margaret invited him for dinner. While John’s relationship is different with each royal, he became very close to Princess Diana. He also formed strong bonds with her kids.

Even after Diana’s death, John continued to be a part of Prince William and Prince Harry’s lives. He saw William and Kate Middleton get married, and he performed at Harry’s wedding. He sang four songs, including “I’m Still Standing.” While John is not the actual godfather of William and Harry, he almost seems like one.

John has 10 godchildren. According to Express, Elizabeth Hurley named John the godfather of her son. Even John Lennon requested that John be the godfather to his child.

Among the most famous members of John’s group of godchildren are the Beckham boys: Brooklyn and his younger brother, Romeo. The family has known the singer for years, and the kids refer to John as an uncle.

The reason John could not attend Beckham’s wedding 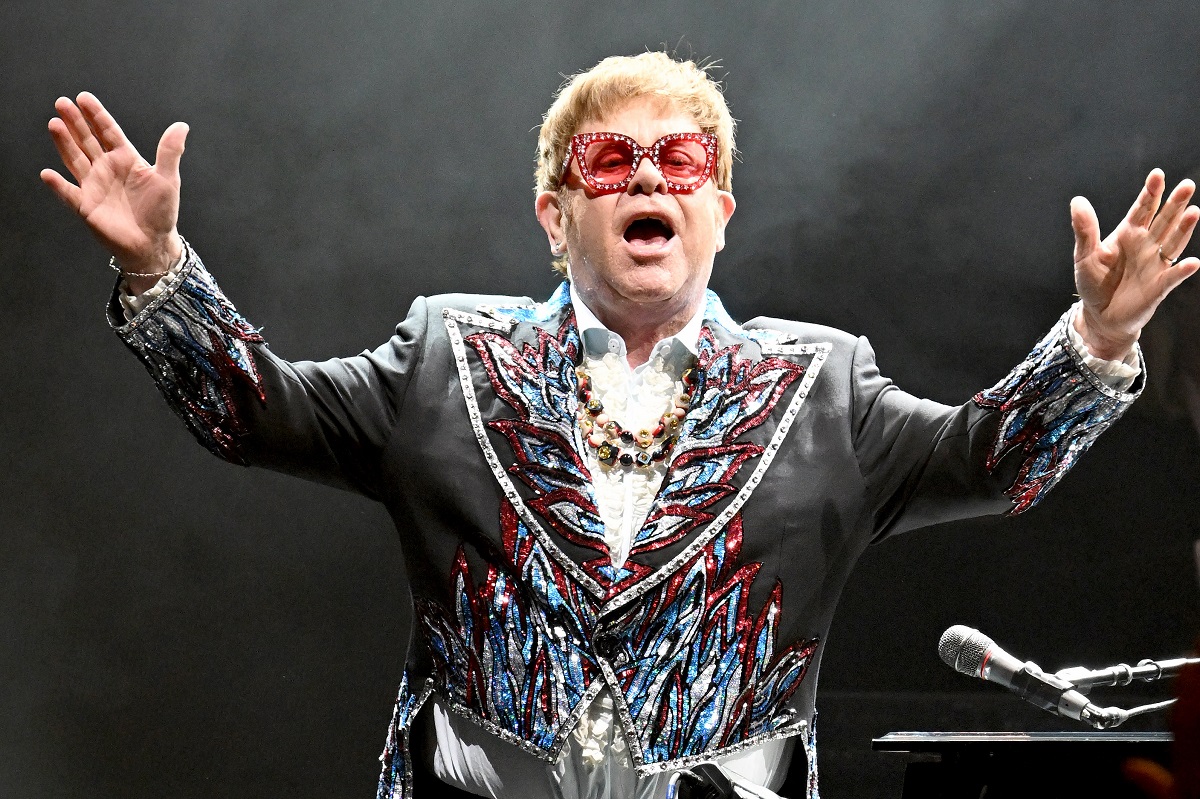 Beckham and Nicola Peltz’s relationship began around 2019, even though they have known each other for years. In 2020, he set up a romantic proposal, which led to a happy ending. The engagement ring was made with an emerald worth over $400,000.

Two years later, the couple married. The ceremony was a lavish affair. The event took place on the Peltz family’s wealthy estate in Florida on April 9, 2022, with Romeo Beckham acting as a groomsman. During the ceremony, the couple collected donations for a nonprofit organization. The wedding was attended by over 300 guests, many of which were celebrities.

The guest list included Gordon Ramsay, Serena and Venus Williams, and Tom Brady. Reports show that members of the Spice Girls were also at the ceremony. Even David Blaine showed up and helped entertain people.

Some fans were surprised to hear that John was not in attendance. According to Mirror, he did not show up because he was on his farewell tour in Lexington, KY, marking the end of his live-stage performances. John had already rescheduled the dates, so he could not make it to Beckham’s wedding.

A rumored disagreement in the Beckham family 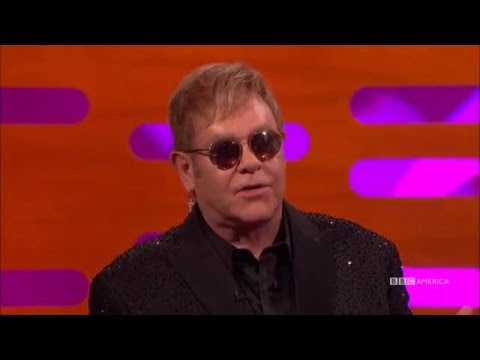 Along with John, Elizabeth Hurley’s and Victoria Beckham’s siblings are godparents to Brooklyn and Romeo. Rumors have circulated about issues regarding their status as godparents. Specifically, David Beckham’s side of the family reportedly became upset about their lack of involvement with the two children.

No one on his side of the family is a godparent to either of the boys. Some of his relatives felt “humiliated” and felt like David had excluded them, according to The Daily Mail. Meanwhile, Victoria’s family members got to be a part of the 2004 christening ceremony.

Brooklyn and Romeo are not the Beckham’s only children. The couple had a third son named Cruz in 2005. And in 2011, they welcomed their daughter, Harper.

The godparents of Cruz and Harper are unknown. It is possible that some of David Beckham’s family members became more involved with the two younger kids. And hopefully, they felt like less of an “afterthought.”