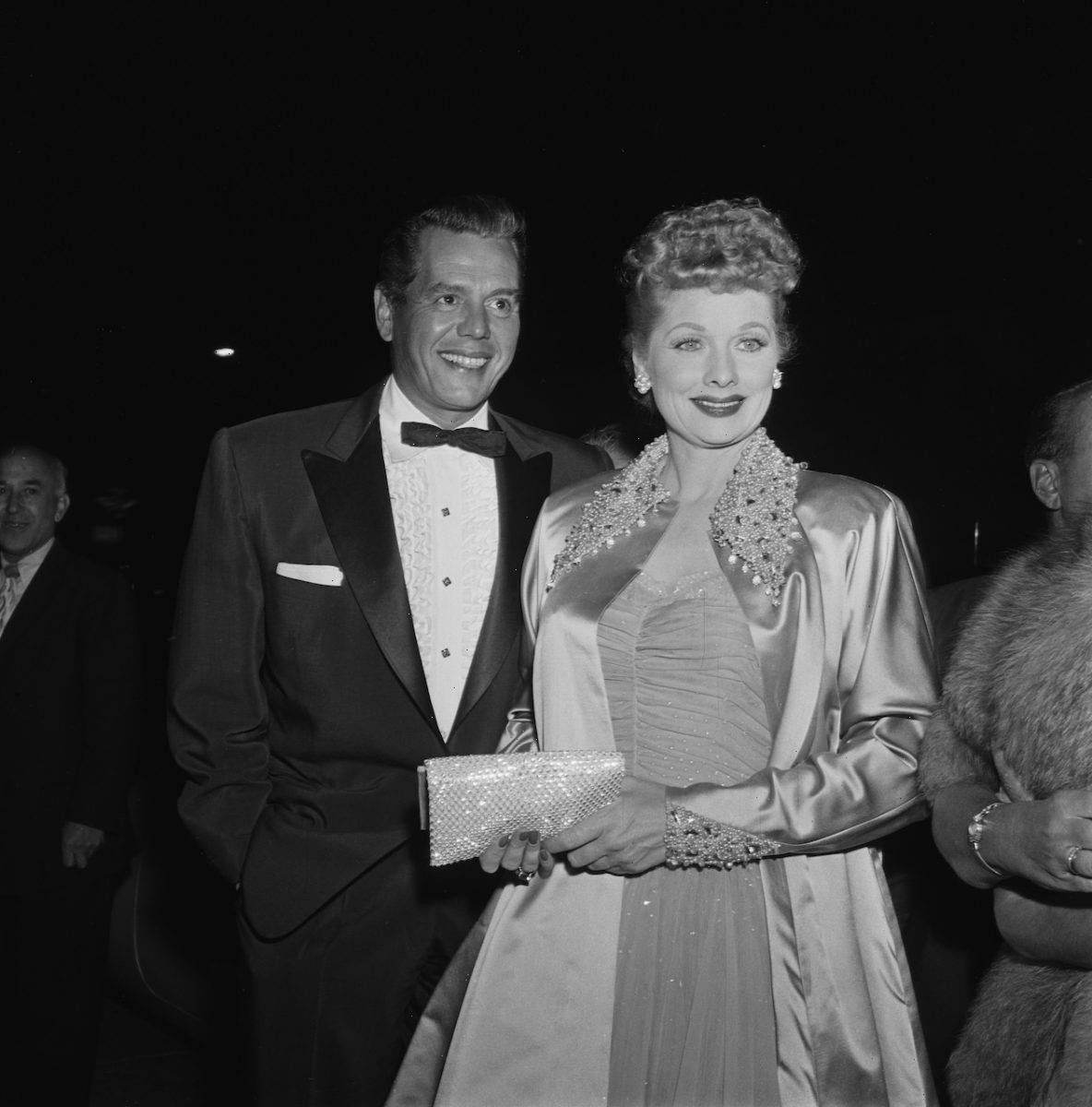 Lucille Ball and Desi Arnaz were considered Hollywood royalty when they starred as Lucy and Ricky Ricardo on I Love Lucy. Their tumultuous relationship ended in divorce in 1960 after 20 years of marriage, though they continued their professional partnership and co-parented their two kids, Lucie and Desi Jr. Many fans may not realize this wasn’t the first time their marriage faced divorce.

After Ball and Arnaz tied the knot in 1940, they were both juggling busy careers. Arnaz was drafted into the Army in 1943 during World War II, but put on limited service with the Army Medical Corps after injuring his kneecap. He spent his time entertaining wounded servicemen in the hospital in Birmingham, California. The location allowed Arnaz to keep his ties to show business, which could sometimes be a bad influence.

“It galled him not to be overseas himself,” Ball wrote of Arnaz in her book, “Love, Lucy“. “He was allowed to leave the hospital every night and weekends, which turned out to be unfortunate. He was too close to Hollywood.”

Arnaz began hanging out with studio bigwig Louis B. Mayer and joined him in “gambling, horse racing, yachting, and parties in a big way,” according to Ball. While Arnaz was doing his military service by day and partying at night, Ball was establishing herself as a bona fide superstar. Their separate lives had a negative impact on their relationship.

“While I was knocking myself out with moviemaking and bond tours,” she remarked, “my marriage was crashing fast.” 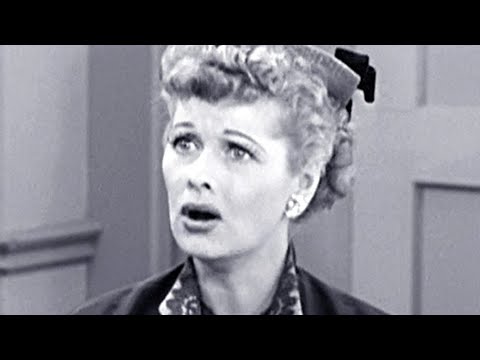 Lucille Ball filed for divorce in 1944

Ball pointed out how Arnaz’s behavior got increasingly worse during those years, to the point where he was making headlines in the tabloids.

“Desi’s nightlife had even blasé Hollywood talking,” she revealed. “Confidential Magazine published a story about a Palm Springs weekend of his, and this too hurt and humiliated me deeply. … During the summer of 1944, Desi stopped coming home. One night I tossed sleeplessly until dawn wondering where our marriage had gone awry and what I had done wrong.”

The famous redhead came to her wit’s end with Arnaz’s antics and made a bold yet strategic move in order to get his attention and possibly restore their marriage.

“Finally I hit upon a desperate measure,” she wrote. “I still loved Desi; he was the only man in my life. But I decided to divorce him. I chose California because a divorce there takes a year to become final, and therefore there were 365 days left for a reconciliation.”

Desi Arnaz and Lucille Ball tried to save their marraige

In her memoir, Ball described how her filing for divorce prompted Arnaz to make more of an effort in their marriage. She paid $2,000 in court fees but rescinded the legal request to split.

“For a long time, Desi came home every night and we both tried very hard to make things work,” the I Love Lucy star explained. “I no longer expected to be as happy as I had been as an ecstatic new bride, but I did look for a measure of peace and security. I closed my eyes, put blinders on, and ignored what was too painful to think about.” 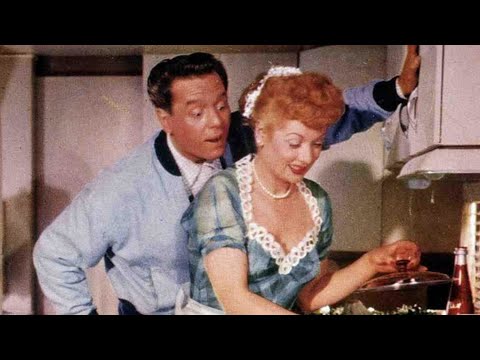 Ball recalled a reporter asking Arnaz what changes he had made to be a better husband in their marriage and shared his response.

“[Desi] fell into a prolonged silence, then finally came up with two,” she wrote. “‘Well, I try to sleep with the damn windows open because Lucy likes fresh air. Then I took up square dancing for a while.’”