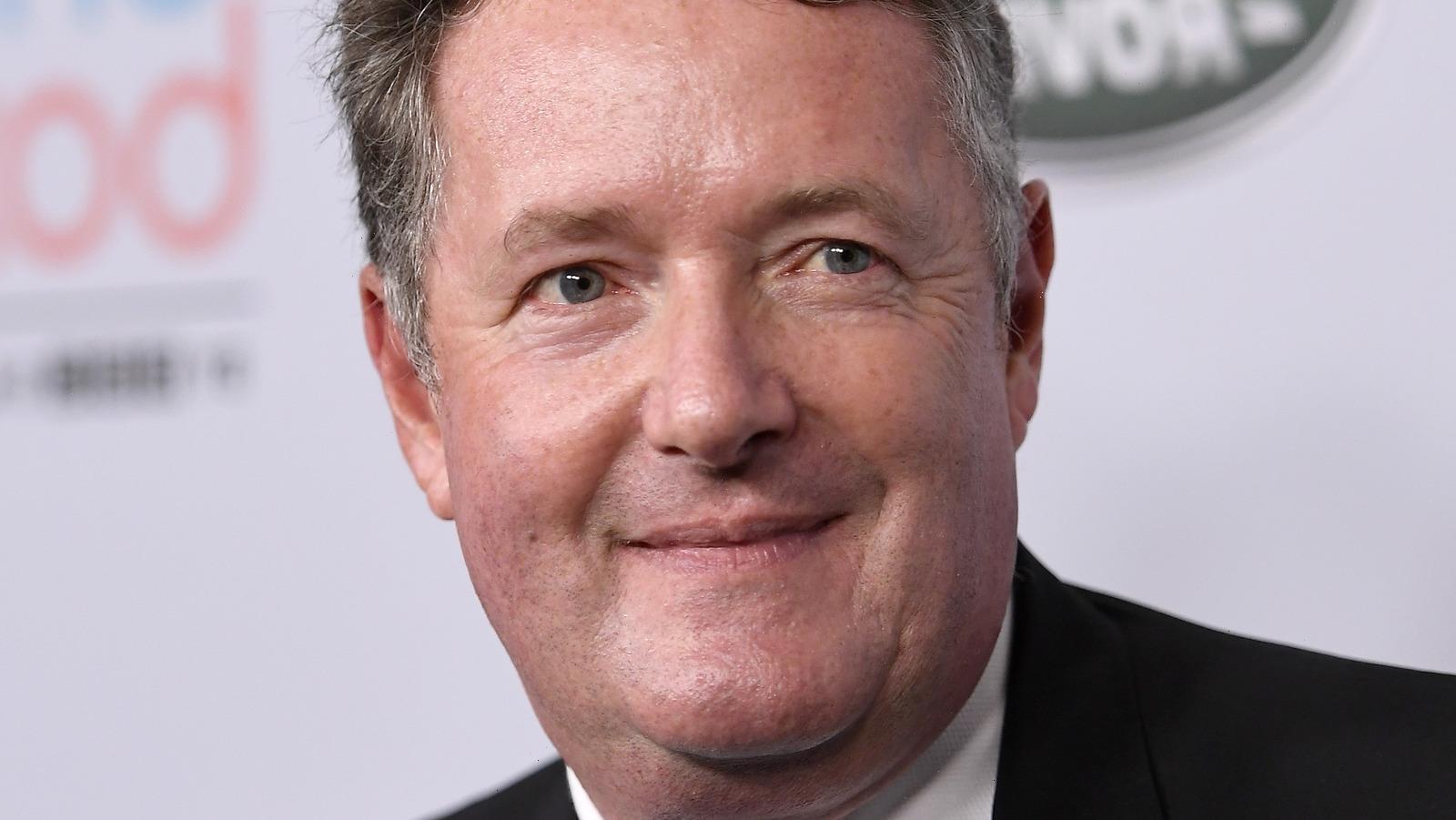 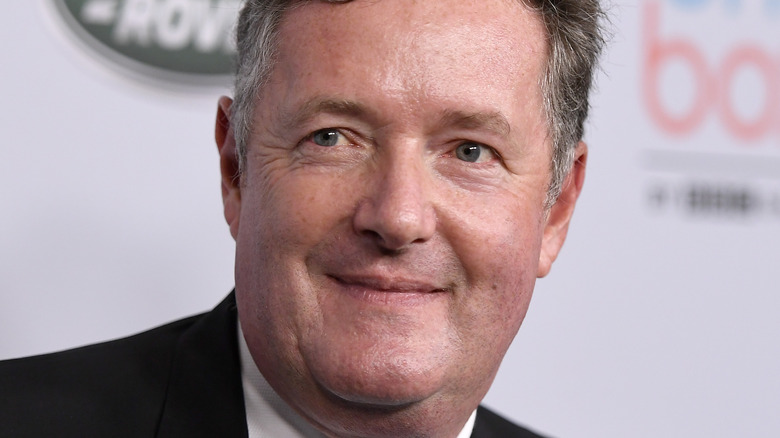 It seems British TV personality Piers Morgan is at it again. Of course, he famously went after Meghan Markle following her tell-all interview with Oprah Winfrey, saying “I’m sorry, I don’t believe a word she said, Meghan Markle. I wouldn’t believe it if she read me a weather report.” He even lost his job on “Good Morning Britain” after viewers got fed up with his comments.

Lesson not learned, now Morgan has his sights set on model and actress Emily Ratajkowski, who welcomed her first child, a son named Sylvester, in March. The star recently shared a photo of herself wearing a bikini and holding her newborn to Instagram. It was liked over 2 million times, with most people being most struck by how amazing she looks following the birth of Sylvester.

To be fair, as Cosmopolitan reports, seeing Ratajkowski’s flat stomach postpartum did have some feeling less than amazing about themselves, with actress Claire Holt calling her out for exactly that.

But Morgan’s gripe with Ratajkowski has nothing to do with her appearance. 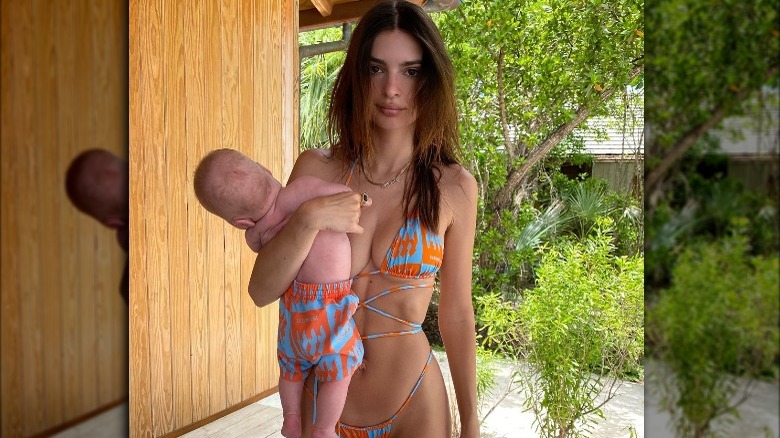 Taking to his Twitter account, Morgan reshared the image of the model and her son, opining, “That’s not how you hold a baby @emrata – and your millions of followers shouldn’t be encouraged to do the same. Happy to give you some tips if you need them” (via Independent).

As The Sun reports, Morgan has four kids. But does this make him an expert on holding babies? Twitter was divided. First, it’s worth noting the photo in question shows Ratajkowski cradling her newborn with just one arm, which to be fair, she could have done just for a quick moment for the picture. In fact, in subsequent shots, we can see her working to find a good position to hold Sylvester, with one image showing her holding him with two arms.

“Omg … leave people alone !!!!” one Twitter commenter simply said meanwhile, while many others noticed that Morgan was going after yet another young woman. “Does look like the baby is complaining tho, stay on your lane, bro,” someone else said in response to Morgan’s criticism of Ratajkowski.

But other commenters agreed with Morgan, with one saying, “she is holding it as if its a doll!” Someone else said, “Omg poor baby.” Finally, another commenter opined, “She looks totally disinterested in the comfort of the baby – just an accessory to match her bikini.”