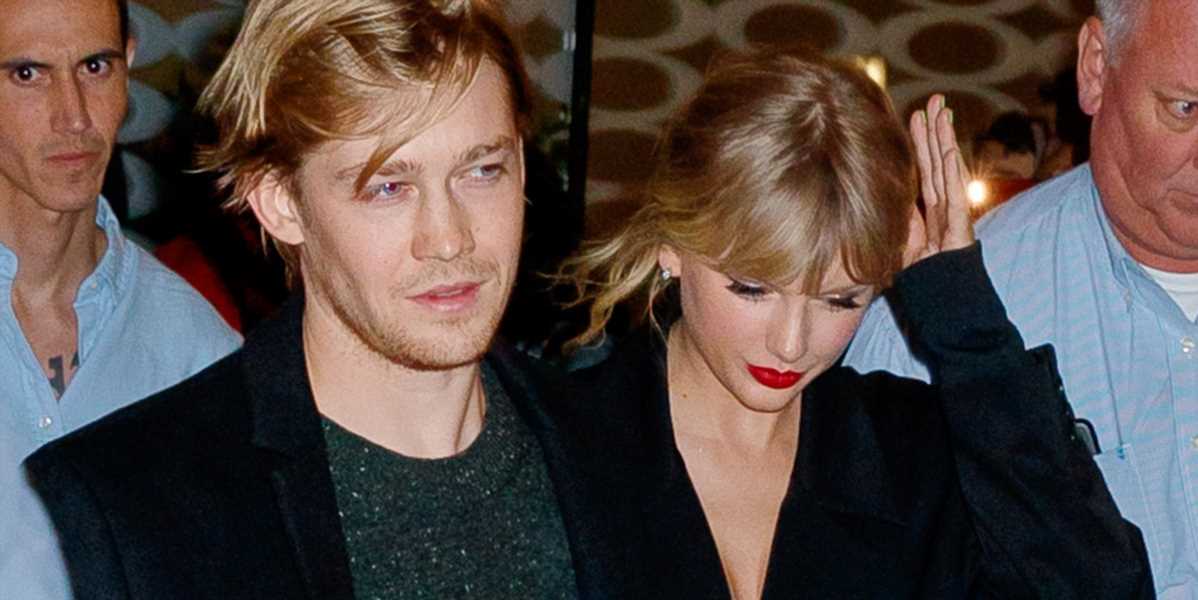 Taylor Swift was surrounded by support last night during her spot as musical guest on Saturday Night Live. Among her celeb friends who supported her were Blake Lively and Ryan Reynolds, Selena Gomez, and even her ex-boyfriend-turned-friend Joe Jonas and his Swiftie wife Sophie Turner. Missing in action was Swift’s boyfriend of five years Joe Alwyn, but don’t think it’s because there’s any trouble between them. The absence is due to work: Alwyn is currently shooting The Stars at Noon in Panama, which began production in October, according to ScreenDaily. Alwyn replaces Taron Egerton, per Deadline, who “had to leave the project due to personal reasons.” 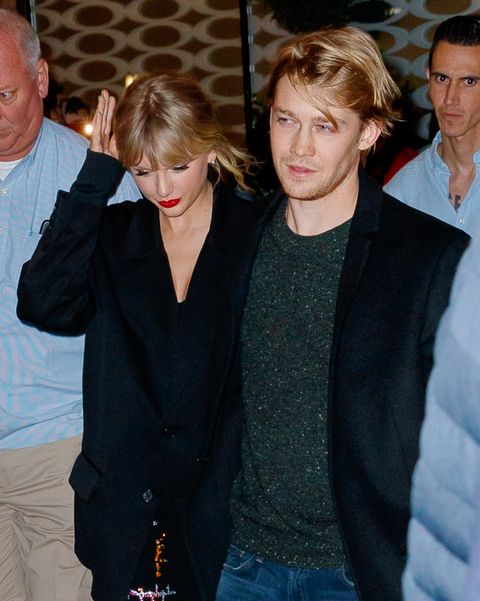 Given COVID-19 set restrictions generally and Panama’s international travel restrictions due to the pandemic, it’s harder for Alwyn to travel between countries, support Swift for her big night in person, and then fly back without having to quarantine or take preventive actions that could hold up film production. Swifties on Twitter noted Alwyn’s film schedule. (Some claimed that his mother was seen with Swift at her All Too Well short film premiere in New York City on Friday, but that hasn’t been confirmed officially, and Swift and Alwyn have been known to keep their relationship private. Swift is close to Alwyn’s family though; she and her boyfriend were photographed holding hands alongside his mom in January.) 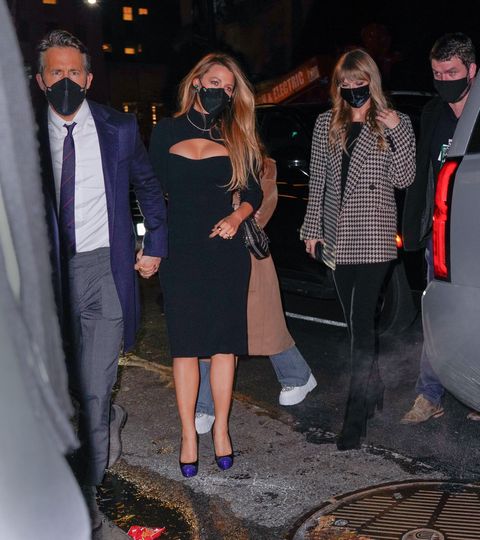 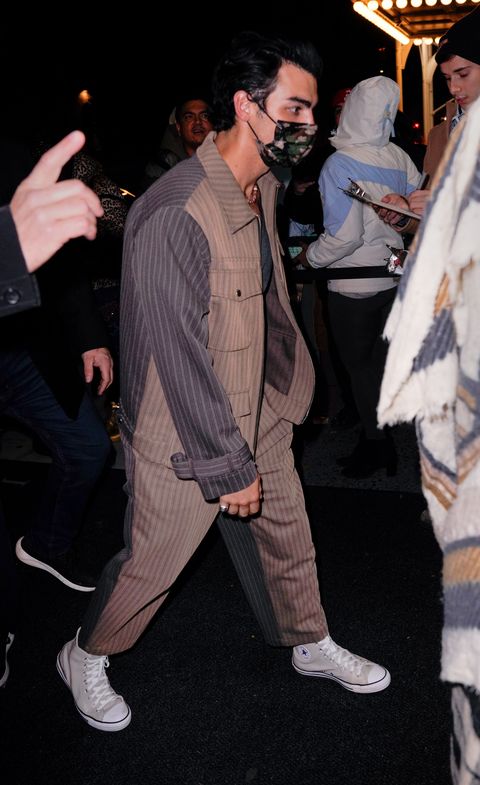 While Alwyn and Swift have purposely kept a low profile since they started dating in fall 2016, a source in May spoke to Entertainment Tonight about how serious they’ve become. “They grew closer than ever during the quarantine and she really trusts him,” the outlet’s source said. “They’ve been continuing to be pretty low-key about their relationship to the outside world to continue to protect it. They’ve discussed future plans and Taylor can see herself marrying Joe one day.”