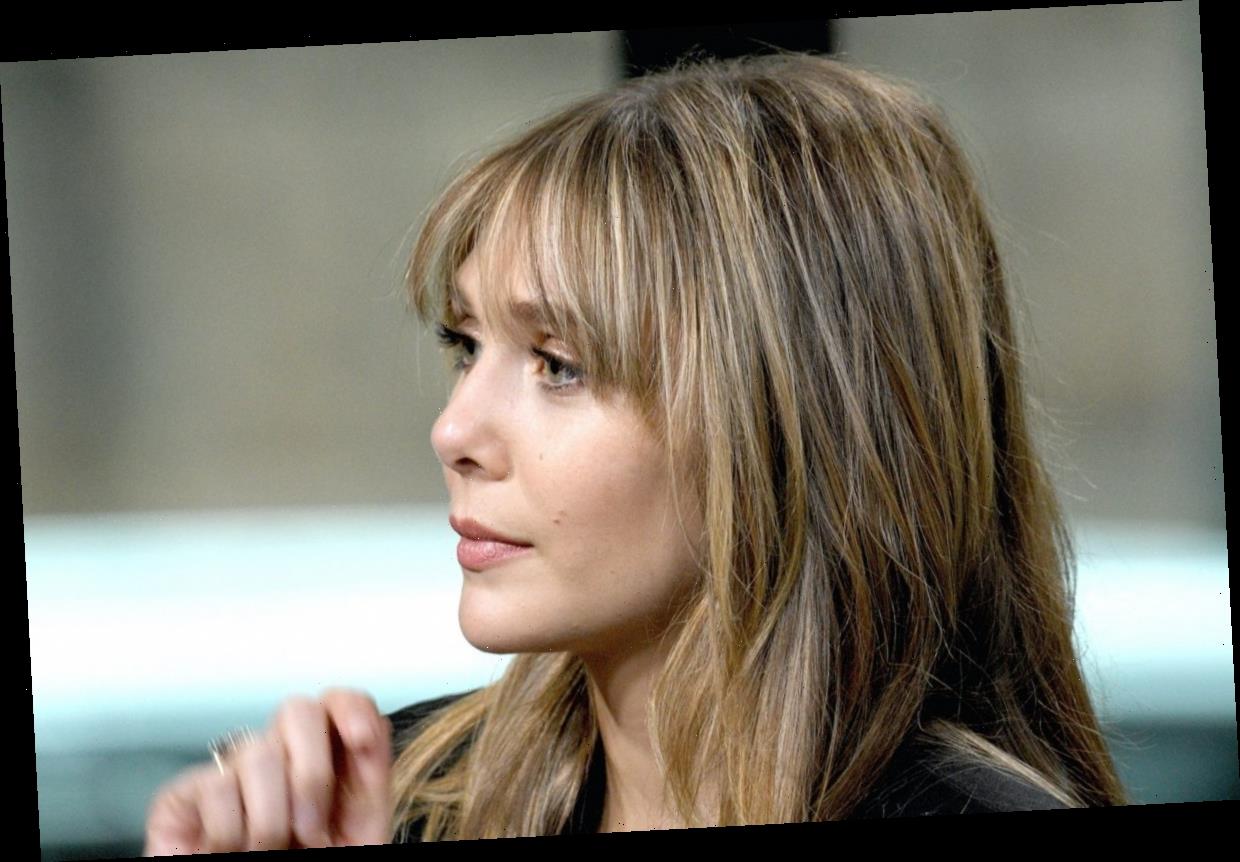 Despite, or perhaps because Elizabeth Olsen grew up with a pair of famous siblings, she has always been a different type of celebrity.

However, while her sisters might have been the breadwinners for the family when they were barely old enough to walk, it’s Elizabeth who is in demand in 2020. Despite working since she was born, however, the WandaVision actress is incredibly private to the point where even selfies are a no-no for her.

A few years younger than her famous sisters, Mary-Kate and Ashley, Elizabeth got her first acting work thanks to her successful sisters.

Her screen debut was a small role in the Olsen twins’ How the West Was Fun, and she had an appearance on their hit sitcom Full House.

However, her most prominent role as a child came as herself in the twins’ video specials, The Adventures of Mary-Kate and Ashley.

Starting with her starring role in the single-take horror movie Silent House, Elizabeth showed that she had chops away from her old work with her sisters. That work immediately got her more lucrative roles in bigger films like Oldboy and Godzilla. By 2014, Elizabeth was officially part of the MCU after a post-credit appearance in The Winter Soldier.

Since then, Elizabeth has lived in the MCU while also taking on more high-profile roles in other films and television series. Her work in the MCU remains some of her biggest. However, she will finally get a chance for a more substantial take on the character when WandaVision premieres on Disney+ in December.

While Olsen might not have been a household name like her sisters, she likely reaped the benefits of their success throughout her childhood. However, her big break in Hollywood didn’t come until years after her sisters’ last acting roles.

Olsen put in the work to be her own thing and become a household name independently of the twins.

However, where Olsen succeeded, even more, is in her ability to stay away from the type of exposure that makes every aspect of her life fodder for tabloids. In a world where brands are built on social media, Olsen steers clear.

She spoke about her desire to be known only for her work in Fashion Magazine.

“I don’t [use] social media, and I feel like that’s how people control their image. My image, in my mind, is just to disappear. I just want people to see the work that I’m proud of… I feel like you let people touch you when you have Instagram or Twitter, and I don’t want to be touched all the time. I’m not going to do it—ever.”

To this day, she’s managed to keep her word.

Elizabeth remains most famous for her work and has stayed away from social media, too. In a world where someone’s work away from film is almost as important as their acting, she prefers to keep things the way they are.

One way that she remains steadfast in this is by avoiding selfies at all costs. According to Elizabeth, they are too much work. She explained why to Allure:

“Being a celebrity for not doing anything, I don’t understand that… I won’t go to certain restaurants because I don’t want to be photographed,” she says. And when paparazzi started camping out at her farmers’ market in Los Angeles, “I had to find a different kind of sauerkraut.”

If she were “spending five minutes trying to look good in a picture [every day], I’d be like, Who am I?” she says. “I’m distracted by other stupid s*** [without thinking about Instagram].”

Whatever Elizabeth’s reasoning for staying low-key, it’s working for her. She’s a big-name actress in one of the most successful franchises in history, yet most don’t likely know much about her personal life.

As Olsen’s star rises even higher in WandaVision, she dreams that the work in the show will resonate so well that she doesn’t have to worry about life off-camera. Whatever the case, her heavily-anticipated project premieres on Disney+ later this year.