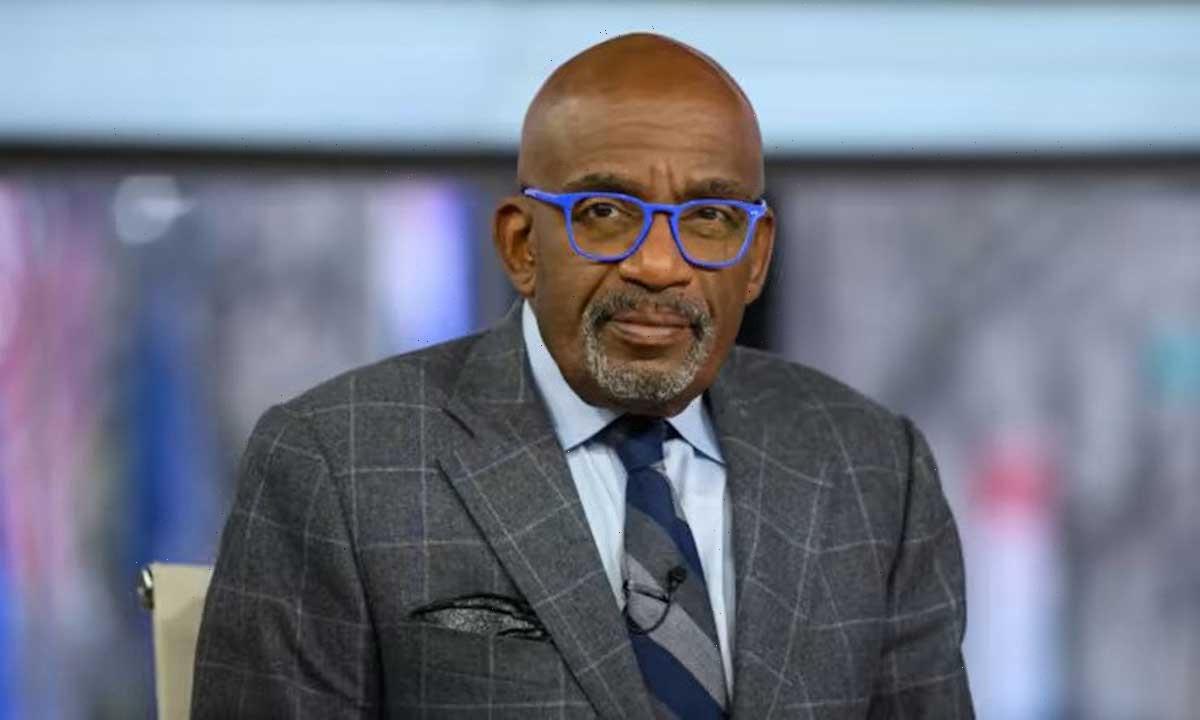 Al Roker has been missing from the Today show for quite some time as he enjoys an extended vacation in Europe with his wife Deborah Roberts.

However, the beloved weatherman might soon be changing his plans following the sad death of Queen Elizabeth II and could very well return early to Today to report on the monarch’s passing from the UK.

Al’s most recent social media update saw him on his way to Paris on Thursday, but a few hours after news of Queen Elizabeth’s death was announced, his wife Deborah was on the Eurostar traveling to London to join the GMA team outside Buckingham Palace.

It stands to reason that Al could have paused his vacation and made the trip from Paris with his wife. His Today co-star Savannah Guthrie landed in the UK on Friday morning, so Al may join her in reporting live from the Palace.

However, Al has not shared his whereabouts and did not feature in any of Deborah’s posts on Friday when she updated fans on her journey to London, so he could have stayed in France awaiting his wife’s return.

Another possibility is that Al is making his way back to New York to help helm the Today show from the studios after some of his co-hosts, including Savannah and Jenna Bush Hager, made their way to the UK.

Their presence comes after Queen Elizabeth II passed away peacefully at Balmoral Castle on September 8 aged 96. She was Britain’s longest-reigning monarch in history and was head of state for 69 years.

Announcing her death, Buckingham Palace said in a statement: “The Queen died peacefully at Balmoral this afternoon. The King and The Queen Consort will remain at Balmoral this evening and will return to London tomorrow.”

King Charles III, who automatically became King following his mother’s death, addressed the nation on Friday evening, paying tribute to his “beloved mother”, who he called “an inspiration and example to me and to all my family”.

He signed off his emotional speech with a tribute to his late mother and father, saying: “To my darling Mama, as you begin your last great journey to join my dear late Papa, I want simply to say this: thank you.

“Thank you for your love and devotion to our family and to the family of nations you have served so diligently all these years. May ‘flights of Angels sing thee to thy rest.”