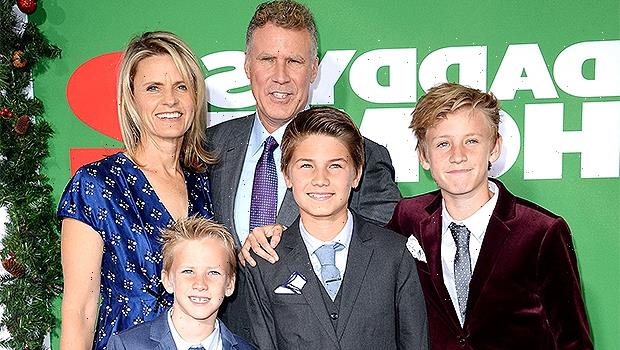 Will Ferrell is known the world over as one of the funniest comedians in Hollywood. But do you know much about his leading role as a dad? Meet Will’s kids!

Let’s be honest. Will Ferrell is pretty funny. As a Saturday Night Live veteran, a comedy film legend and just all around nice guy known for his goofball antics, Will Ferrell has been at the top of his game in Hollywood for nearly 30 years. Standing at a towering six-foot three inches, Will is not just a larger-than-life character on-screen ,but off it as well. They’re not always in the public eye, but Will and his wife have raised three sons together over the years, and they deserve a little love!

Will married Swedish actress Viveca Paulin in August 2000, after the two met in an acting class in 1995. Together they split their time between New York City and Orange County, California with their trio of sons. The comedy giant is known for his leading roles as Muguta in Zoolander (2001), Buddy in Elf (2003), and probably best known for playing the clueless Ron Burgundy in 2004’s cult classic, Anchorman. But probably by far, Will’s favorite role is being a husband to his wife of 17 years and a dad to his three boys. Let’s meet Will’s kids! 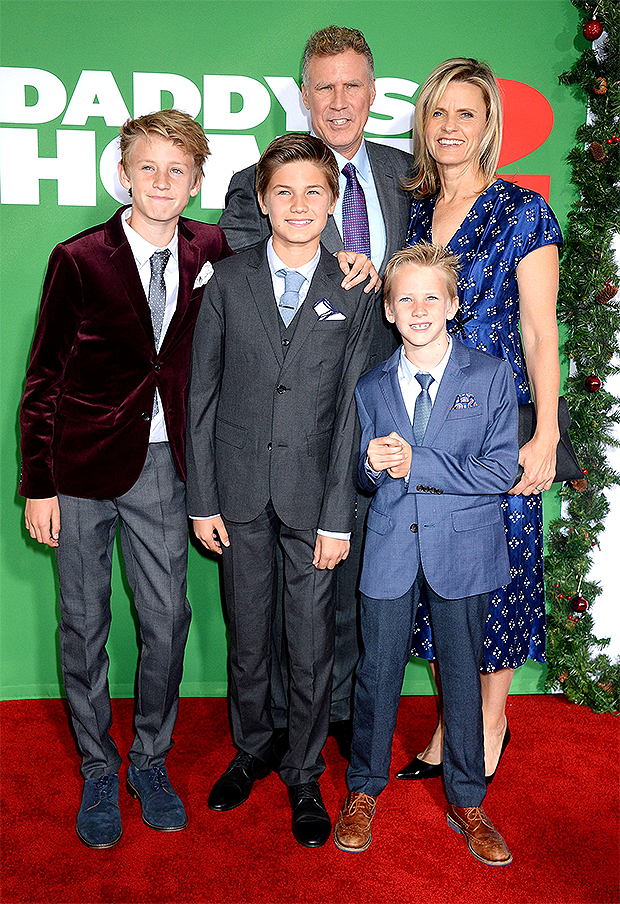 Four years after Will and Viveca married, they welcomed their first-born son Magnus Paulin Ferrell who was born on March 7, 2004. The 17-year old is almost as tall as his dad, seen here with the rest of the family at the 2017 premiere of Will’s lighthearted family flick, Daddy’s Home 2. While they seem to keep a low profile outside of the spotlight, Will’s known for bringing the whole family out to his movie premieres and even getting his sons a few roles here and there in his films. 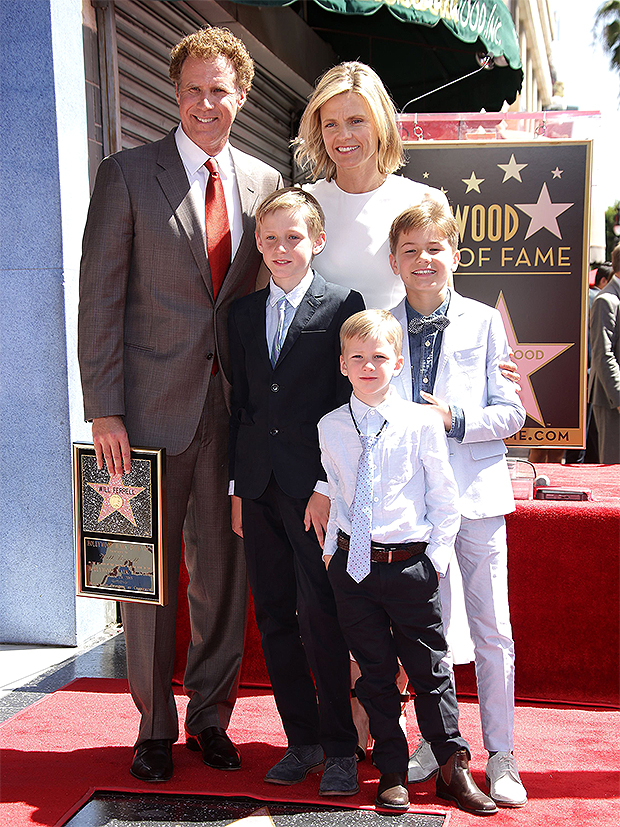 Almost two and a half years later, Will and Viveca brought Mattias Paulin Ferrell into the world on December 30, 2006. Mattias is 15 years old today. Will’s family is clearly one that values supporting one another, as pictured here at the 54-year old’s Hollywood Walk of Fame ceremony in 2015 where he received his star on the iconic boulevard. Will’s boys are quite dapper as well, with Mattias and Magnus rocking blue and white suede shoes, while their little brother plays it cools in brown leather boots. Today, the boys are a little older, but here in this photo they ranged in age from six to 12, still on their way to becoming strapping young men – just like dad! 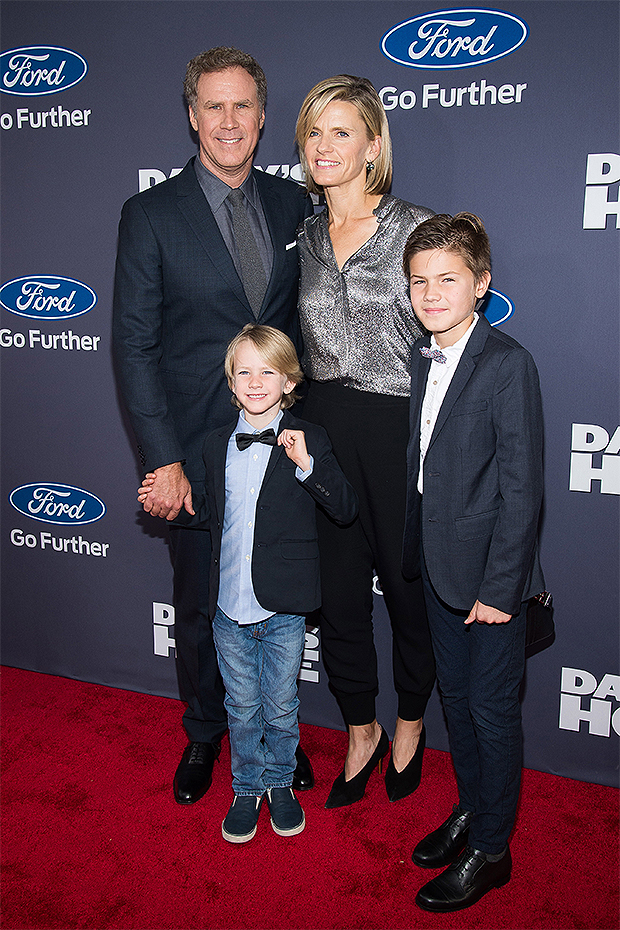 Youngest of the family bunch is Axel Paulin Ferrell who was born on January 23, 2010, which makes him 11-years old today. The resemblance is almost striking between Will and his sons. Maybe that’s why from time to time you might see Will and Viveca’s boys appear in his movies. All three of Will’s sons landed a role in the 2013 sequel, Anchorman 2: The Legend Continues – though they may look a little older in the film than they do in this photo! Will’s been a father over 17 years and during that time he’s learned a thing or two. He once told People magazine, “try to look your child in the eye. … Get to know their name, that becomes important when you want something. And remember to feed them. That’s about all you need.” Sound advice from America’s leading funny man!