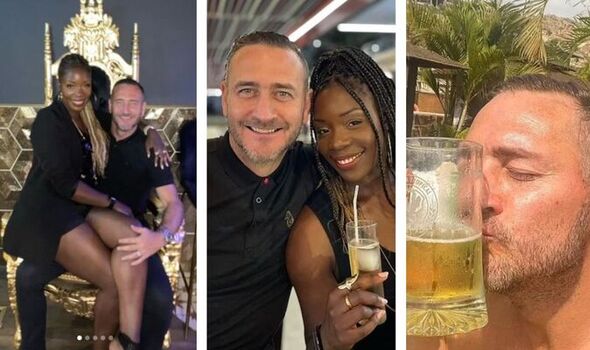 Will Mellor is married to actress Michelle McSween and treasures spending quality time with his family outside of the showbiz world.

Will Mellor, 46, is not just this year’s much swooned over Strictly star, but also a husband and father to two teenage children.

The TV star might be best known for his role as cheeky chappie Gaz in the BBC sitcom Two Pints of Lager and a Packet of Crisps, but his showbiz career actually stretches back three decades and encompasses an early role in Hollyoaks, plus appearances in Coronation Street, Line of Duty and Broadchurch.

Meanwhile, he is married to fellow acting star Michelle McSween, after love blossomed when they performed together in the stage musical, Oh What A Night, back in 1999.

The pair first tied the knot 15 years ago and are now proud parents to son Jayden, 18, and daughter Renee, 14.

A little known fact is that his son recently landed a modelling contract, so he looks set to follow in his father’s showbiz footsteps. 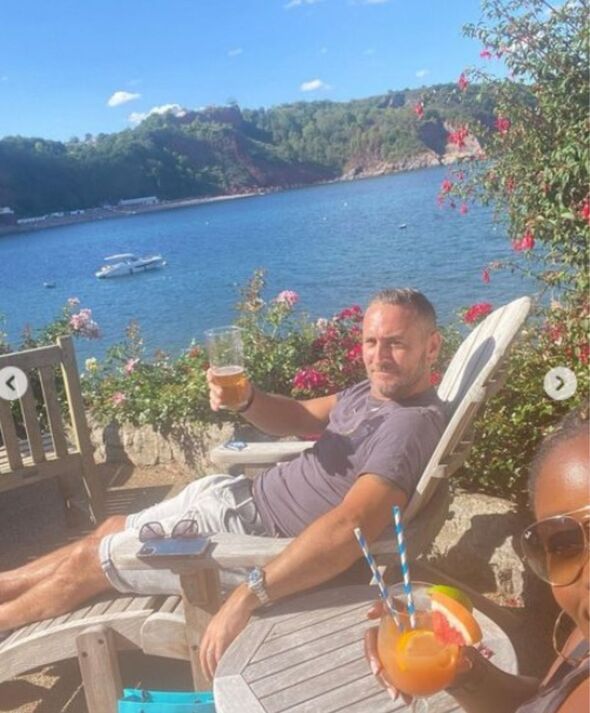 Will Mellor enjoying some holiday sunshine

Although Will Mellor might not be able to match the work location of his podcast co-star Ralf Little, who films Death in Paradise in the Caribbean, he does enjoy taking a break, and is pictured here at the Cary Arms Hotel in Torquay with his wife, Michelle. 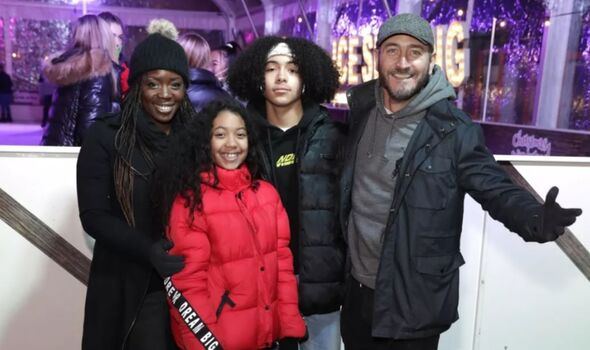 Will Mellor pictured with his wife and two children

Will Mellor is a doting dad, although his kids, who live with their parents in a beautiful Cheshire mansion, have not often been in the public eye. 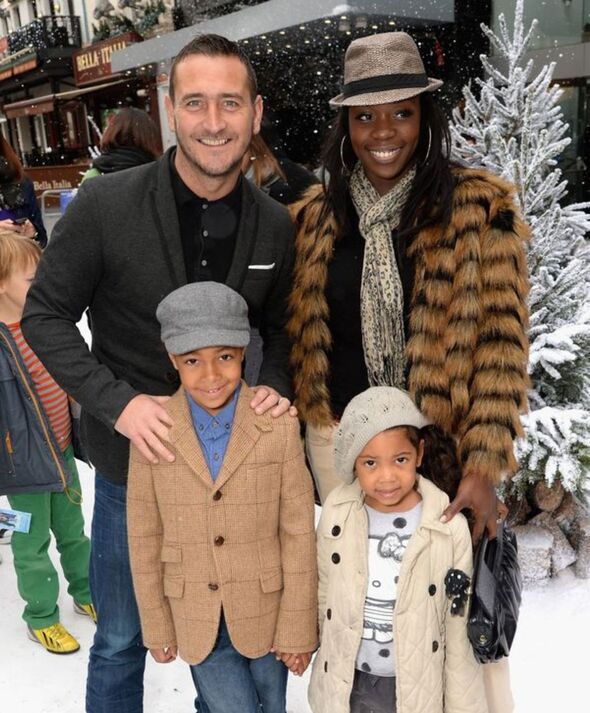 Will Mellor in a touching throwback snap with his kids 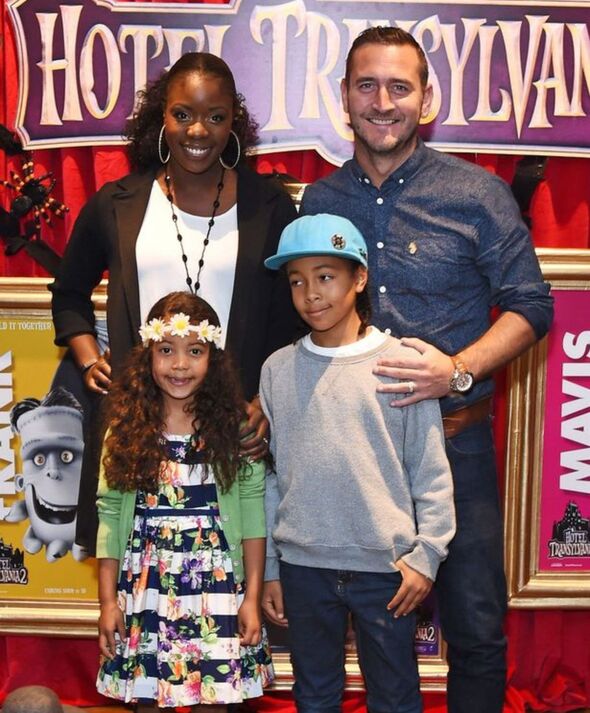 Will Mellor and the family

Showbiz is in the family, as Will Mellor’s wife Michelle runs a performing arts school, and his son Jayden has already embarked on a career as a model at the age of 18. 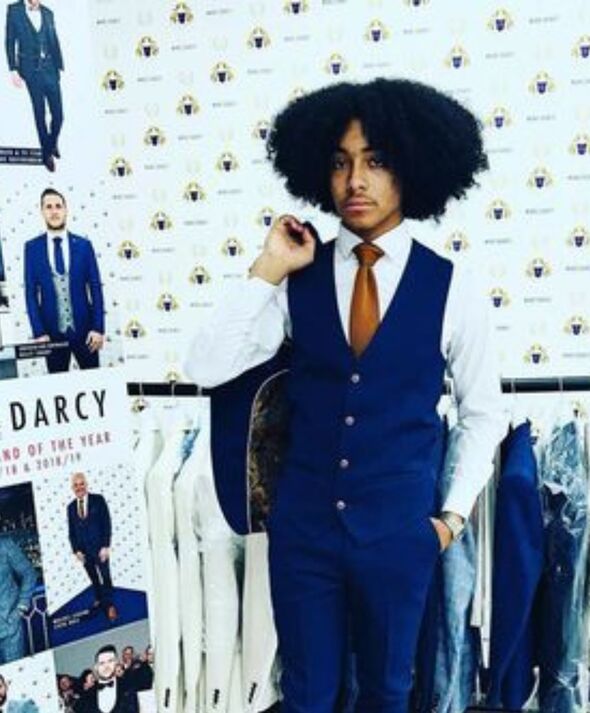 Although Will Mellor rarely shines the public spotlight on his children, he couldn’t resist posting a snap of his firstborn posing in a suit for the first time ever, enthusing on Instagram that he looked “proper grown up”. 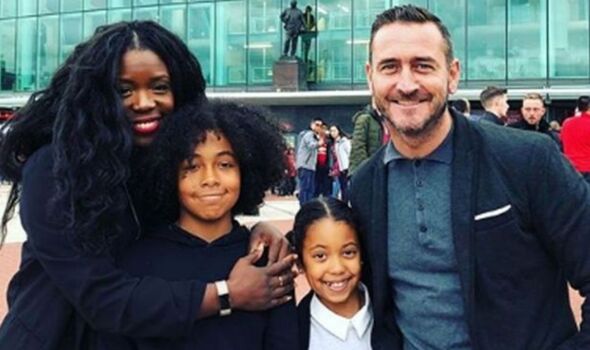 Will Mellor also takes his children to Manchester United games