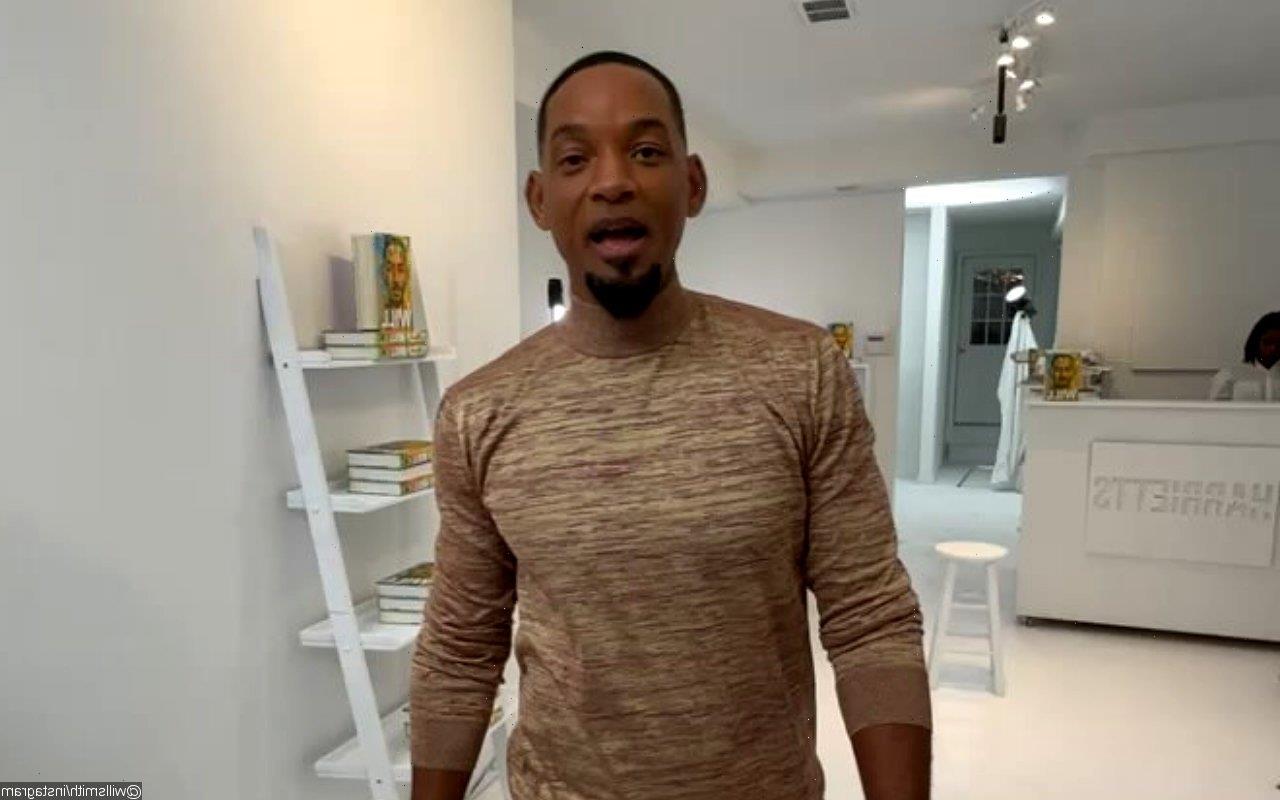 In his new book titled ‘Will’, the actor husband of Jada Pinkett Smith admits that he was smitten by Karyn Parsons when they worked together on the show, and tried to ask her out.

AceShowbiz –Will Smith will always have the utmost respect for his “The Fresh Prince of Bel-Air” co-star Karyn Parsons, because she refused to date him while they were working together.

In an excerpt from his new book, “Will”, the movie star admits he was smitten with the actress, who played Hilary Banks on the show, and asked her out.

“She was smart enough to tell me ‘hell no’ when I tried to explain we were not really cousins, so it would be fine if we dated,” he wrote. “[I said], ‘I swear it won’t mess up our working relationship.’ She knew better than that – good call, K.P.”

Meanwhile, the superstar has also opened up about his relationship with wife Jada Pinkett Smith in a new Apple TV+ interview with Oprah Winfrey, explaining they had sex “multiple times every day” for four months straight.

“We drank every day, and had sex multiple times every day, for four straight months…,” he wrote in his book. “I started to wonder if this was a competition. Either way, as far as I was concerned, there were only two possibilities: (1) I was going to satisfy this woman sexually, or (2) I was going to die trying.”

“It ended up being a lot more complex than that,” he told Oprah. “Those early days were spectacular. Me and Jada, to this day, if we start talking, it’s four hours. It’s four hours if we exchange a sentence… (Our talks) are the center of why we’ve been able to sustain and why we’re still together, not choking the life out of each other.”