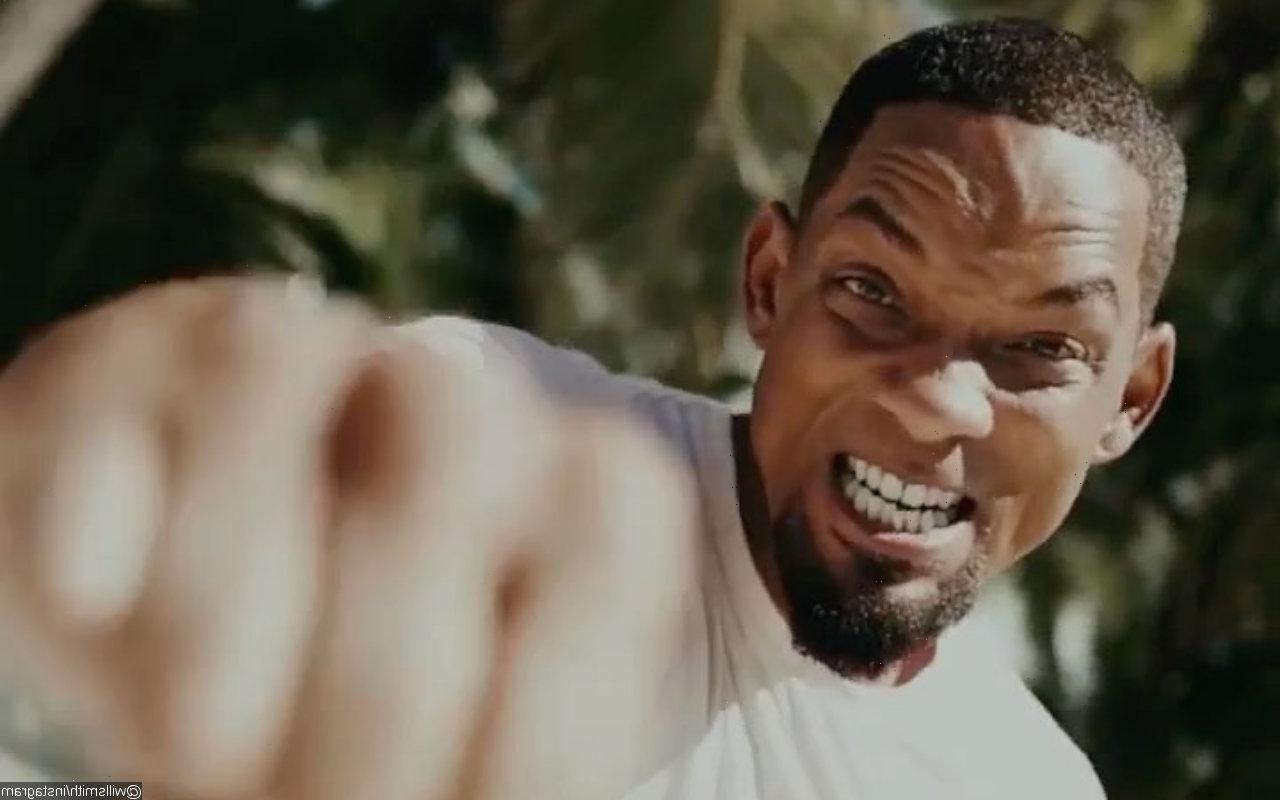 In his new book ‘Will’, the ‘Bad Boys for Life’ star admits to witnessing his father’s horrifying attack at his mother in his family’s Philadelphia home when he was nine years old.

AceShowbiz –Will Smith has suffered from guilt since failing to protect his mother from his abusive father. The “Men in Black” star discusses the domestic abuse in his new book “Will” and admits witnessing the horrifying attack in his family’s Philadelphia home as a child was a defining moment in his life.

In an excerpt published by Britain’s Sunday Times newspaper, he explains, “When I was nine years old, I watched my father punch my mother in the side of the head so hard that she collapsed. I saw her spit blood.”

His dad, Willard Carroll Smith Sr. – who died in 2016 – and mother Caroline Bright split when Will was a teenager and divorced in 2000 but, according to the actor, the impact of the violence left a mark on him.

“Within everything that I have done since then – the awards and accolades, the spotlights and the attention, the characters and the laughs – there has been a subtle string of apologies to my mother for my inaction that day,” he says. “For failing her in that moment. For failing to stand up to my father. For being a coward.”

Will adds, “What you have come to understand as ‘Will Smith’, the alien-annihilating MC, the bigger-than-life movie star, is largely a construction – a carefully crafted and honed character designed to protect myself. To hide myself from the world. To hide the coward.”

“How we decide to respond to our fears, that is the person we become. I decided to be funny. I wanted to please and placate him because as long as Daddio was laughing and smiling, I believed we would be safe. I was the entertainer in the family. I wanted to keep everything light and fun and joyful.”