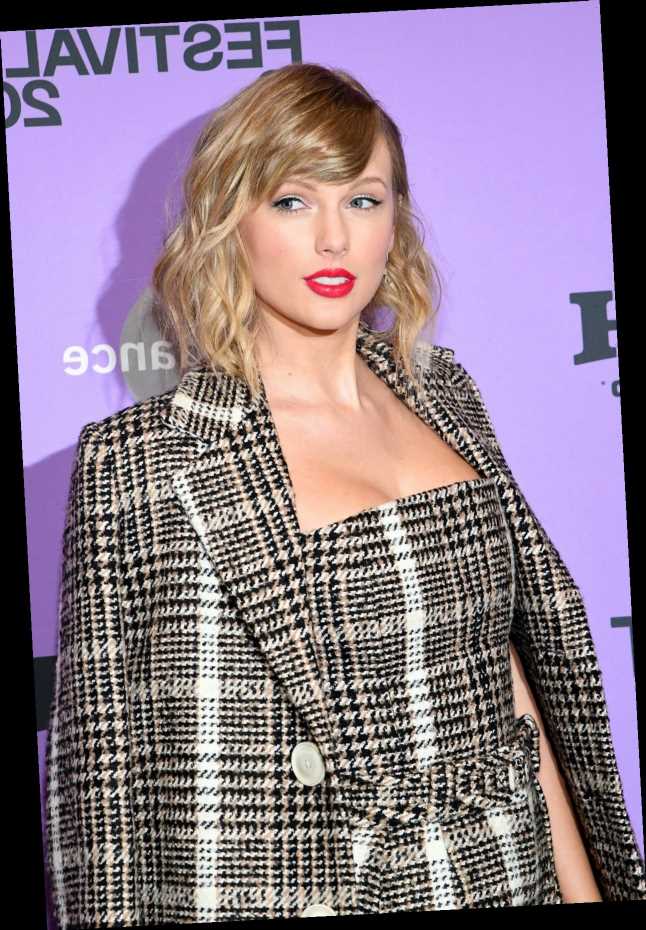 There is only one questions on Swifties’ minds right now, and for once, it has nothing to do with an impending album. The top-charting artist announced three separate records over the past year, so stans are well-fed. The question on their minds, instead, is will Taylor Swift be at the 2021 Grammys? She infamously skipped the past several annual shows, so what reason does she have to attend the Recording Academy’s biggest night in 2021? This time around, she’s up for not one, but two of the night’s biggest honors: Album of the Year and Song of the Year.

Swift has not attended the Grammy Awards since 2016 when she was nominated for a slew of awards coming from her critically-acclaimed pop venture 1989. While she won Album of the Year for the catchy record, she went on to receive only one (I know, heartbreaking) nomination for her follow-up album, Reputation. Since then, the 31-year-old singer received a few nominations from the Recording Academy for Lover, but she declined to attend the 2020 soirée. Her surprise album Folkore, however, might have guaranteed her appearance at this year’s big event.

There’s no official word on whether or not Swift will attend this year’s Grammy Awards just yet, but that hasn’t stopped her stans from manifesting wins and a potential performance. Then again, Swifties have experienced nearly too much excitement in the past year alone. Between Folklore and its sister album Evermore, there was more than enough new music to digest and merchandise to snag. On top of the new releases, Swift also announced plans to re-release her sophomore album Fearless in 2021 featuring only new re-recorded tracks. She’s been busy, but Swifties have been just as busy promoting her new records on Twitter and buying up all of the vinyl they can get their hands on.

It would seem there is no better time to rekindle Swift’s estranged relationship with the Grammy Awards than now, with her album Folklore up for Album of the Year and her single "Cardigan" up for Song of the Year. The two categories are widely considered to be two of the night’s most competitive honors. A performance of any song off Folklore would surely win her fans and the public over, but there is a small chance she might not even attend in the first place. Keep manifesting a return of pop’s reigning princess, Swifties. We need it now more than ever — or, should I say, Evermore.