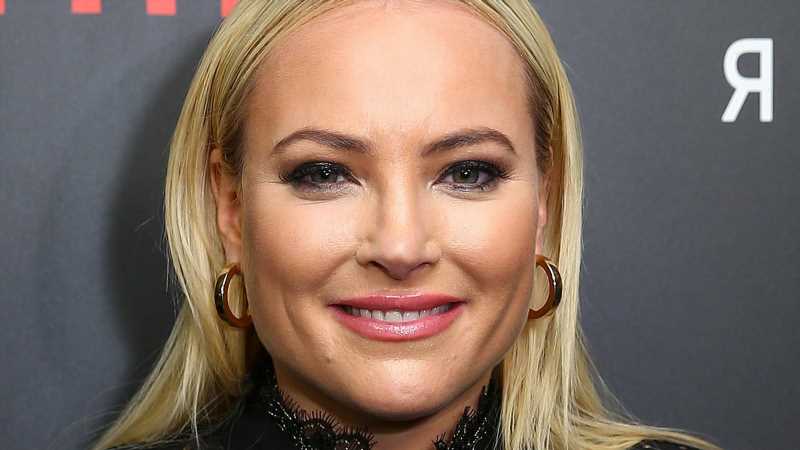 “The View” is known for being one of television’s morning talk shows always worth talking about. The ABC network show began in 1997, and ever since has gotten Americans, mostly women, to talk about current topics and what’s happening in the zeitgeist. But the show’s producers, ABC network executives, and show creator Barbara Walters know that they couldn’t have just anyone hosting their show and fueling the conversation each morning, so one of the best things about the program is its interesting and culturally significant panel of co-hosts. While the co-host cast has changed several times over the years, the current lineup on the show has been one of the best yet.

Featuring diverse backgrounds and personalities, the current co-hosts on “The View” are Joy Behar, Sara Haines, Sunny Hostin, Meghan McCain, and EGOT-er Whoopi Goldberg. But as Meghan McCain has recently announced her exit from the show, the next topic of conversation is who might replace her. Read on to find out more! 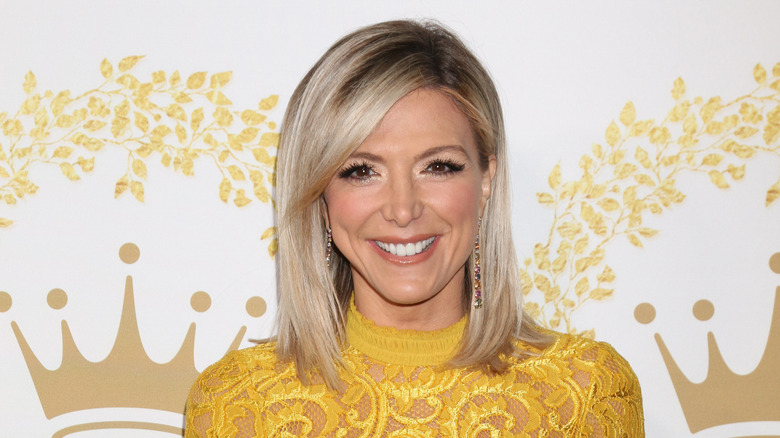 ABC’s “The View” is one of the longest-running daytime talk shows on the air right now. Created by award-winning journalist Barbara Walters during the 1990s, “The View” has been lauded by The Los Angeles Times as being “one of the few places left on TV where liberal, conservative and moderate voices pose questions that real folks might ask” and for allowing “raw moments that are as authentic as they are viral.” But one of the show’s co-hosts, Meghan McCain, recently announced her exit from the program, so who could be taking her place?

“The View” may be tapping past co-host Debbie Matenopoulos to replace McCain. “Next year is our 25th season and we’re considering Debbie Matenopoulos making a triumphant return to ‘The View’,” a source told the Daily Mail. Matenopoulos was one of the original co-hosts on the show alongside Walters, Meredith Veira, Star Jones, and Joy Behar, so she’d be an apt addition for the next season. But there’s another reason why Matenopoulos is the best choice. Another co-host may be vacating her chair at the head of “The View’s” table. “While we need to fill the seat that Meghan has vacated, there may be another change coming that we need to plan for. But Debbie would be the perfect fit for our anniversary season,” the source continued. While the ink has hardly dried yet, the show’s audience might just see a familiar face on the screen next season.