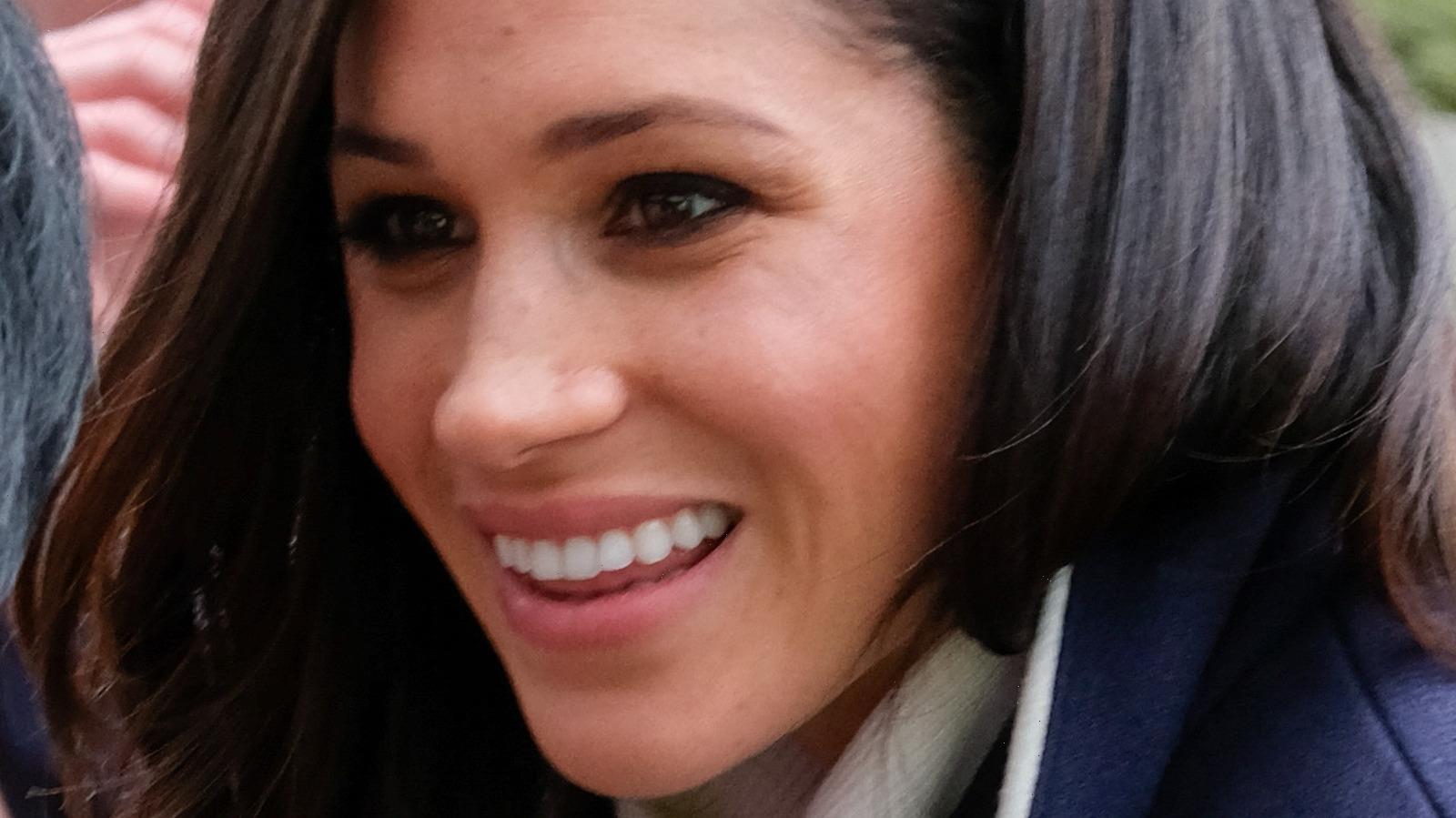 Meghan Markle and her father Thomas have a notoriously strained relationship. In 2018, shortly before Meghan’s wedding to Prince Harry, Thomas famously colluded with British paparazzi to stage a series of photos of him preparing for the impending royal wedding, which the Daily Mail reports were then sold for up to 100,000 British pounds. Thomas was not present at Meghan and Harry’s wedding, having undergone heart surgery after a heart attack a week prior. Instead, Prince Charles walked Meghan down the aisle.

In her tell-all interview with Oprah Winfrey, Meghan revealed she had not spoken to her father since before her 2018 wedding, when he lied to her about staging the aforementioned photos, according to The Sun. “I said, you know, the institution has never intervened for anything for us, but they can try to go in and kill this story,” she recounted to Winfrey. “But if they do this once, we’re not going to be able to use that same leverage to protect our own kids one day.” She continued, “He wasn’t able to [tell me the truth], and that for me has really resonated, especially as a mother.”

Now that Meghan has had her second child, is there a chance these two will reconcile, and Thomas will meet his granddaughter?

According to the Daily Mail, a reunion between Meghan Markle and her father Thomas is not going to happen any time soon. Royal biographer Robert Johnson told the tabloid, “As it stands it seems unlikely that either grandfather will meet their new granddaughter for some time,” referencing both Meghan’s strained relationship with her father and Harry’s with Prince Charles.

Thomas has claimed that Meghan “cut [him] off” following her wedding to Harry, per the Daily Mail, saying he has never met Meghan’s son Archie and that he only learned she was pregnant after hearing it on the radio.

Author Nigel Cawthorne, who wrote “Call Me Diana: The Princess of Wales on Herself” told the Daily Mail that while for now, it seems unlikely that Thomas will meet his grandchildren, there is still hope for the future. “Harry is likely to channel his mother’s inclusive philosophy,” he said. “While it may be satisfactory to exclude a grandfather from seeing a grandchild for certain reasons, there is also a grace in being forgiving. Diana possessed such grace even if at times it took a conscious effort to do the right thing.” Anything is possible — but Thomas probably won’t be meeting the baby in the near future.