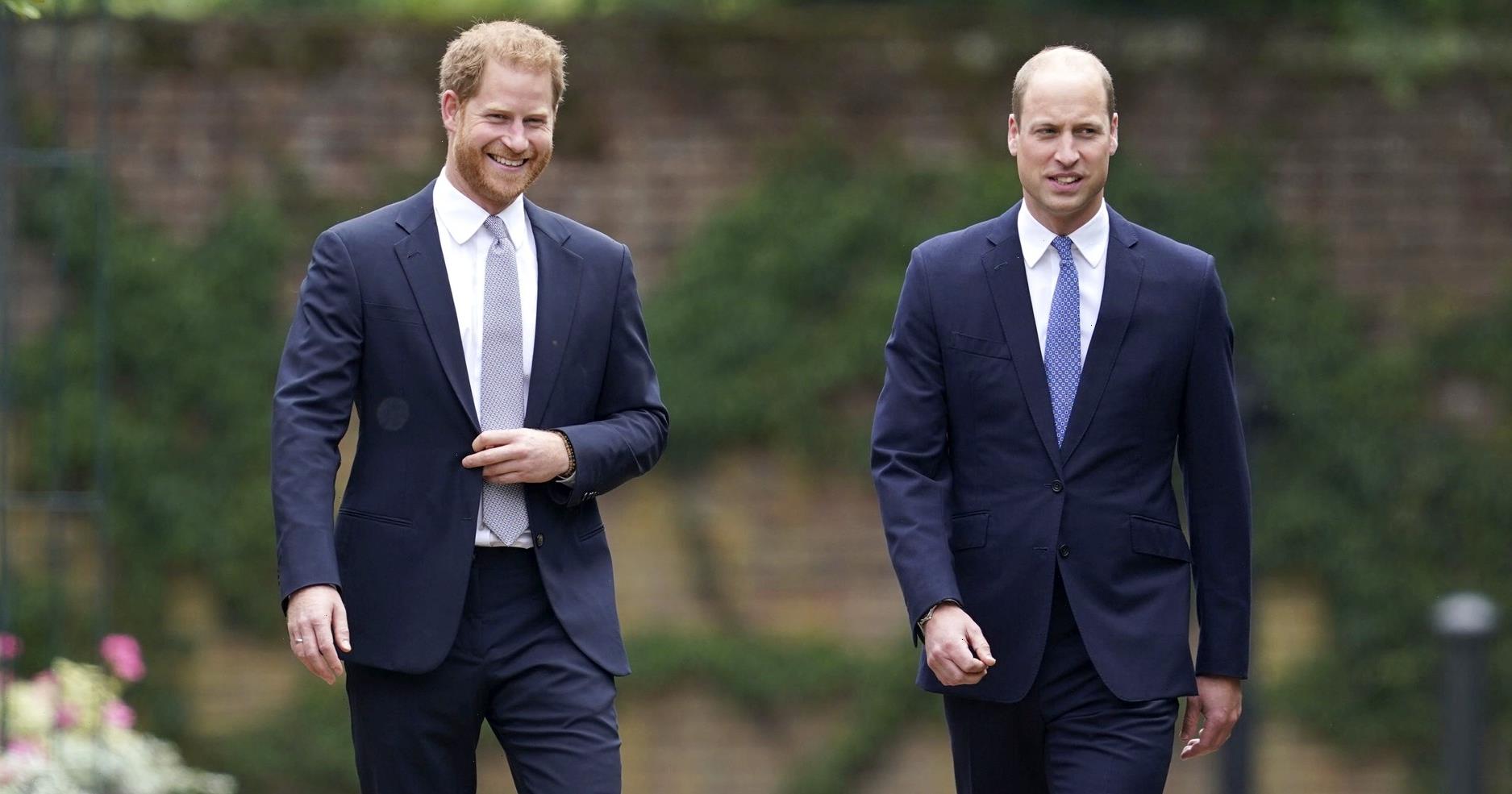 A bond that can’t be broken. Prince William and Prince Harry released a joint statement from the highly anticipated unveiling of their late mother Princess Diana’s tribute statue on Thursday, July 1.

Harry Returns to U.K. for Princess Diana Statue Unveiling: Everything to Know

“Today, on what would have been our mother’s 60th birthday, we remember her love, strength and character – qualities that made her a force for good around the world, changing countless lives for the better,” the brothers said in a joint statement, according to the palace. “Every day, we wish she were still with us, and our hope is that this statue will be seen forever as a symbol of her life and her legacy Thank you to Ian Rank-Broadley, Pip Morrison and their teams for their outstanding work, to the friends and donors who helped make this happen, and to all those around the world who keep our mother’s memory alive.”

William, 39, and Harry, 36, announced in August 2020 that the statue would be revealed the following year — the day that would’ve been their mother’s 60th birthday — after previously commissioning it in 2017. The palace confirmed on Thursday that Diana’s siblings, the statue committee, Rank-Broadley, Morrison and Chair of Historic Royal Palaces, Rupert Gavin, all attended the unveiling. 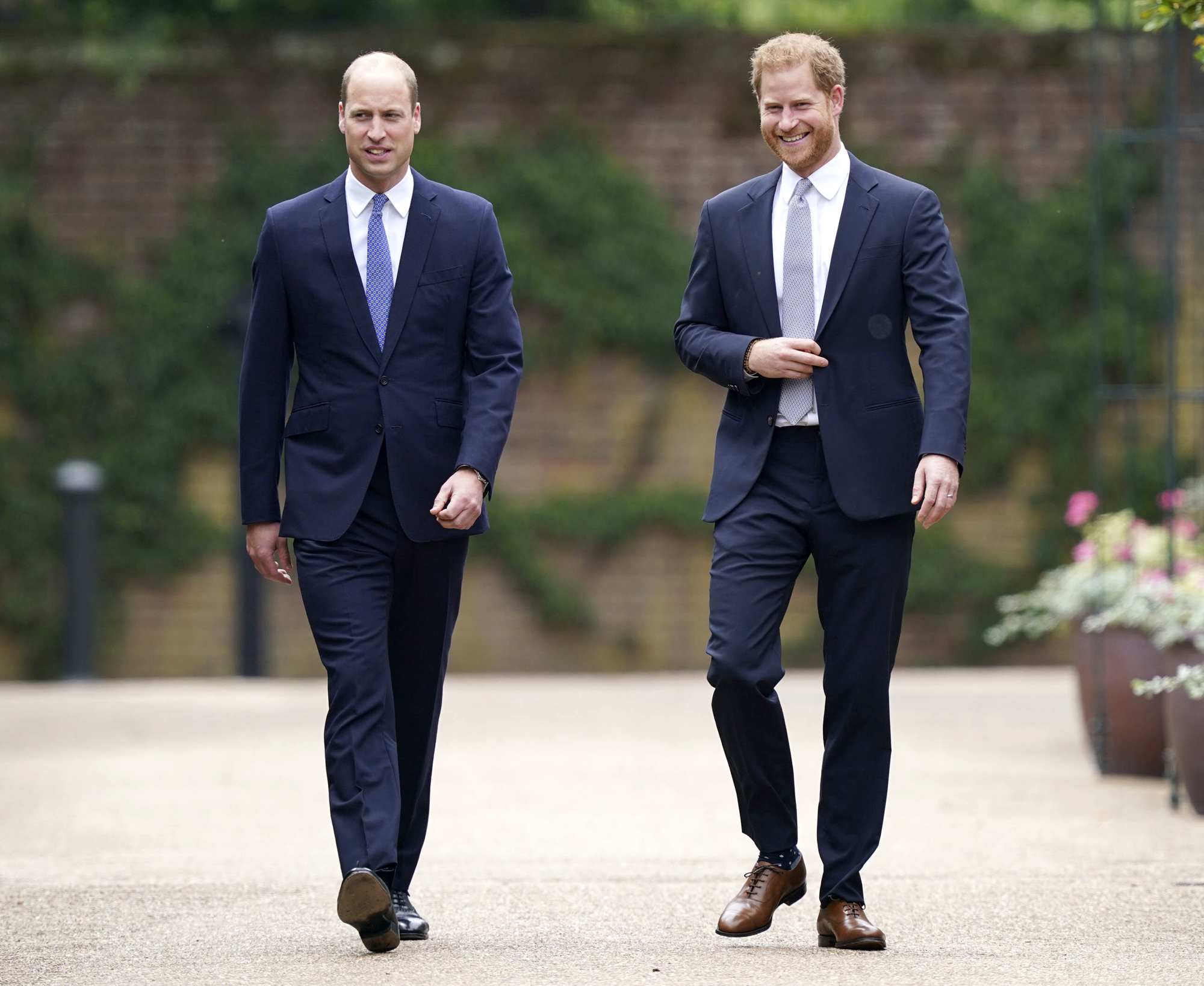 Both princes have paid tribute to their mother numerous times since her August 1997 passing. William, for his part, proposed to his now-wife, Duchess Kate, with Diana’s 18-carat sapphire and diamond engagement ring from Prince Charles in 2010.

“This was my way of making sure that my mother didn’t miss out on today,” he told reporters the following month while announcing his engagement. The Duchess of Cambridge, 39, has paid tribute to her mother-in-law, whom she never got to meet, many times in the years since.

William and Kate also named their daughter, Charlotte Elizabeth Diana, 6, in honor of the Princess of Wales. Following her May 2015 birth, a Kensington Palace aide told Us Weekly that the couple wanted to let their daughter’s names “speak for themselves.”

During the 2017 HBO documentary Diana, Our Mother: Her Life and Legacy, the Duke of Cambridge noted that he likes to talk to his children about his beloved mother. The couple are also the parents of Prince George, 7, and Prince Louis, 3.

Princess Diana Through the Years

“We’ve got more photos up around the house of her, and we talk about her a bit and stuff,” William said in the film. “And it’s hard because obviously Catherine didn’t know her, so she cannot really provide that level of detail. So I do regularly, putting George and Charlotte to bed, talk about her, and just try to remind them that there are two grandmothers — there were two grandmothers in their lives. And it’s important they know who she was and that she existed.”