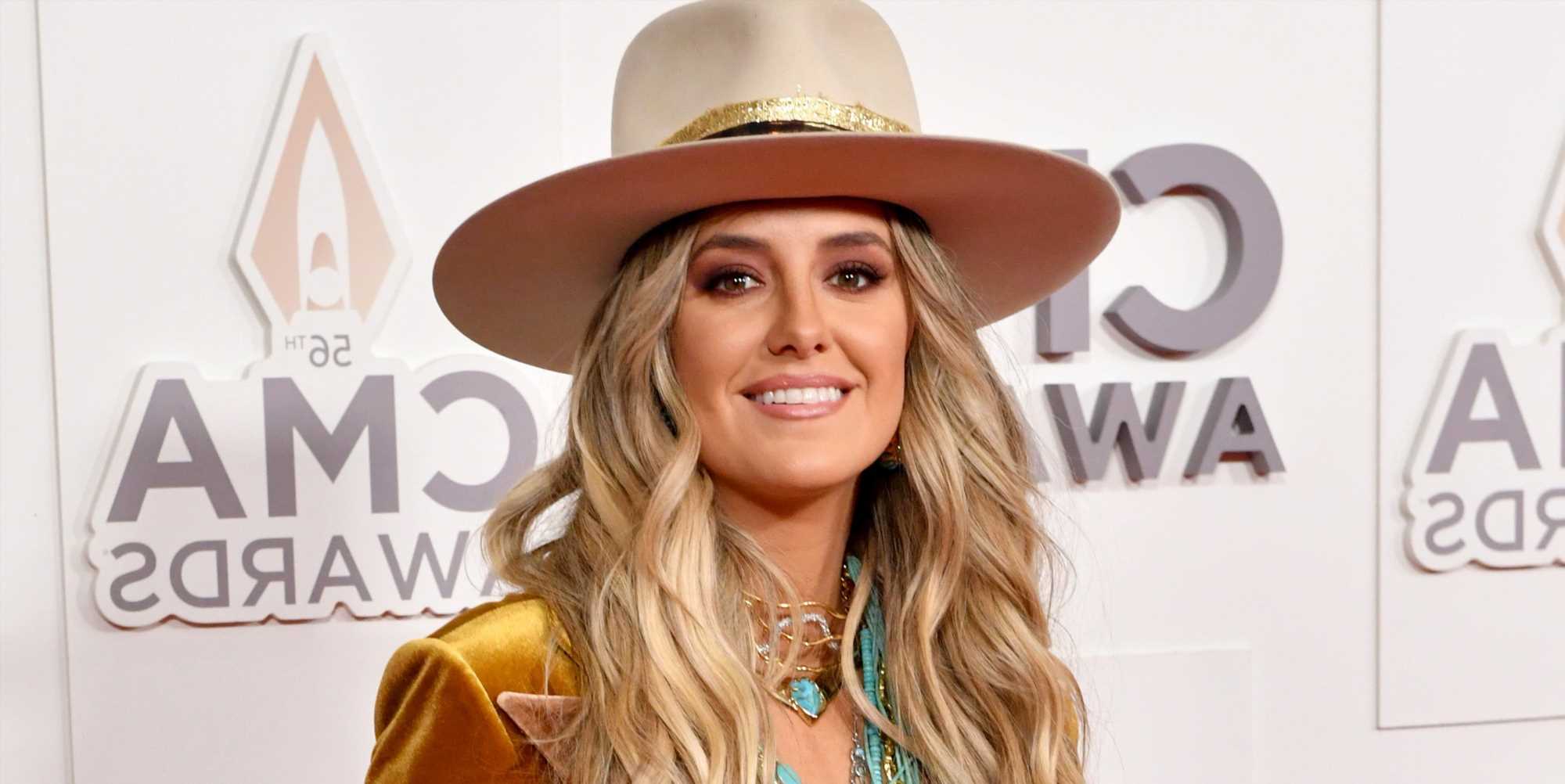 After spending over a decade in Nashville working to get her voice heard, Lainey Wilson is coming out on top!

As one of the newer country artists on the scene, she proved that she’s not going anywhere soon, with six nominations at this year’s CMA Awards.

It was an unforgettable night for the “Things a Man Oughta Know” singer. The 30-year-old brought her own unique style to the red carpet as she stunned in an orange velvet blazer and bell bottom pants. She accessorized with bold, turquoise jewelry and wide brimmed hat to complete the look. As for her date? Well, she brought the man who means the most—her dad (Awww 🥹). 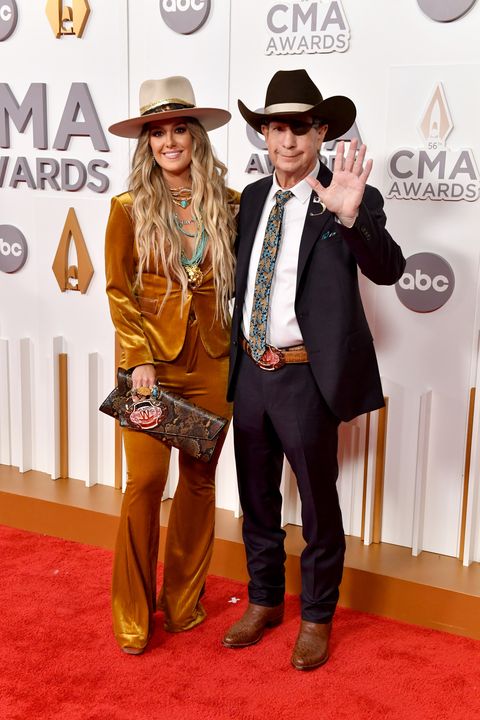 Between taking the stage with Hardy for a powerful performance to “Wait in the Truck” and helping with a special tribute to the legendary Alan Jackson, Lainey stole everyone’s hearts as she was awarded Best New Artist and Female Vocalist of the Year.

In an interview with Country Living earlier this year, Lainey explained that “Country music is [her] life. Growing up [she] didn’t even know country music was a genre. [She] just thought it was a way of life.” After years of dedication, her hard work paid off and the emotions started flowing as she accepted her award.

She began by joking, “If you know me, then you know that I am rarely speechless and I feel pretty speechless right now” then dedicated the award to her 9-year-old self who wrote her first song.

The water works continued when Lainey was surprised to win Female Vocalist of the Year.

I look up to every woman in this category. Each of them has paved the way for me so to be named CMA Female Vocalist of the Year is a dream come true. Thank you @carrieunderwood @AshleyMcBryde @mirandalambert @carlypearce for leading by example. I promise to do the same #CMAawards pic.twitter.com/wuB3kDaf5Z

Fans rallied around the country newcomer with sweet messages like:

With her anticipated role in the upcoming season of Yellowstone, we can’t wait to see what Lainey’s bright future holds!