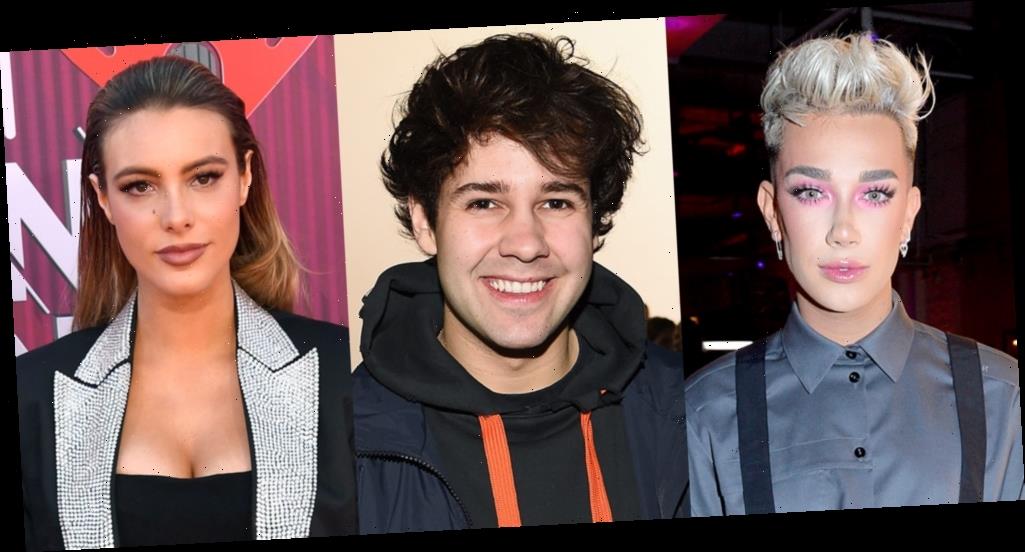 A new list has revealed the highest earner per video amongst YouTubers!

The list is comprised of quite an array of content creators, from beauty influencers, comedy channels, gaming, families and more.

The 2020 YouTube League has gathered the stats by looking “at the 50 most subscribed independently founded accounts on YouTube, excluding any that were created by already established celebrities, companies and brands, as well as any that were not in English and only included channels that were popular in English-speaking countries.”

“All estimated earnings are taken from Influencer Marketing Hub’s YouTube Money Calculator, which estimates total earnings and potential earnings per video using a range of metrics including CPM (cost per thousand impressions), which is based on average views and number of subscribers.”

Click through the slides to see who gets paid the most…