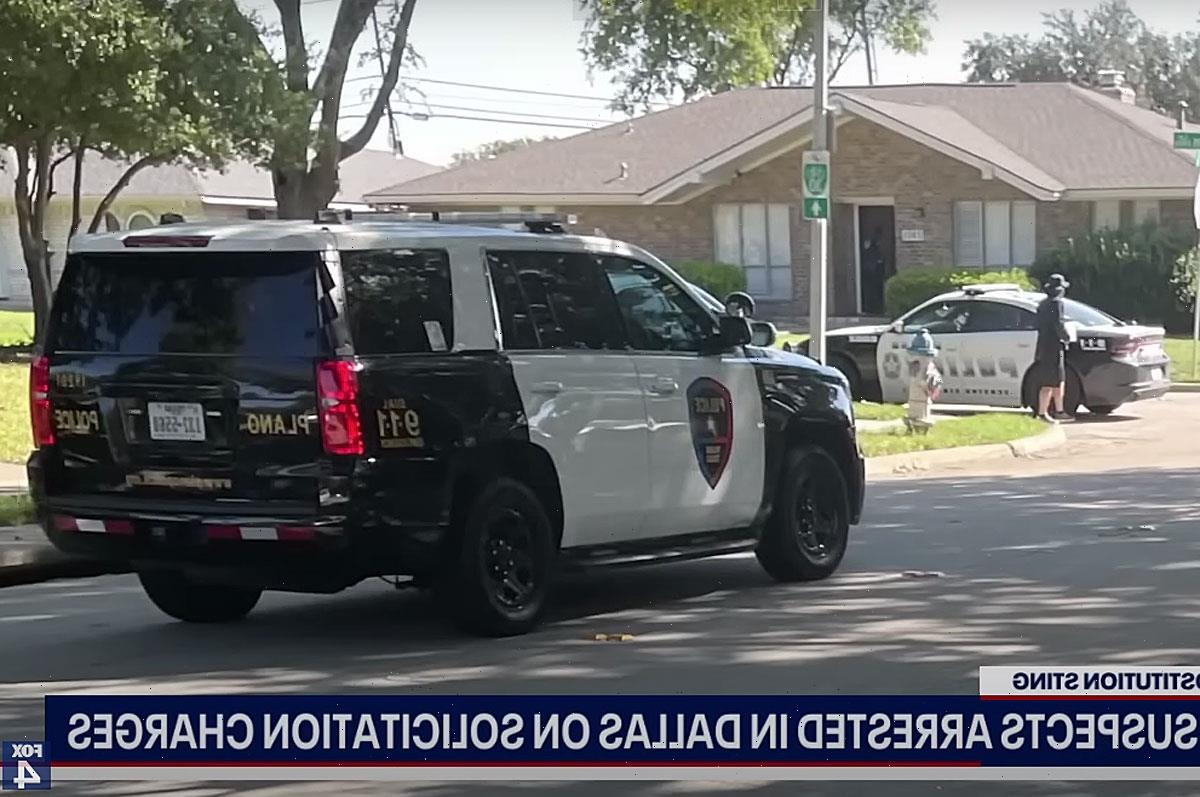 A staggering 46 men have been arrested in a major bust of a sex trafficking ring.

Local and federal authorities in the Dallas-Fort Worth, Texas area on Friday revealed a youth pastor, a high school teacher, a youth football coach, and an operations director of a large hospital network were among the men taken into custody on charges related to online sex trafficking.

(Huh — not a drag queen among them. Almost like… that’s a made up problem…)

Multiple agencies carried out the operation that targeted the demand for commercial sex in north Texas. The sting went along with the Department of Homeland Security’s Blue Campaign to bring attention to Human Trafficking Awareness Month. Horrifying that we need to have one of those, but it’s January in case you didn’t know.

Federal officers defined sex trafficking as involving the use of force, fraud, or coercion to exchange a sexual act for something of value. This also includes if the person performing the sex act is a minor. It’s absolutely horrifying that people in fields who work directly with children and vulnerable people were in the middle of all of this!

The sting took place over a two day period earlier this month at the Hyatt hotel near Stonebriar Centre in Frisco and the Hilton at Southlake Town Square. The men in question had all arranged to meet at the hotels intending to solicit sex, having planned this all online. Unknowingly, though, they were totally given the Chris Hansen style rundown. When the men arrived at the hotels they were met with police instead of the sex they were expecting.

Officials haven’t released any of the names of the men arrested, but each one of them faces felony charges of solicitation of prostitution. If convicted they’ll get up to a $10,000 fine and two years in prison each.

Agent John Perez of the North Texas Trafficking Task Force said in a statement after the operation the demand for sex trafficking isn’t coming from just the big scary cities where you’d expect it:

“When you think of trafficking, you think of streets in Dallas or Fort Worth or strip clubs. But there’s a lot of demand in the suburbs.”

Tarrant County Sheriff Bill Waybourn said Texas officials will continue to crack down on trafficking and raise awareness for victims:

“The victims of these heinous crimes are treated like commodities, used to make as much money as possible, as quickly as possible. Those who traffic victims are the scourge of the earth, and we will continue to target those responsible for the trafficking and those who solicit sex from them.”

According to local offices, human trafficking has been a growing problem in the DFW area for years now, with minors being targeted especially. But catching 46 of them seems to be a pretty good start.

Reactions, Perezcious readers? Let us know your thoughts in the comments (below). 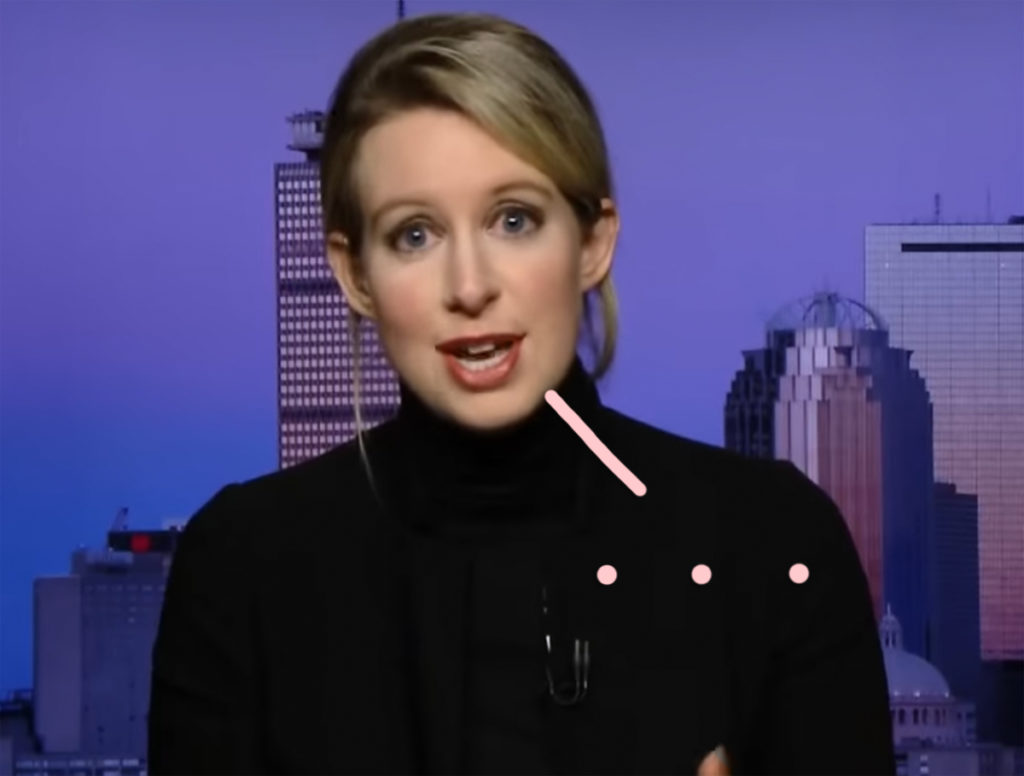 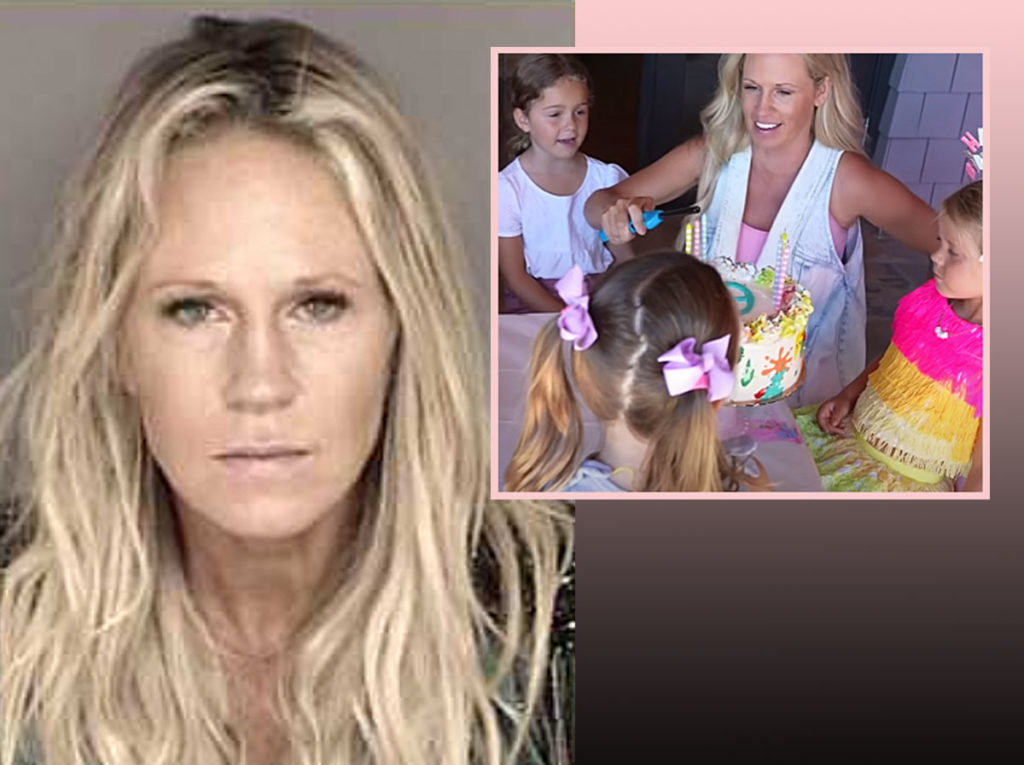 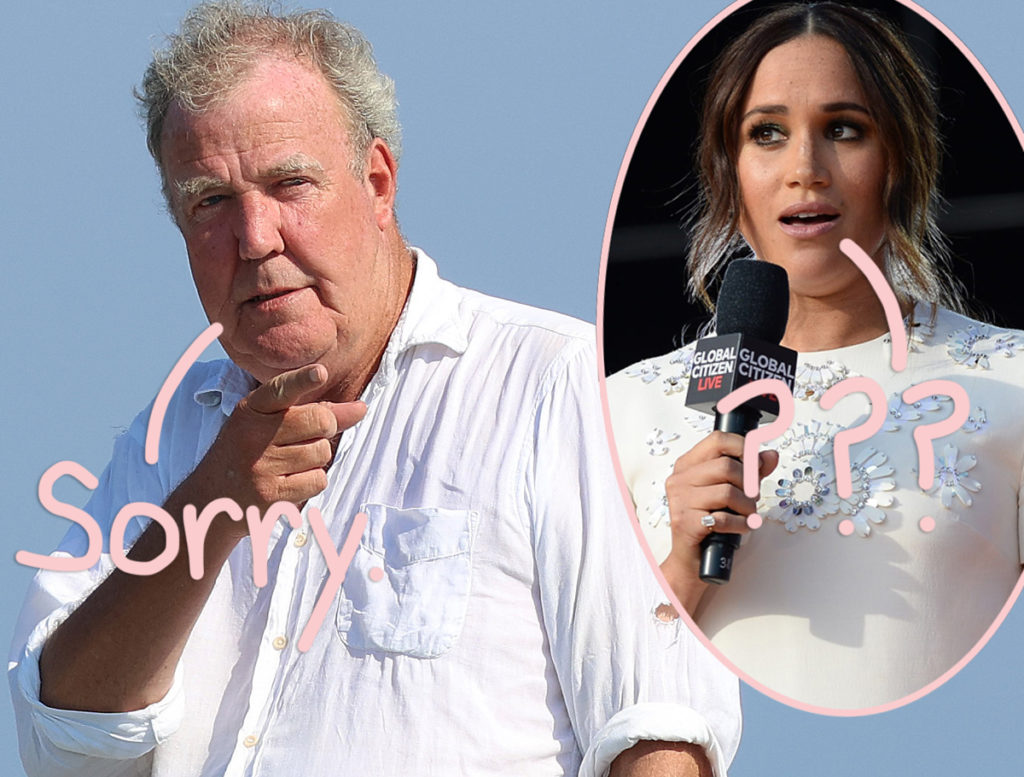