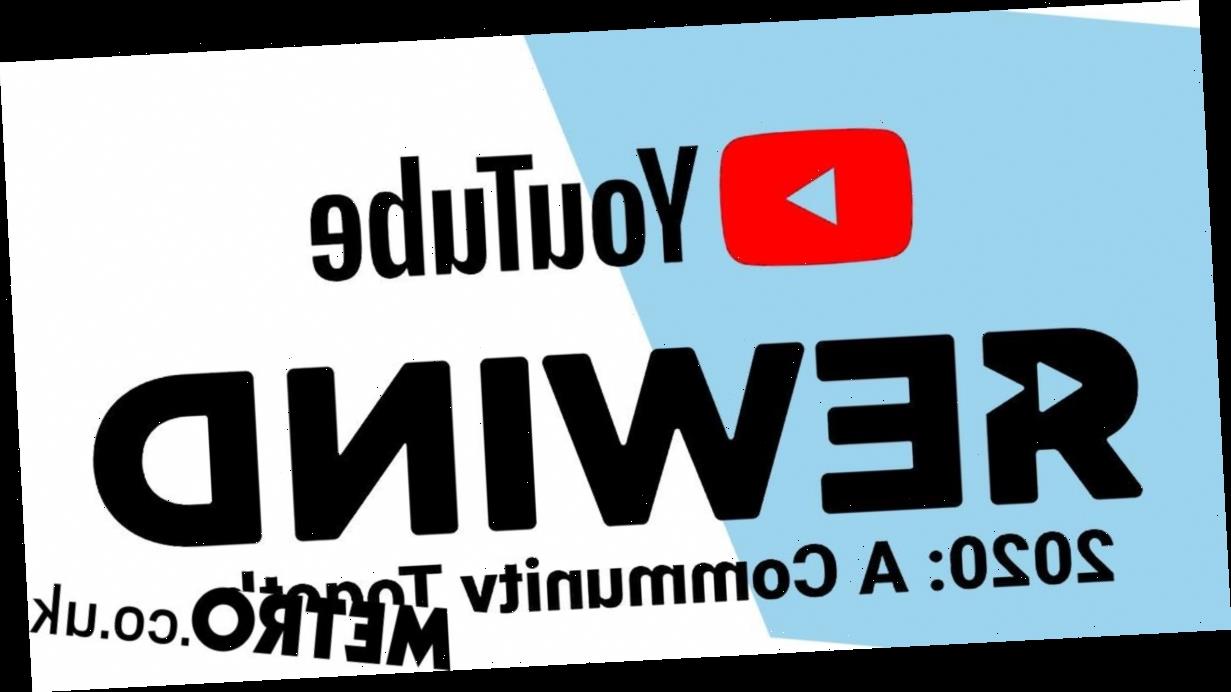 YouTube Rewind has been axed for 2020, with the platform issuing a statement saying it ‘doesn’t feel right’ to carry on as normal.

It’s the first year since 2010, when Rewind started, that the site won’t be releasing its end-of-year round-up video.

They released a statement which reads: ‘2020. Since 2010 we’ve ended the year with Rewind: a look back at the year’s most impactful creators, videos and trends.

‘Whether you love it – or only remember 2018 – Rewind was always meant to be a celebration of you.

‘But 2020 has been different. And it doesn’t feel right to carry on as if it weren’t. So we’re taking a break from Rewind this year.

‘We know that so much of the good that did happen in 2020 was created by all of you.

‘You’ve found ways to lift people up, help them cope, and make them laugh. You’ve made a hard year genuinely better.

‘Thank you for making a difference.’

KSI added: ‘Yeah, fair enough. This year has been really s**t, so there’s no point trying to pretend that it wasn’t lmao.’

YouTube Rewind has often had mixed reactions from fans, with 2018’s version becoming the most-disliked video on the site following its release.

Viewers were unimpressed for a multitude of reasons – some were irritated that the video included mainstream celebs like Will Smith at the expense of influential creators.

Others were shocked that YouTube failed to mention influential events of the year, like the Logan Paul v KSI boxing match, while some simply thought it was a bad video.

In 2019, YouTube acknowledged the criticism, going completely back to basics for a compilation video, which rounded up the most viewed videos and creators of the year.

MORE : YouTube star Jim Chapman not fazed as wedding is delayed by coronavirus: ‘We’re not in a rush’