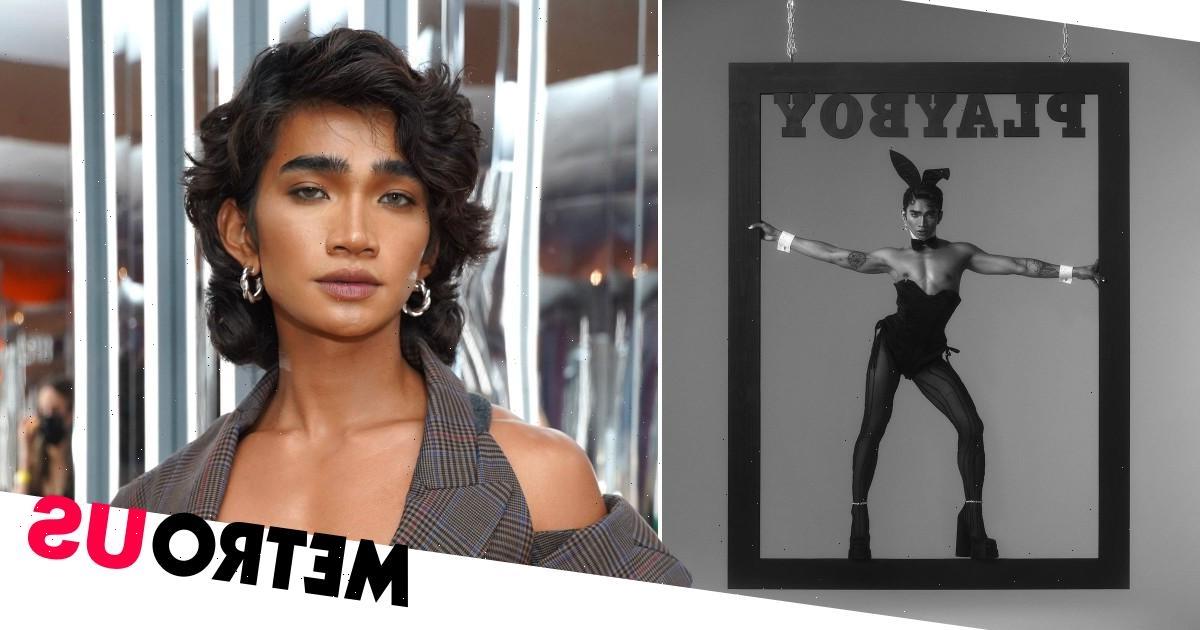 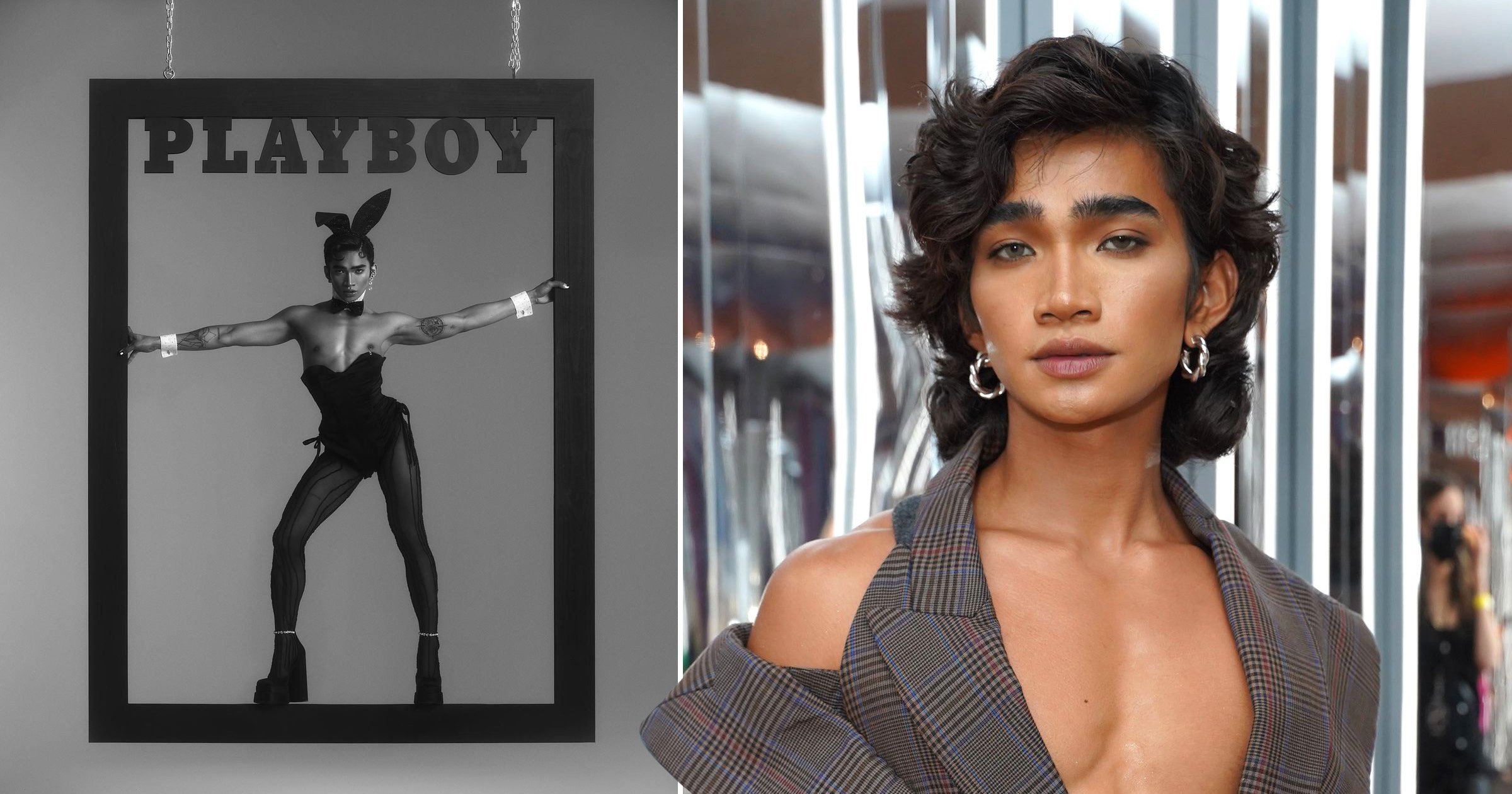 Social media star Bretman Rock has made history as the first openly gay male to appear on the cover of Playboy – and as expected, it’s totally fierce.

The 23-year-old has landed the digital cover of Playboy’s latest issue, becoming the first gay man to wear the iconic bunny suit for the magazine cover.

In a shoot by Brian Ziff, Bretman posed in a black corset, tights and wedge platforms, while also wearing the signature Playboy bunny ears, cuffs and bow tie collar.

Sharing more images from his shoot, he added: ‘Da Baddest Bunny 🐰 posting to p*** off more straight men, if you’re p***ed Bc I turn you on then- say that geez.’

In the past, rapper Bad Bunny has featured on the cover, while Ezra Miller wore bunny ears for his feature with Playboy.

However, while he’s not the first man to grace the cover, Bretman is the first openly gay man to do so.

He said: ‘Just for Playboy to have a male on the cover is a huge deal for the LGBT community, for my brown people community, it’s surreal,. Like “is this even f***ing happening right now?” type of vibe. And I’m so pretty.

‘So yeah, everything happens for a reason and it proves that I’m a big ass witch. Weird flex but okay.’

Bretman added that being on the cover of Playboy had been a long-time ambition for him, but he didn’t believe it was even possible.

The star said: ‘This dates back to when my manager sat me down and asked, “what do you want to do?” I jokingly said Playboy because I didn’t think it was possible. I

’t… proves to myself that I can do anything I put my mind to. And it’s crazy that Playboy believes in that as well and believes in me. It means the world to me.’

Playboy has been fully digital since 2020, when Covid-19 ‘accelerated’ its plans to close its print edition.

Over the years, stars including Pamela Anderson, Kate Moss, Kim Kardashian, Lindsay Lohan, Dolly Parton, and even Marge Simpson have posed for the cover.

Born in the Philippines and raised in Hawaii, Bretman rose to fame with his viral contouring videos in 2015 and has gone on to be a huge success on YouTube, where he has 8.8million subscribers, and Instagram, where he is followed by over 17million fans.

Earlier this year, he won the breakthrough social star award at the MTV Movie and TV Awards, and he has his own reality series called MTV Following: Bretman Rock.