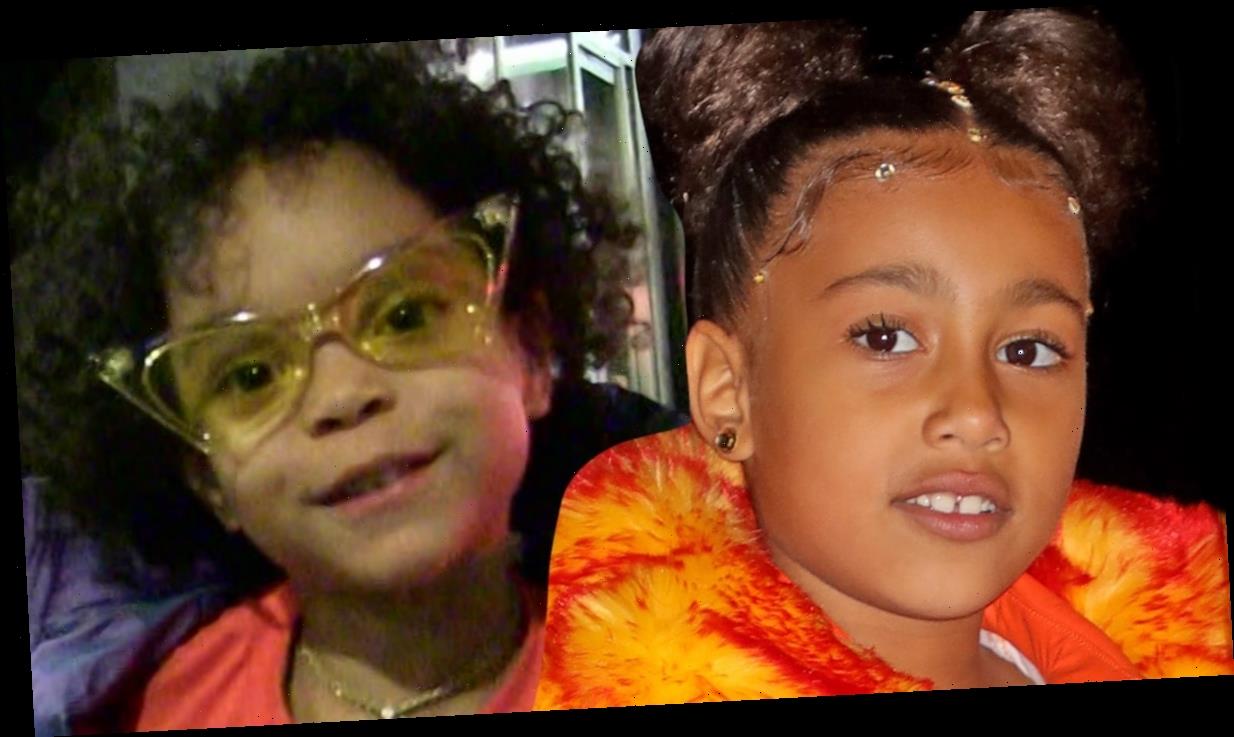 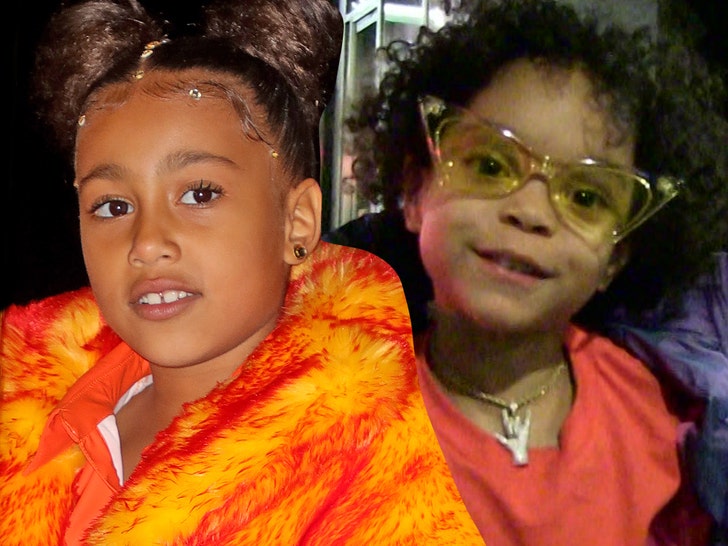 ZaZa, a 5-year-old child rapper, is playing nice with North West … she wants to collab on new music, even though she says Kim and Kanye‘s daughter jacked her famous beat!!! 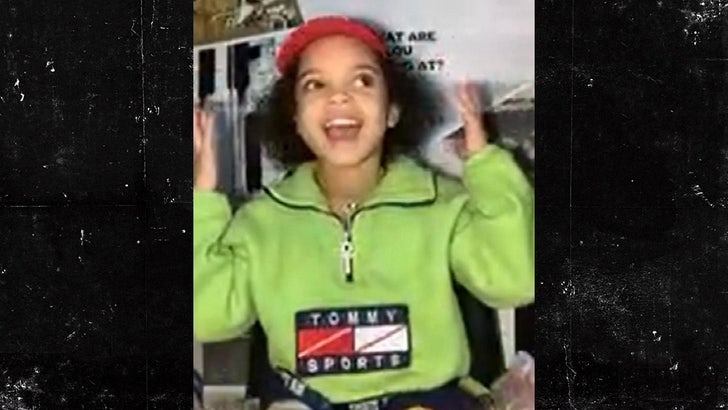 ZaZa tells TMZ … she wants to get in the studio with 6-year-old North ASAP, and she’s already got a song she wants them to do together.

Ya gotta hear ZaZa give us a sneak peek of the potential remix … it’s pretty damn catchy and sounds like a real moneymaker.

Remember … ZaZa’s parents called out Kim and Kanye this week for not giving credit when North performed a nearly identical version of a ZaZa original tune at the Yeezy Season 8 show in Paris.

ZaZa’s parents said they weren’t mad, and just wanted a shoutout for their daughter’s track that dropped from last summer. As ZaZa says, her daddy’s a gangster!!! 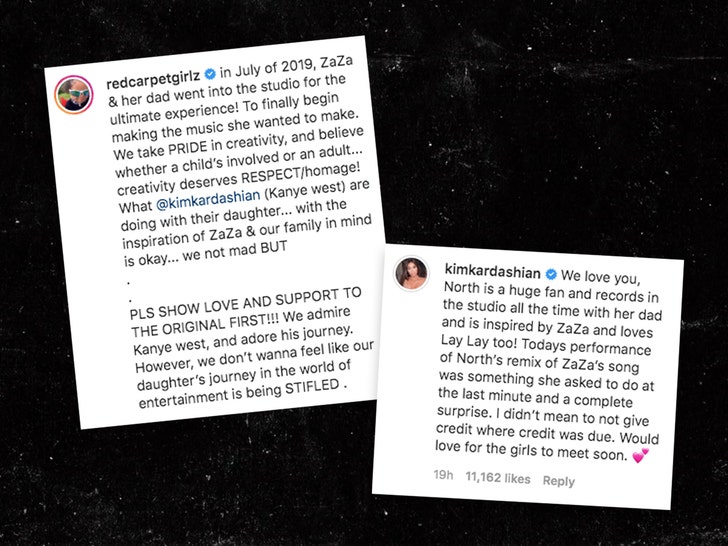 Kim claimed North’s remix was a last-minute addition and total surprise … and said the famous fam never meant to not give credit where credit was due.

The apology and cap tip seems good enough for ZaZa, because she says she’s gonna rap with North and even do Disneyland together!!! She also tells us why haters need to ease up on North.