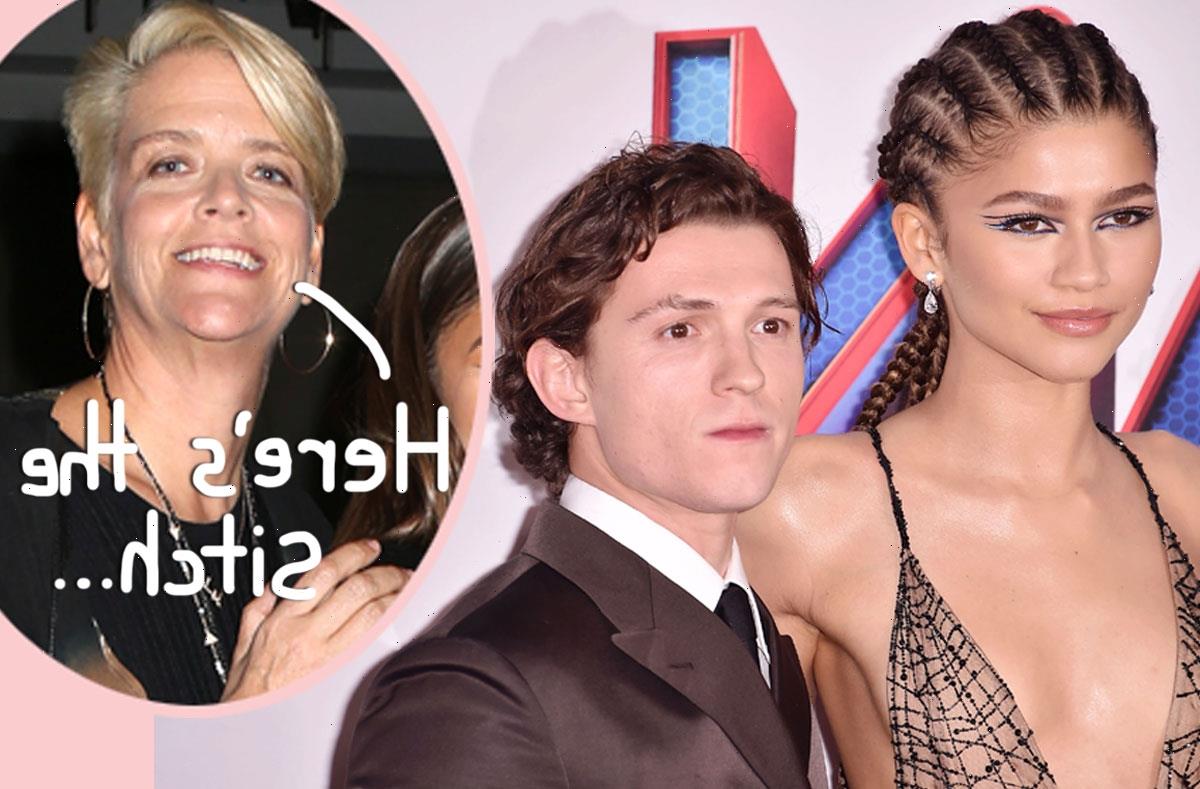 Zendaya and Tom Holland have been making headlines like crazy with their super adorable romance. We just recently reported they’re apparently in “settling down” mode — and just over the past couple of days the pair were rumored to be engaged! But maybe this relationship isn’t moving as quickly as people think…

The actress’ mother, Claire Stoermer, seems to have reacted to the reports of her daughter’s engagement. And we hate to be the bearer of bad news for Tomdaya fans, but it doesn’t look like they’re getting hitched just yet! On Wednesday, the elementary school teacher took to her Instagram Stories to seemingly confirm that the rumors are just that — rumors.

The mom of six posted a cryptic screenshot showing the definition of the word “clickbait”:

“Clickbait typically refers to the practice of writing sensationalized or misleading headlines in order to attract clicks on a piece of content. It often relies on exaggerating claims or leaving out key information in order to encourage traffic. The term is generally used in a dismissive sense.”

Well, there you have it!

This isn’t the first time the couple have been bombarded with engagement rumors. In 2021 their alleged engagement was making rounds on social media, but turned out to be another false claim! While Zendaya and Tom aren’t engaged, they’re very happy together and we love that! Tomdaya is still going strong and they’ve captured everyone’s hearts. We wish them the very best! 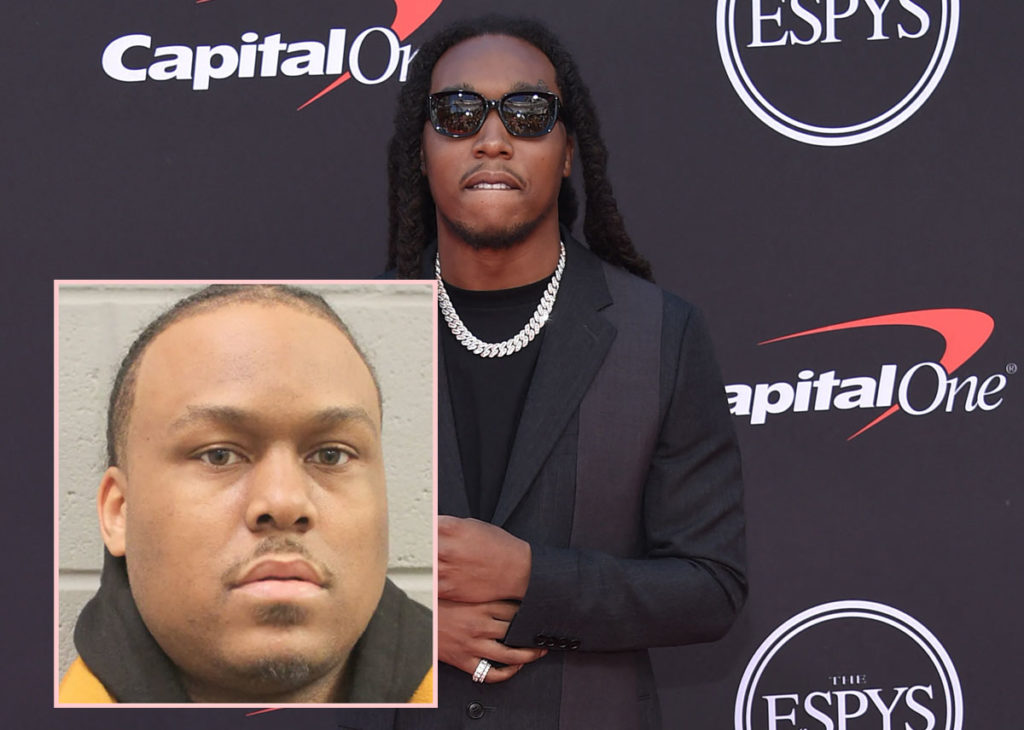 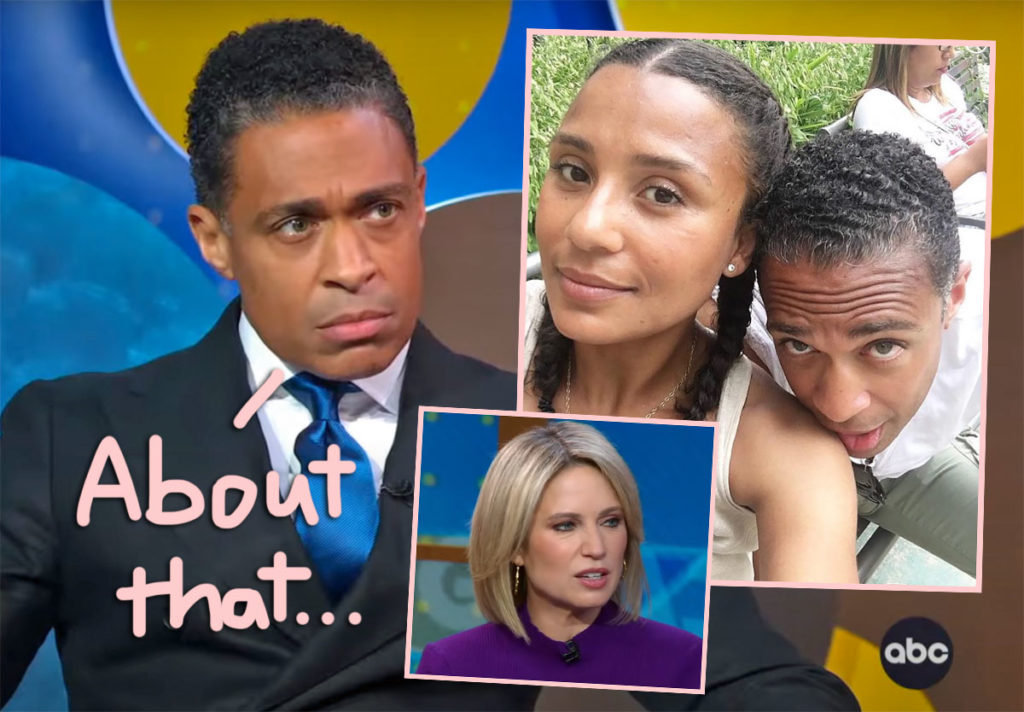 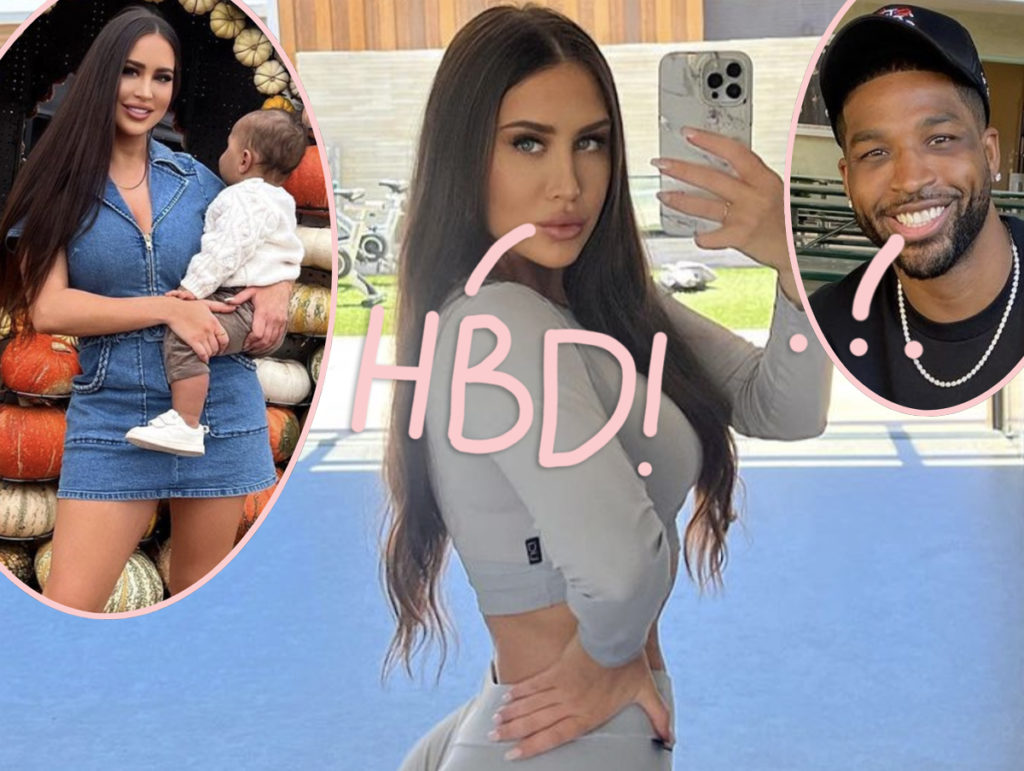 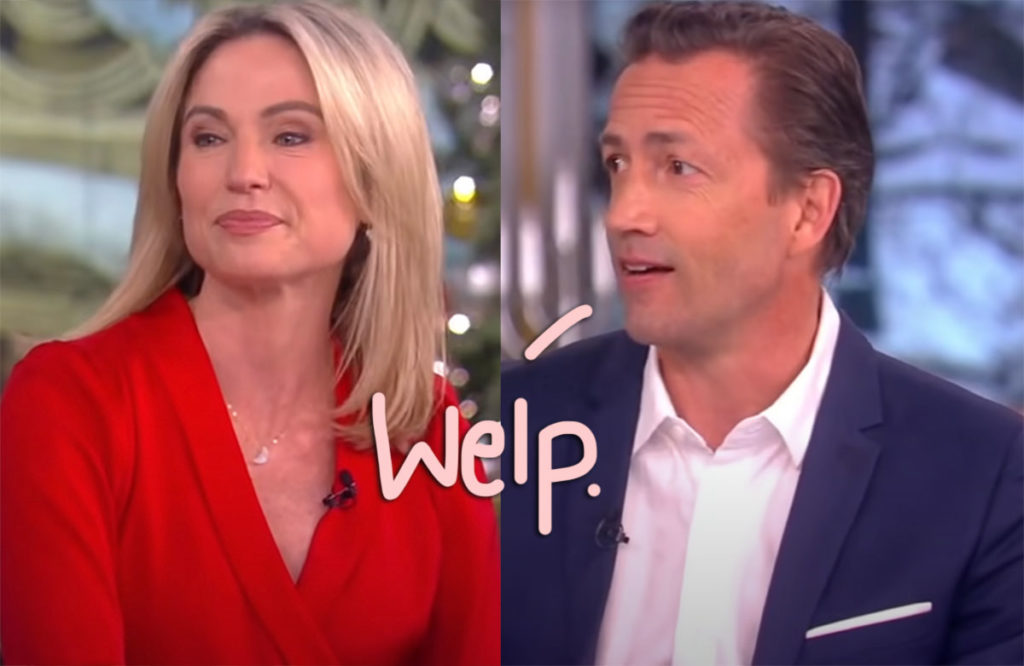