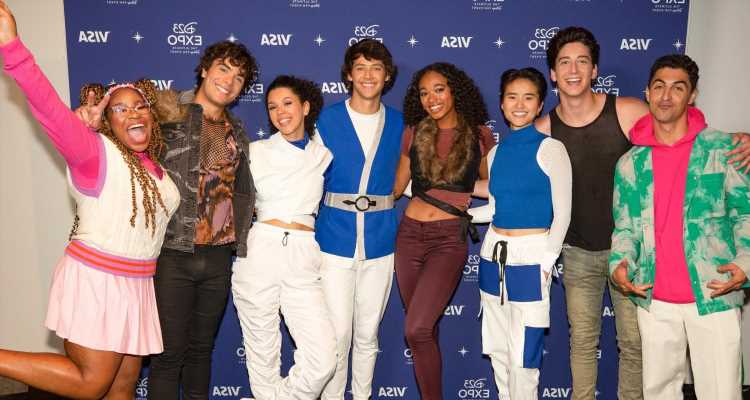 The stars of Zombies 3 took to the stage for an epic performance at the 2022 D23 Expo on Saturday (September 10) at the Anaheim Convention Center in Anaheim, Calif.

They were just one of the musical performances at the expo that day while Disney celebrated Disney Branded Television shows and movies.

Check out their performance inside…

Unfortunately though, there was no Zombies 4 announcement like many fans are waiting for.

If you missed it, see what the stars of Zombies had to say about a fourth movie…

While we don’t have a new movie in the works (yet), there is the upcoming Zombies: The Re-Animated Series that will debut at some point. They will be adding another mystical monster, joining the humans, zombies and werewolves!

Matt Cornett also performed at D23 with his High School Musical: The Musical: The Series co-stars. Watch that performance here.