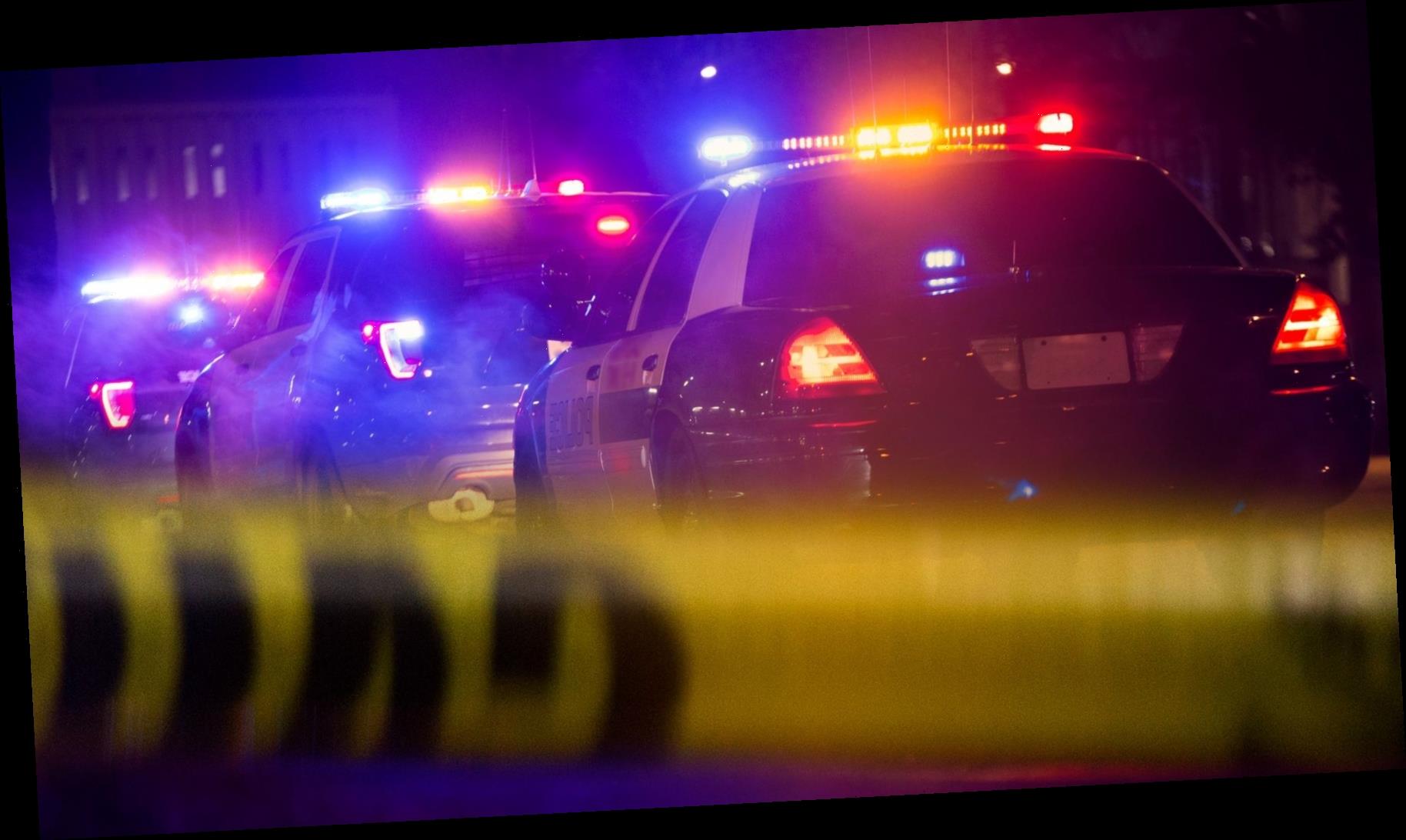 A shooting involving motorcycle clubs in Cleveland on Saturday night has left one person dead and more than a dozen others injured, police said Sunday.

Club members were attending a party on the Ohio city’s East Side when multiple people began firing guns just before midnight, a police spokeswoman confirmed to HuffPost.

“A fight broke out, some people were ejected from the party and returned firing shots at other attendees, some of whom fired back,” police Sgt. Jennifer Ciaccia said in a statement obtained by HuffPost. “There are multiple shooters in this incident and the matter remains under investigation in terms of arrests.”

A 48-year-old man who sustained several gunshot wounds was pronounced dead at the scene. Seventeen others were wounded and treated at local hospitals. The injuries range from minor to serious and requiring surgery, Ciaccia said.