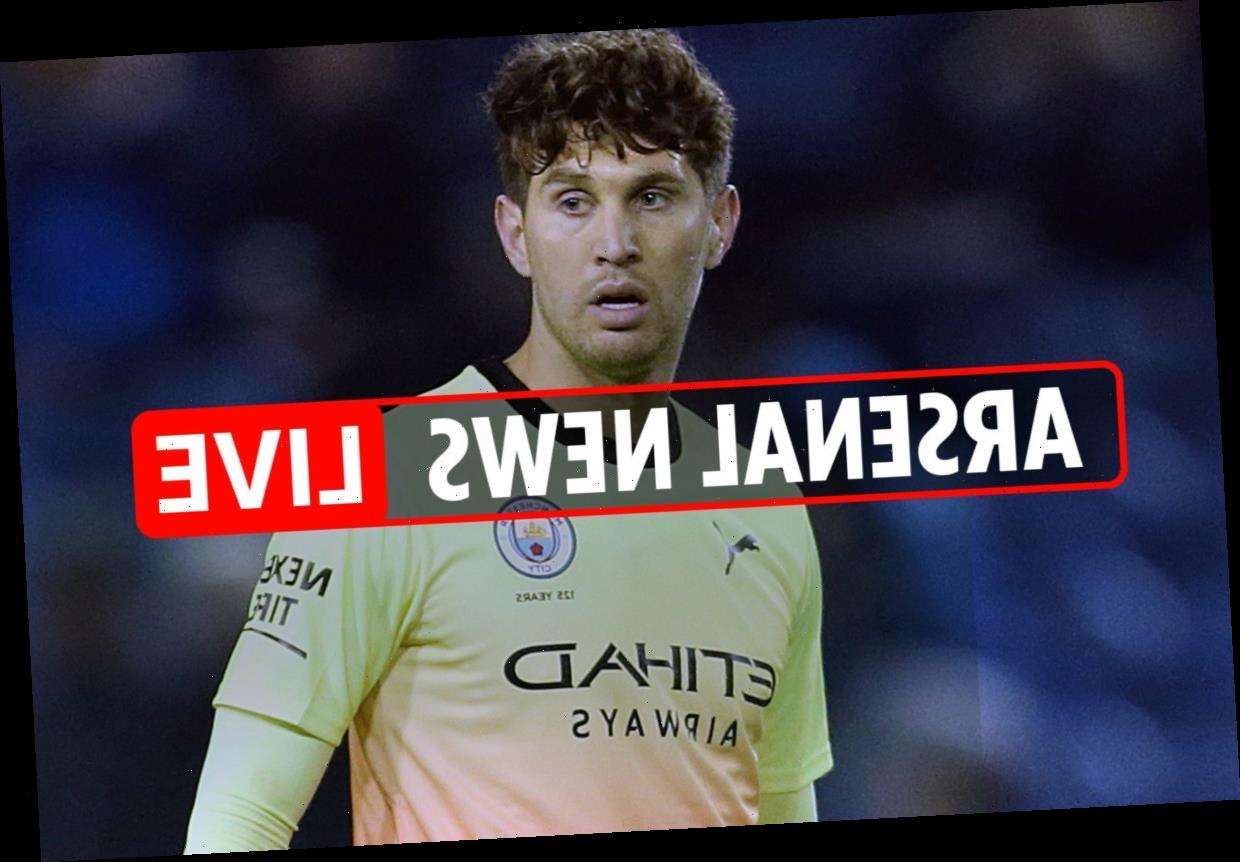 ALEXANDRE LACAZETTE emerged from the bench to seal the winner for Arsenal against West Ham.

But off the pitch they appear further away than ever from a new deal for Pierre-Emerick Aubemeyang.

Yet, John Stones is wanted by the club to join from Manchester City – but only if the Gunners part with £50m.

Follow all the latest updates from the Emirates below…