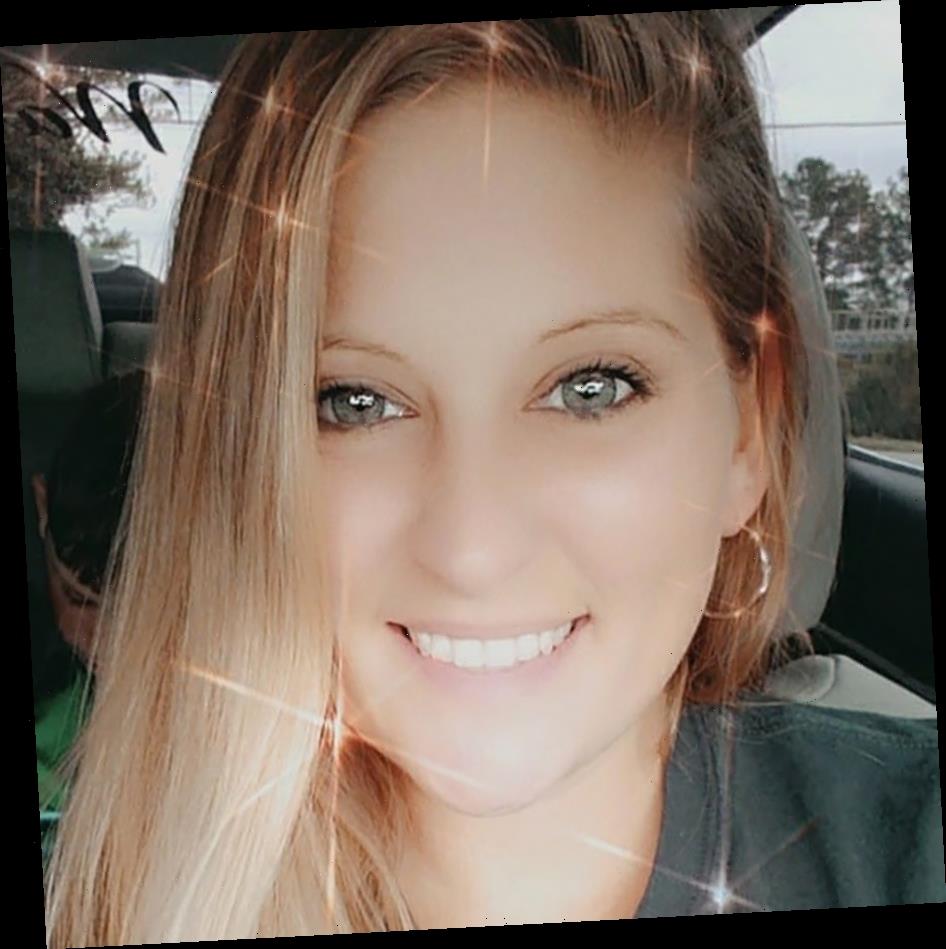 A young mother of two who worked in a school in Florida was killed in an ATV accident that also injured two others.

Megan Walker, 28, was driving an ATV in Tallahassee on Saturday night when it crashed and rolled after striking a road embankment, the Leon County Sheriff's Office said in a statement.

Walker was pronounced dead at the scene, and the ATV's two other occupants were taken to a local hospital with non-life-threatening injuries. No other vehicles were involved, and the crash remains an active investigation.

A fundraiser organized by family members has so far raised more than $10,000 for her husband Kenny and two young sons.

"We are broken by the loss of our beloved Megan," her sister-in-law Kristi Walker wrote on the page. "She was a wife, mom, child, sister, niece and friend to many. We are at a loss for words right now. Kenny and the boys and her family will need all the support they can get. This is the hardest thing in the world for them."

"Megan was a beautiful soul," she added. "I can almost guarantee you['ve] never seen her when she wasn't smiling and laughing."

A list of faculty at Fort Braden School in Tallahassee listed Walker as a member of the instructional support staff.

School principal Jimbo Jackson told CBS affiliate WCTV that she was a paraprofessional at the school, and had been working more closely with students amid the pandemic, as she checked in with them and took their temperatures each morning.

"Because of the nature of her job and the work she did with students both in the classroom and transitional times of day, her face and name were probably the most recognizable on campus," Jackson said. "Always with a smile and warm greeting."

Walker's death is just one of several tragedies the school has suffered this year; Jacqueline Byrd, who worked at the school for many years as an instructional aide, died in August of COVID complications just one month after her 19-year-old son Jordan, who was a custodian, WCTV reported.