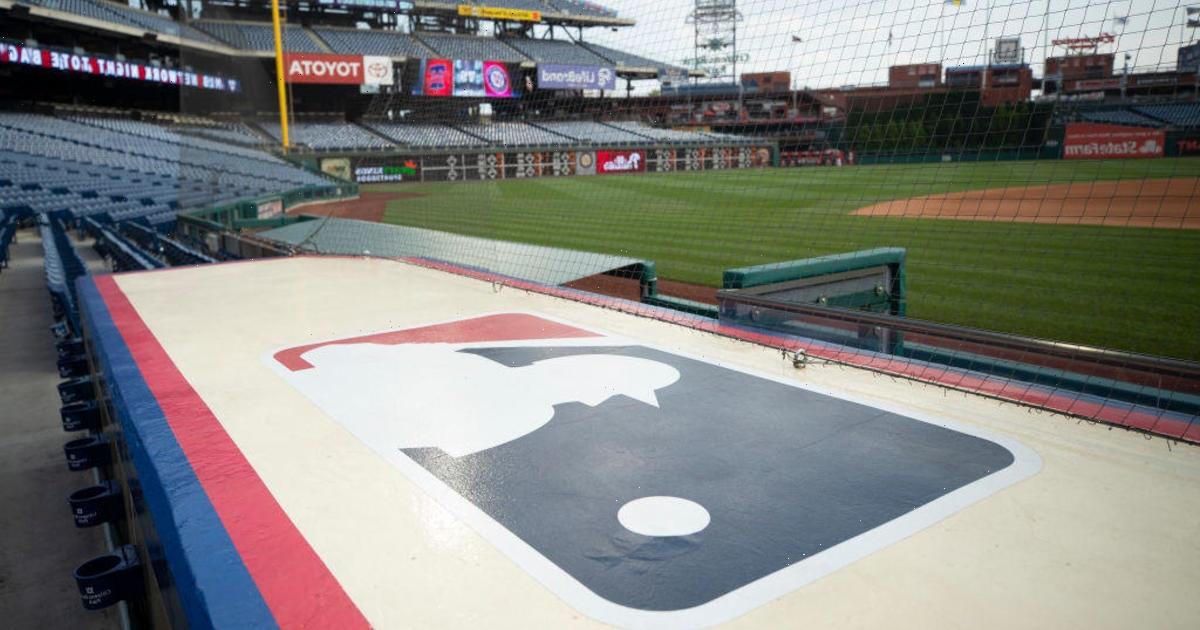 Four Washington Nationals players and eight staff members have tested positive for COVID-19, according to the team’s manager, forcing Major League Baseball to cancel the team’s game against the Philadelphia Phillies on Wednesday.

Dave Martinez, the Nationals’ manager, announced the positive COVID cases in a news conference Wednesday. Martinez said shortstop Trea Turner was one of the players who tested positive and said only one of the positive cases came from a person who was not vaccinated.

“Some of the guys are asymptomatic, some are symptomatic. It’s unfortunate this happened but we’ve got to follow MLB protocols,” Martinez said. “I really worry about the health and safety of everybody in our clubhouse, and everybody else who can be affected.”

In a statement, the Nationals said the game was postponed “to allow for continued testing and contact tracing involving members of the Nationals organization.” 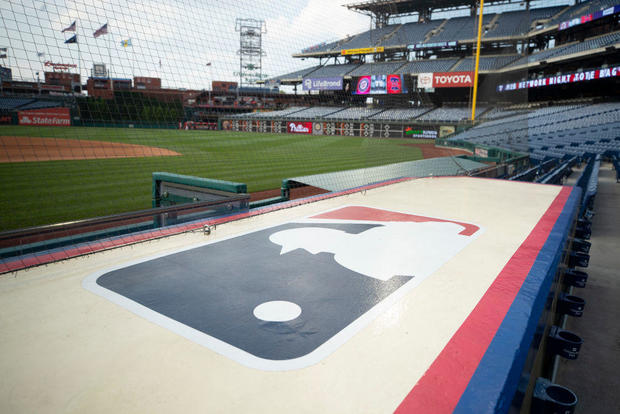 The game is currently rescheduled for Thursday afternoon and will be played as a doubleheader.

“Thus far, nobody has gotten very sick, which is a good thing. I do believe the vaccinations have helped that in a big way,” Martinez said, according to MLB.com. “Once again, I encourage people to get vaccinated. Like I said, it does help — I’m seeing it firsthand. The guys that are getting sick, it’s basically kind of a small head cold, but they’re doing fine.”