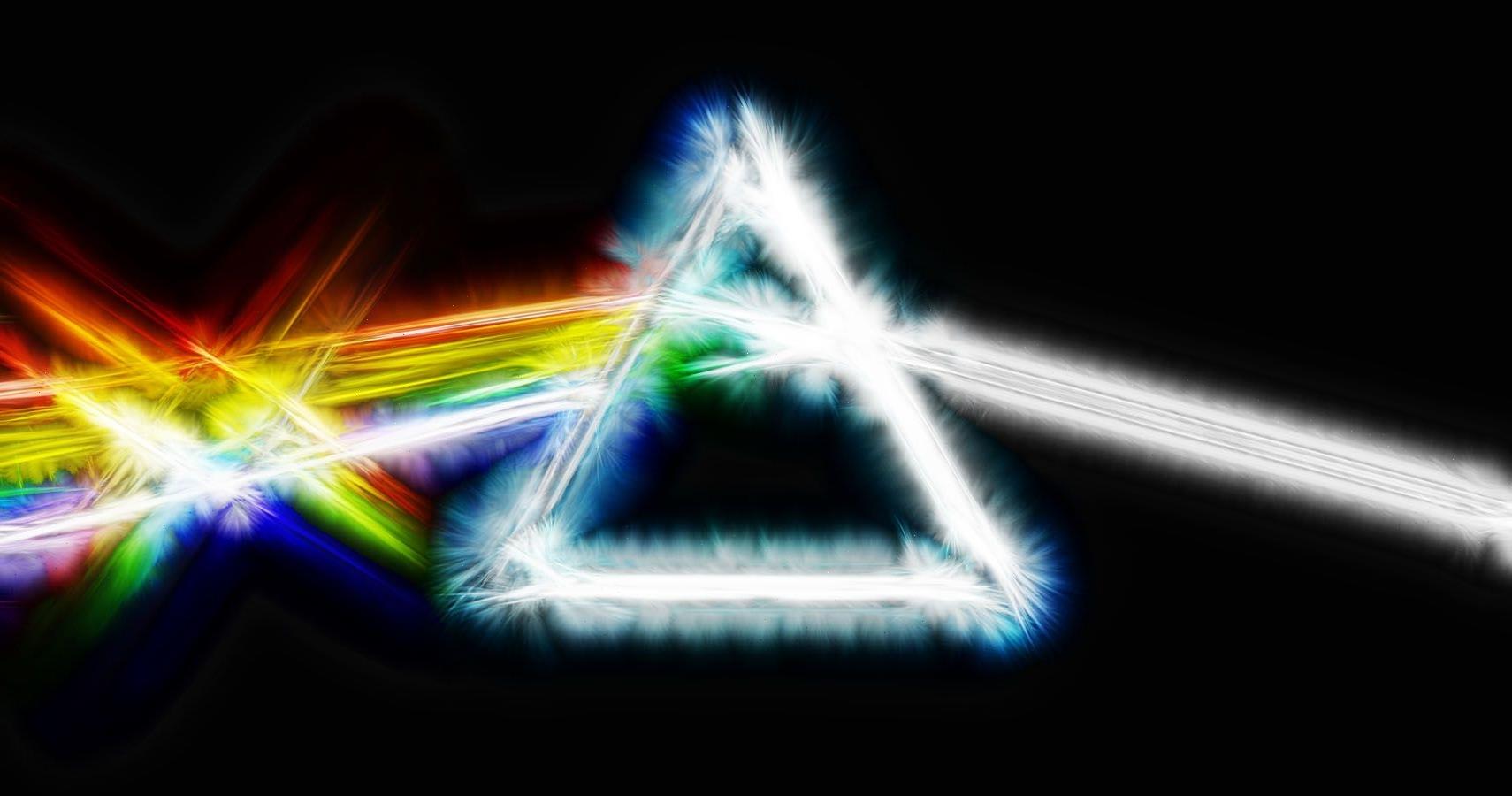 Rock is one of the most popular musical genres, and has been so for the past several decades. In the 50’s and 60’s, rock n’ roll artists like Elvis Presley and The Beatles paved the way for the evolution of this new sound. Over the decades, rock has been categorized by the heavy sounds of an electric guitar, or the sweet, melodic sound of an acoustic. With so many different sub-categories, there is a rock artist for everyone! Some of the most notable groups are categorized as rock bands, and there have been millions and millions of rock album copies sold over the past decades.

The fourth Untitled full length release by Led Zeppelin, usually referred to as Led Zeppelin IV, is one of the highest-selling rock albums of all time. Released in November, 1971, by Atlantic Records, the album became one of the most popular hard rock/heavy metal albums ever. With over 37 million copies sold since it’s release, this is Led Zeppelin’s most popular record, and includes hit songs, ‘Black Dog’, and ‘Stairway To Heaven’, which is generally considered to be the band’s signature song. Produced by the notable guitarist, Jimmy Page, the album continues to sell thousands of copies each year.

Fleetwood Mac’s classic album, Rumours, is a near-perfect record, and one that has sold over 4o million copies, according to Wikipedia. Though it is the eleventh studio release in Fleetwood Mac’s discography, it is definitely their most iconic record. The album combines upbeat sounds and a very playful tone; the band intended to make a ‘pop’ album when they entered the recording studio, and the result is a perfect blend of soft rock and light pop. Their track, Landslide, is one of the most recognized songs of the album, and has been covered by several artists over the years, notably by The Chicks, in 2002, when it appeared on their album, Home, giving the song a bit of a resurgence.

3 Meat Loaf: Bat Out Of Hell

Meat Loaf’s classic album, Bat Out Of Hell, was released in 1977, and quickly became one of the top albums of that era. Meat Loaf’s strong vocals and incredible guitar riffs are part of what makes this album so notable. According to Ultimate Guitar, it wasn’t always such a well-received record! In fact, when it was released, almost everyone at Epic Records hated it, and it took some time for critics to get on board. Either way, with 43 million copies sold, Meat Loaf has one of the top-selling rock albums of all time, and the title track is one of the most notable rock anthems of all time. Meat Loaf’s originality and stage presence have always added to his appeal; you either love him, or you don’t, but there is no in between!

2 Pink Floyd: The Dark Side Of The Moon

Pink Floyd’s eighth studio album, The Dark Side Of The Moon, is one of the most iconic rock albums of all time. Released by Harvest Records in 1973, this concept album deals with some pretty dark themes. Death, mental illness, conflict, and the essence of time are all explored on the 10 track album. The record has sold an incredible 45 million copies since it’s release, and is generally considered one of the greatest and most influential records ever made. To this day, the album continues to sell thousands and thousands of copies every year, worldwide. Pink Floyd is one of the most recognized band in hard rock of all time.

Rock legends AC/DC hold the title for the top selling rock album of all time. The Australian bands seventh studio release, Back In Black, has sold over 50 million copies worldwide, and holds the title of the second best-selling record of all time, after Michael Jackson’s, Thriller.  The mass success of this album was a bit of a shock, due to the fact that it was the first album that vocalist Brian Johnson appeared on, after the death of original singer Bon Scott in 1980, according to Wealthy Gorilla.  Back In Black was released the same year, and reinforced that the band’s popularity and fanbase certainly were not affected by the death of Scott. In fact, this tragedy might’ve made the band more popular.