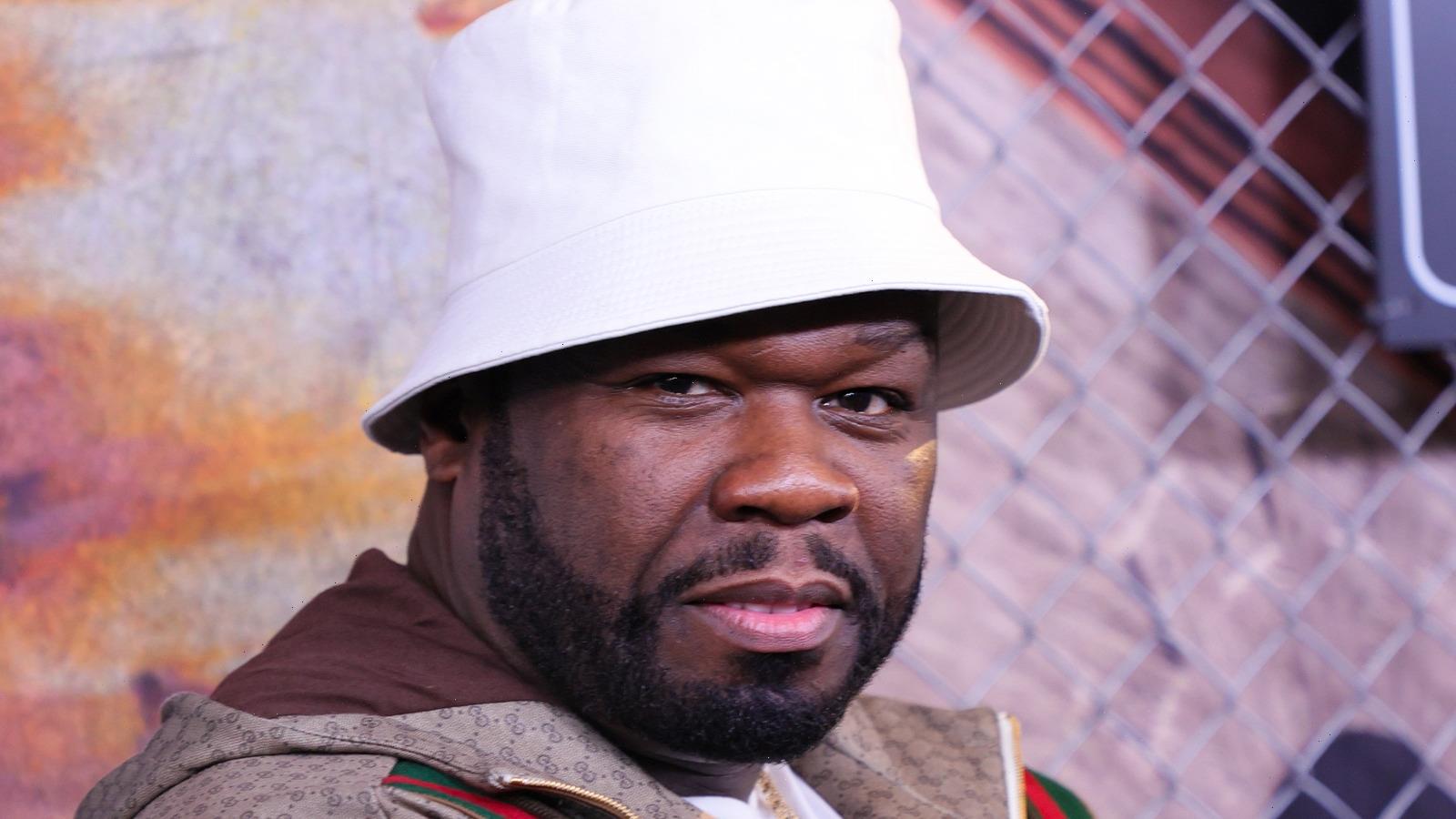 Things haven’t been smooth sailing for DaBaby since he made brazen homophobic remarks at the Rolling Loud Miami festival. During his set, the Grammy-nominated artist took a moment to make comments about the LGBTQIA+ community, as well as those affected by HIV/AIDS. The following day, the rapper took to Twitter to issue a questionable apology to those he offended. “Anybody who done ever been effected [sic] by AIDS/HIV, y’all got the right to be upset. What I said was insensitive even though I have no intentions on offending anybody. So my apologies,” he tweeted. “But the LGBT community… I ain’t trippin on y’all, do you. Y’all business is y’all business.”

DaBaby’s attempt to alleviate controversy didn’t work out in his favor; instead, the rapper was given DaBoot from several festival lineups, including Lollapalooza, Governors Ball, Midtown Music Festival and Day N Vegas (via Newsweek). Additionally, he received backlash from several organizations and celebrities, including Elton John and Madonna. A week later, DaBaby shared a formal apology on his Instagram account — which he later deleted. The outrage hasn’t left him just yet, but the “ROCKSTAR” crooner has a couple of celebs standing in solidarity with him. In late July, rapper T.I. claimed that people were ‘bullying’ DaBaby for sharing his opinion (via Billboard). Joining the list of celebs with commentary about DaBaby’s debacle is none other than 50 Cent, who is no stranger to controversy himself.

50 Cent believes DaBaby will recover from the Rolling Loud controversy 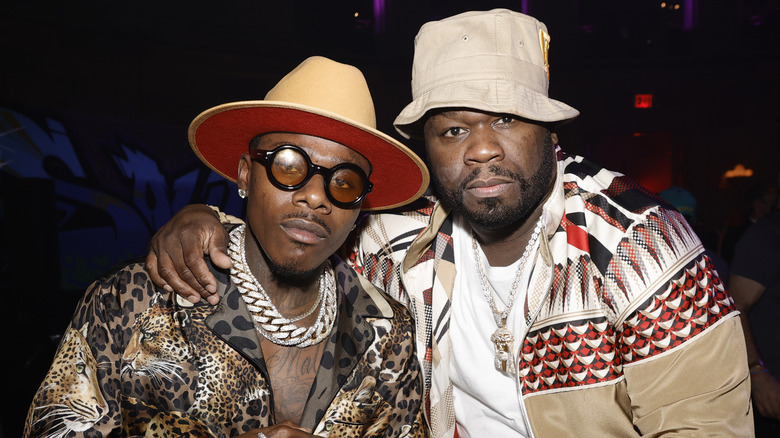 50 Cent is sticking beside his mentee DaBaby as he faces the effects of cancel culture. During an appearance on E! News’ “Nightly Pop,” the “Power” exec says he believes DaBaby will bounce back from the Rolling Loud drama. “There’s nobody that tells you, ‘Now, you’re held to these standards’ that are mainstream standards that you can’t say things and you can’t do these different things,'” Fif explained. “He didn’t have a publicist involved and this is why the response took so long. Even his apology, the first apology attempt at it, was what made it worse.

He also made it a point to acknowledge how early DaBaby is in his career and the lack of media training and professional development he has. Still, he believes there’s hope and room for improvement, making it likely that he can recover from his mistakes. As he noted, “As long as he keeps the consistency with the music. Remember they tried to cancel Chris Brown five or six times?” It’s unclear whether or not DaBaby may make a recovery amid all the homophobic commentary, but there’s one thing for certain: he has his supporters and celebrity peers who have his back through it all.