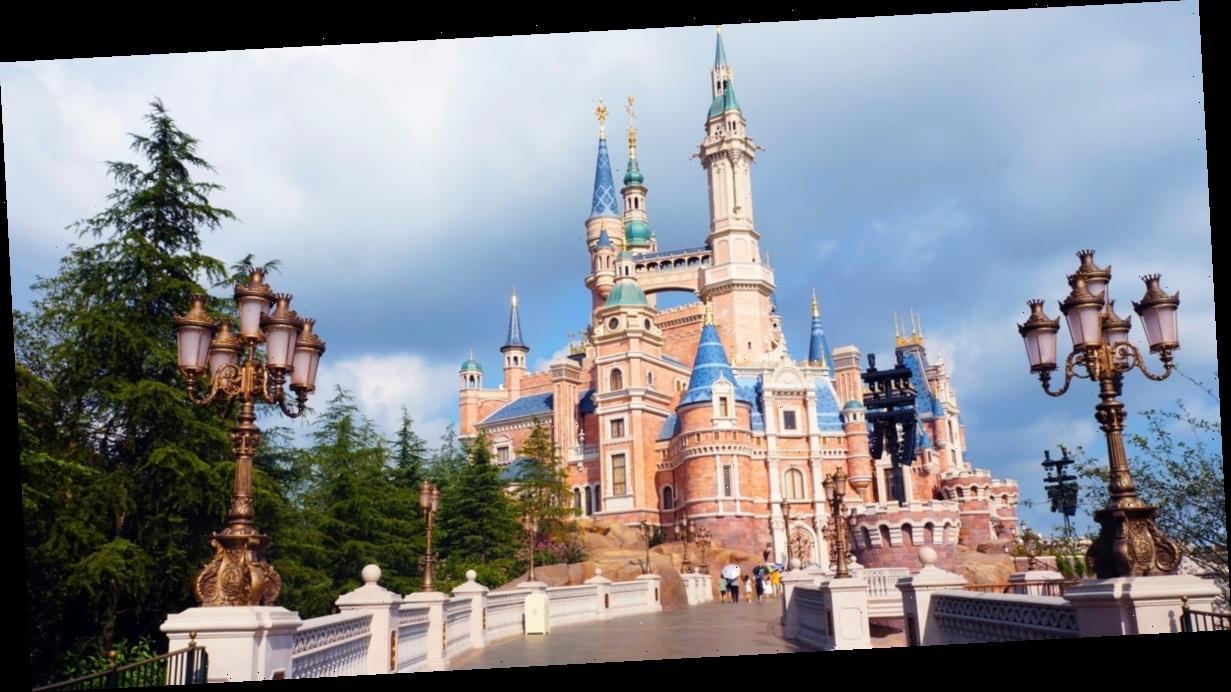 Back to where it all started . . . Disneyland.

If you’re a Disney fan, you’ve undoubtedly made the pilgrimage to Disneyland or Walt Disney World at some point in your life. Upon opening Disneyland (the original Disney park in Anaheim, CA) in 1955, the wildly successful mass-media corporation became a staple in more than just family movies — its theme park topped the bucket lists of travelers worldwide. Disney mania couldn’t be contained when parks eventually opened in Florida, Japan, France, Hong Kong, and Shanghai. While every Disney park maintains a similar atmosphere, the magic feeling at each location is totally unique. Take a look at the features that make each Disney resort special, and then decide for yourself which is truly the “happiest place on earth.”