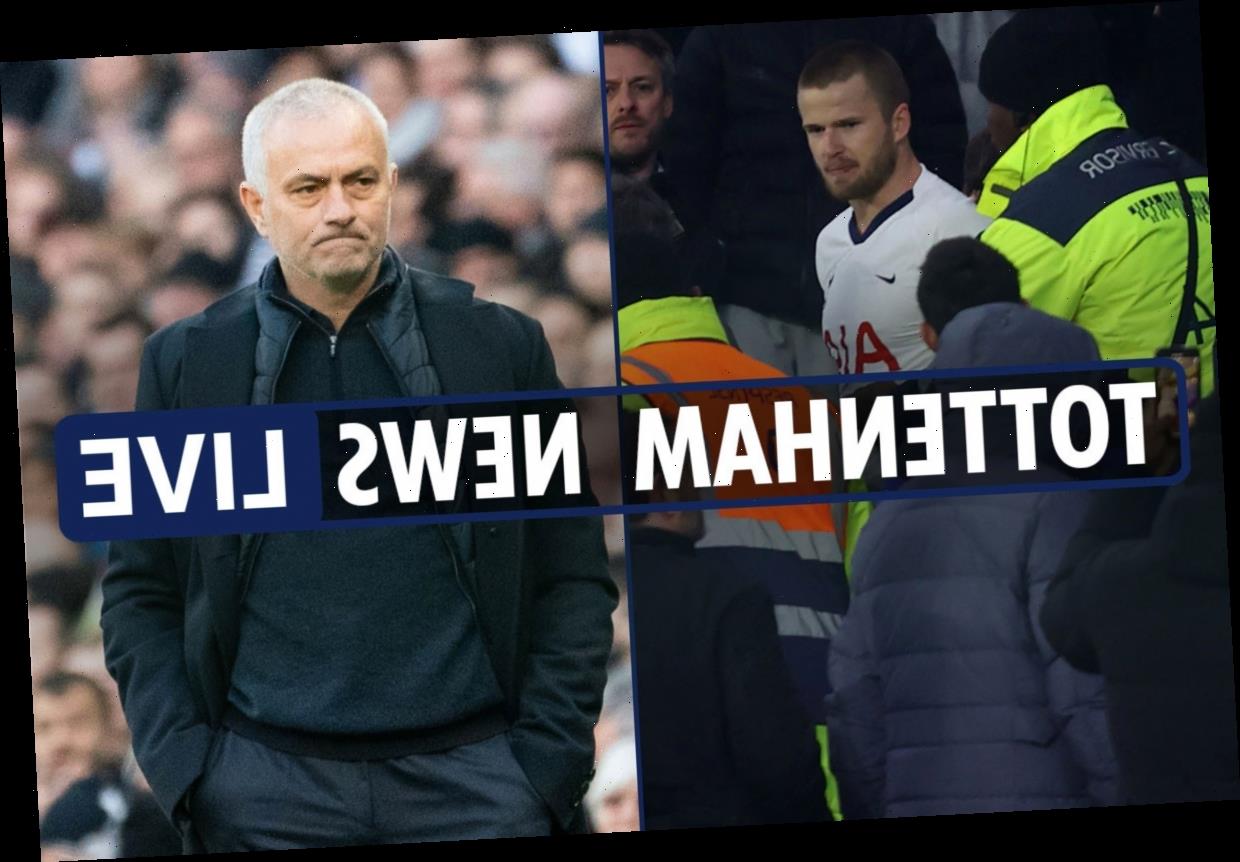 TOTTENHAM were knocked OUT of the FA Cup after being beaten by basement club Norwich City on penalties.

But the game was overshadowed by Eric Dier JUMPING into the crowd to confront a fan who had allegedly abused his brother in astonishing scenes.