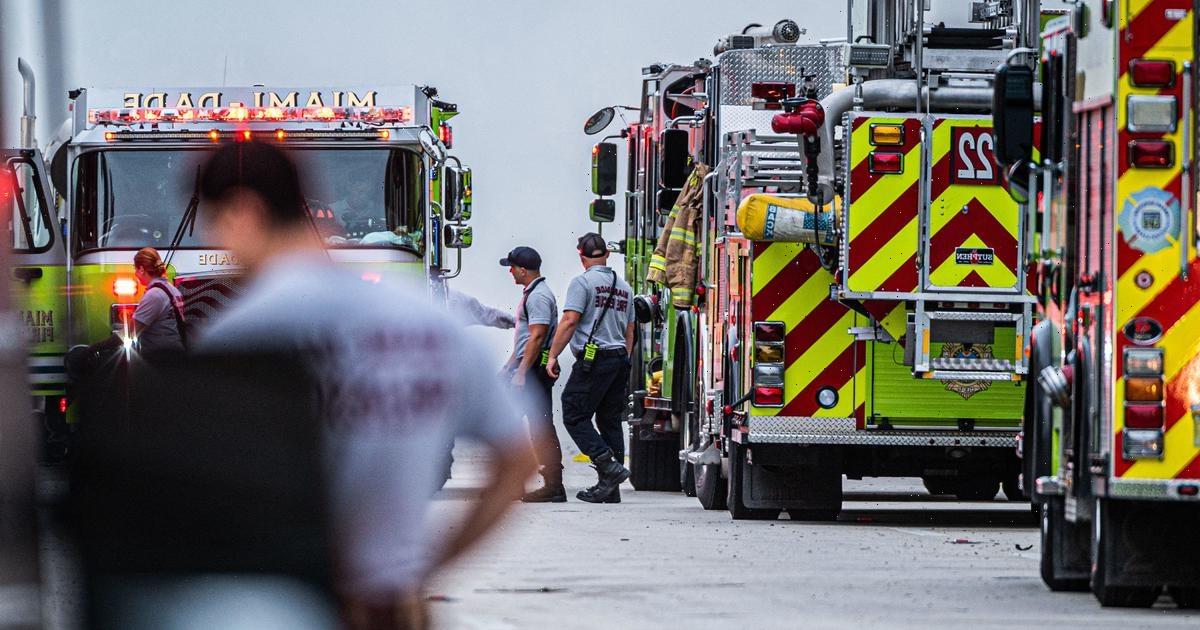 COVID-19 has reared its ugly head again, this time at the search site of the collapsed condo in Surfside, Florida.

The task force with the cases was demobilized, and firefighters have been isolated, the chief said, according to the Miami Herald.

Rescue efforts at the site were continuing on Saturday for a tenth day. Miami-Dade County Mayor Daniella Levine Cava said Friday that two additional bodies were discovered in the rubble, bringing the death toll to 22. There are still 126 people unaccounted for.

Florida officials have said they now plan to demolish the remaining structure of the Champlain Towers South condominium, following the partial collapse. Levine Cava said she signed an emergency order that will allow for the building to be demolished once engineers and other officials approve. She said the remaining structure “poses a threat to public health and safety,” and that crews will move quickly to demolish it once it is deemed safe to do so.

She cautioned that this would take time. “The demolition of the building is going to proceed based on the recommendations of the engineers…” she said. “That is going to take, most likely weeks. It is not possible, either from an engineering or any other perspective to move more rapidly than that.”