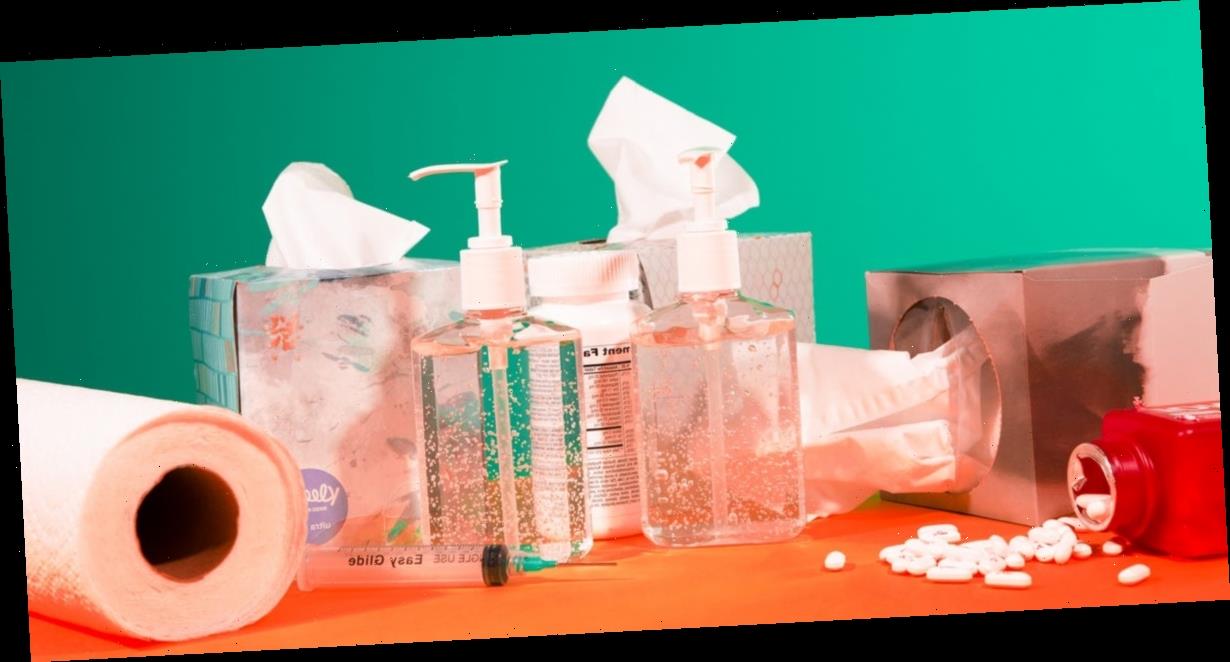 Humans don't just like to be social, we need to be.

In fact, people who have weaker social relationships are 50% more likely to die over a given period than those with more robust connections, according to a 2015 meta-analysis including more than 308,000 people.

Put another way, being lonely seems to be as deadly as smoking 15 cigarettes a day.

That's particularly upsetting given that many mental health professionals say the coronavirus pandemic is exacerbating loneliness in the US and could be called an epidemic of its own.

But identifying loneliness in yourself and others isn't always easy: It's not the same as being alone, and can come with shame.

"People are afraid to admit being lonely because of the stigma it carries — they fear being judged or alienated," Babita Spinelli, a New York City-based therapist, told Insider. "This in turn keeps them from overcoming the loneliness or turning to people or resources for help."

Here are 7 physical signs that you or a loved one is lonely. 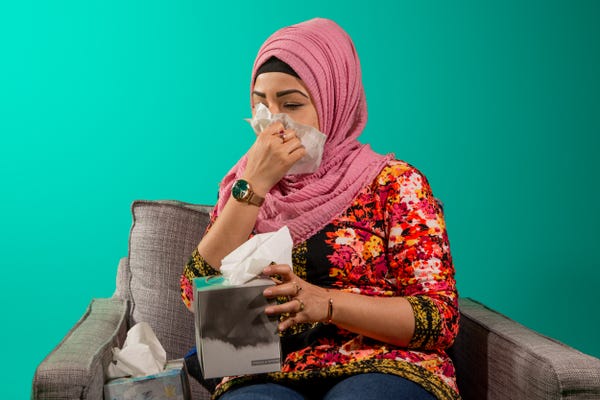 If you've caught a cold, loneliness may be at least partially to blame.

"When we feel alone, when we lack the ability to interact with people in familiar and comforting ways, we feel vulnerable, and we feel under threat and under attack," Kory Floyd, a communications professor at the University of Arizona who studies how affection impacts stress and physiological functioning, previously told Insider.

As a result, we become "hyper-vigilant," which among other problems, suppresses our immune system and can make us susceptible to illness, he said.

An illness you just can't shake 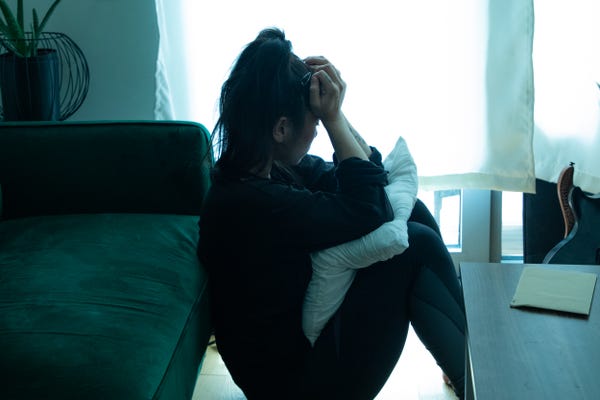 A healthy body and mind can recover from a cold. One that's been beaten down by loneliness, however, may get sick again and again, Spinelli said.

"An individual may experience feeling sick or constantly stressed and not connecting it with loneliness," she said. "They may define it purely as a recurring physical illness without looking at whether there is something taking place emotionally." 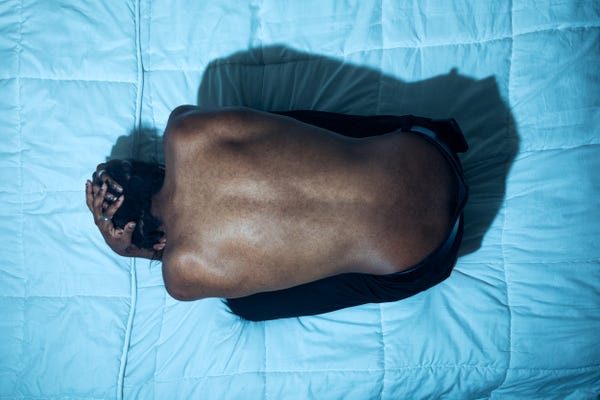 Loneliness can coincide with, and share symptoms of, depression, Spinelli said, including difficulty sleeping or sleeping too much. 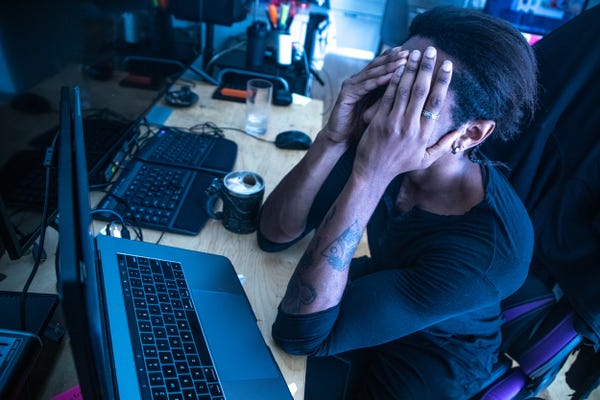 Being deprived of meaningful social connections doesn't feel good because your body is trying to tell you to mingle so that, long-term, you stay alive.

"If we think about loneliness as this adaptive response kind of like hunger and thirst, it's this unpleasant state that motivates us to seek out social connections just like hunger motivates us to seek out food," Julianne Holt-Lunstad, a professor of psychology and neuroscience at Brigham Young University who conducted the 2015 meta-analysis, previously told Business Insider. 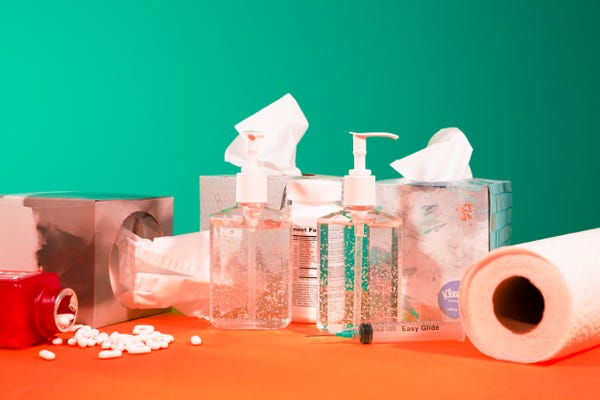 Similarly, headaches can be symptoms of depression and loneliness, which aren't exclusive conditions. 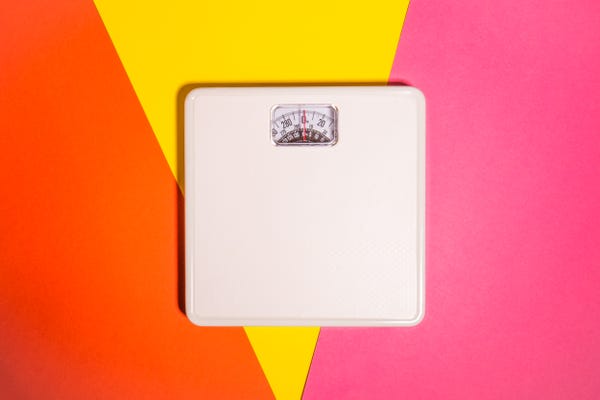 In the same way loneliness can initiate a constant fight-or-flight stress response that weakens the immune system, that hormone disruption can also lead to weight gain, Spinelli said. 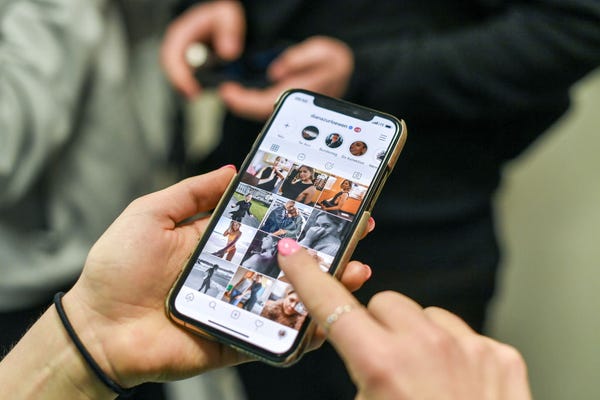 Though not a bodily symptom, per se, certain behaviors including constantly checking social media "and using it as a replacement for connection is also a red flag of loneliness," Spinelli said.

To cope with loneliness, take advantage of digital tools 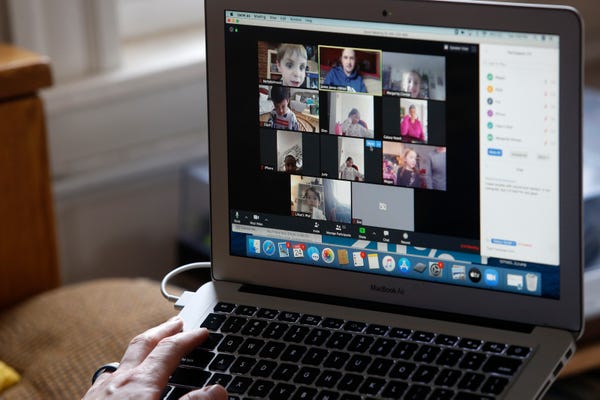 Tools like FaceTime and Skype "may help relieve some of those short-term unpleasant responses to help us still feel and maintain those connections" in situations like a pandemic when you don't want to protect yourself from the virus, Holt-Lunstad told Insider.

Reaching out to others and asking how they're doing boosts your mental health as well as theirs, since they'll at least experience the perception of support, which research shows can reduce stress.

"When you're having people still express love and support in a variety of ways, it can make those periods of relative confinement more bearable," Holt-Lunstad said.