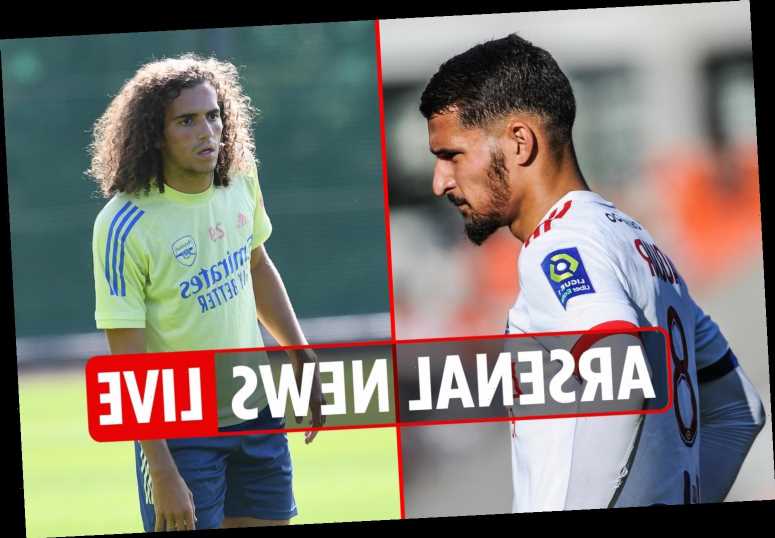 ARSENAL are still in pursuit of Houssem Aouar and have reportedly made a bid of £32.6m plus bonuses and Matteo Guendouzi.

But Mikel Arteta is ready to turn his attention to Chelsea's Jorginho if a deal can't be done.

Follow ALL of the Gunners latest transfer news and updates below…