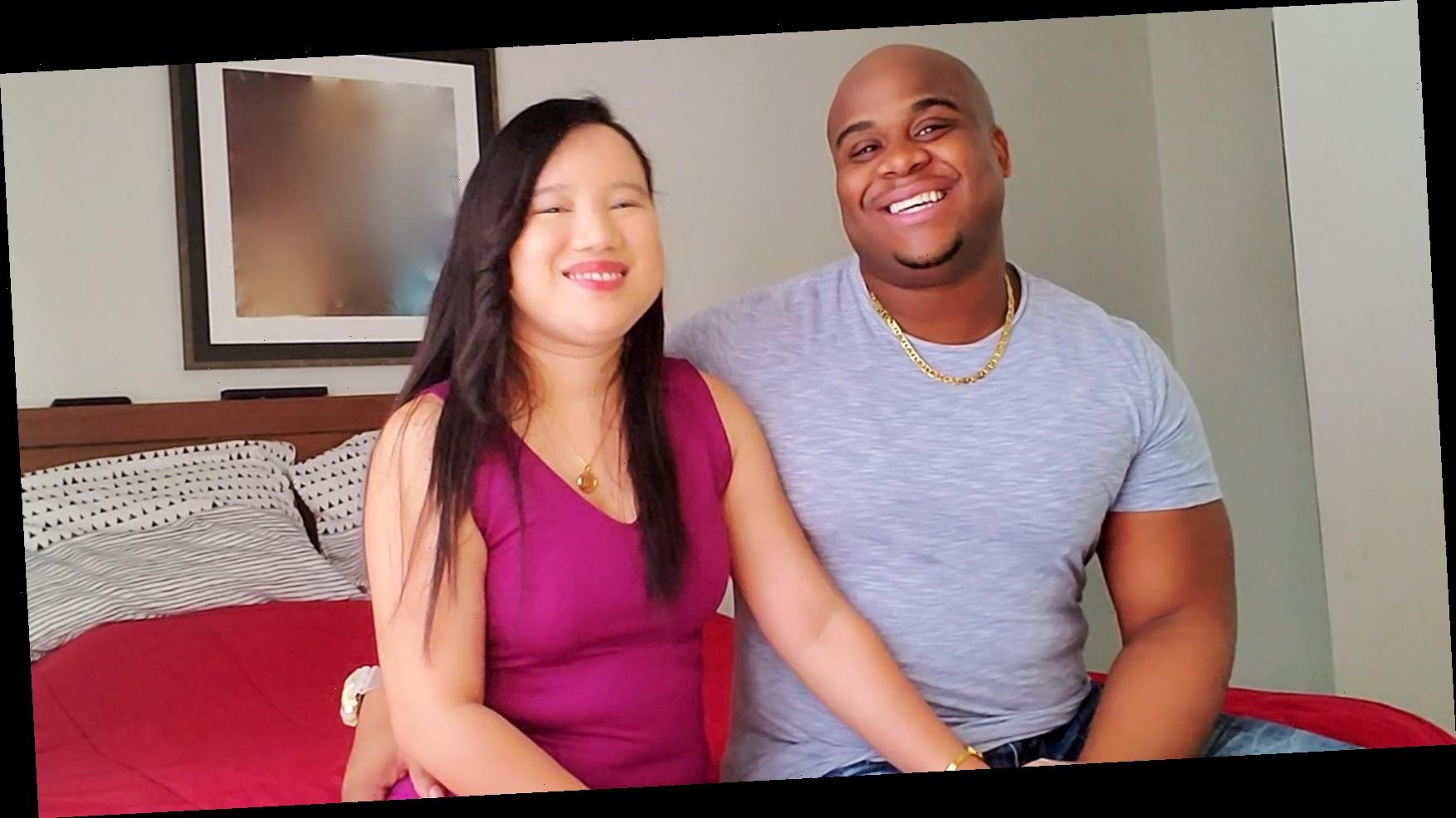 The 90 Day Fiancé franchise is gaining a new mini member! Dean Hashim‘s girlfriend, Rigin Bado, is pregnant with their first child together, a baby boy.

The Virginia native was “speechless” when he found out about his upcoming arrival, Hashim exclusively told Us Weekly. “I was just like, ‘Are you serious?’” the reality star, 40, recalled. “If people know our journey, I wasn’t even thinking about having a baby at first and [there was] the whole thing with Rigin and [polycystic ovary syndrome]. Usually, they tell women that have PCOS you can’t have kids.”

While Hashim, who has a teenage daughter from a previous relationship, was “cool” with that news at the time, he felt emotional when Bado went on to suffer a miscarriage. This reaction “surprised” Hashim.

“Something in my mind said, ‘Maybe you do want a kid, bro,’” he explained to Us. “And that’s how I came to the realization. … I finally found someone who I do want to spend the rest of my life with. I felt like I got happy.”

The couple then visited a fertility specialist to try and conceive. Not only did Bado have a fertilized egg within two weeks, but she showed her boyfriend a positive pregnancy test a month later.

Hashim shared his excitement over his son’s sex reveal, telling Us, “Everybody knows I love my daughter to the moon, to the stars, she’s my princess, my mini me, but I’ve never had a son. I don’t know what it is to be able to teach him how to throw a football and play baseball … like, all that stuff my dad taught me. My dad was a giant to me, rest in peace, and I hope that I can match up to that.”

The TLC personality’s teen is “totally on board” with having a younger sibling. As for Bado, the pregnant star’s light has been “coming back” since finding out she’s expecting, Hashim gushed.

Rainbow Babies: Stars Who Had Children After Miscarriages

“I think she’s going to be a very caring mom,” he told Us of the Philippines native. “I noticed that all of her nieces and nephews love her. … They’re running behind her, hugging her, everything like that because she’s got such a good, giving and nurturing spirit. I’m like, ‘Dude, you were meant to be a mom.’”

Dean opens up to Shaun Robinson about the pregnancy, revealing the news for the first time to Tarik, on the newest episode of 90 Day Bares All, currently streaming on Discovery+.

New episodes of 90 Day Bares All are now streaming on Discovery+.