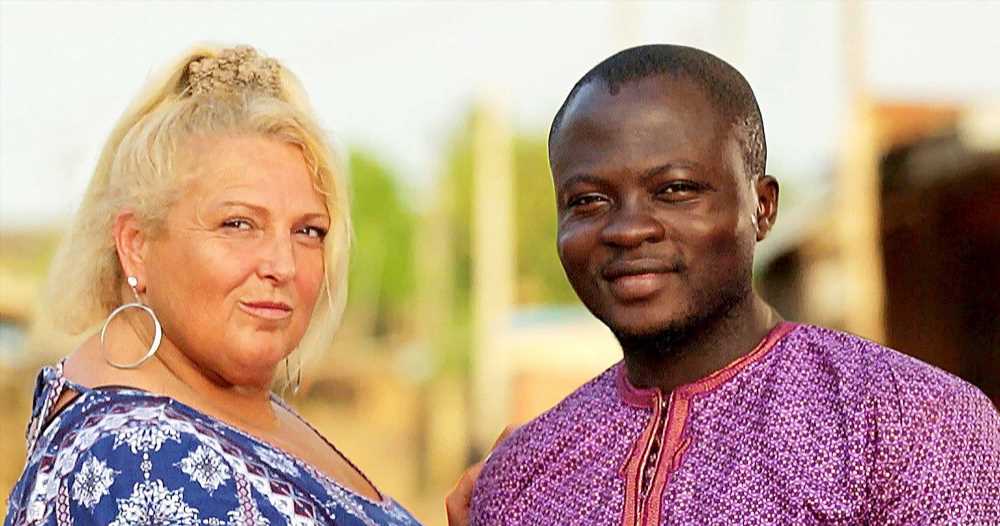 90 Day Fiancé: Happily Ever After? continues to prove that a wedding doesn’t give a relationship a fairytale ending. Angela Deem and Michael Ilesanmi struggle with Angela’s insecurities in Us Weekly’s exclusive clip from the Sunday, April 25, season 6 premiere.

In the video, Michael, 33, expresses his concern to Angela, 55, about her upcoming weight-loss surgeries. Michael worries about her safety and promises he likes “big things.”

“Whenever we talk about this surgery thing, I always feel kinda emotional about it,” Michael says. “You know I told you I don’t like it.” 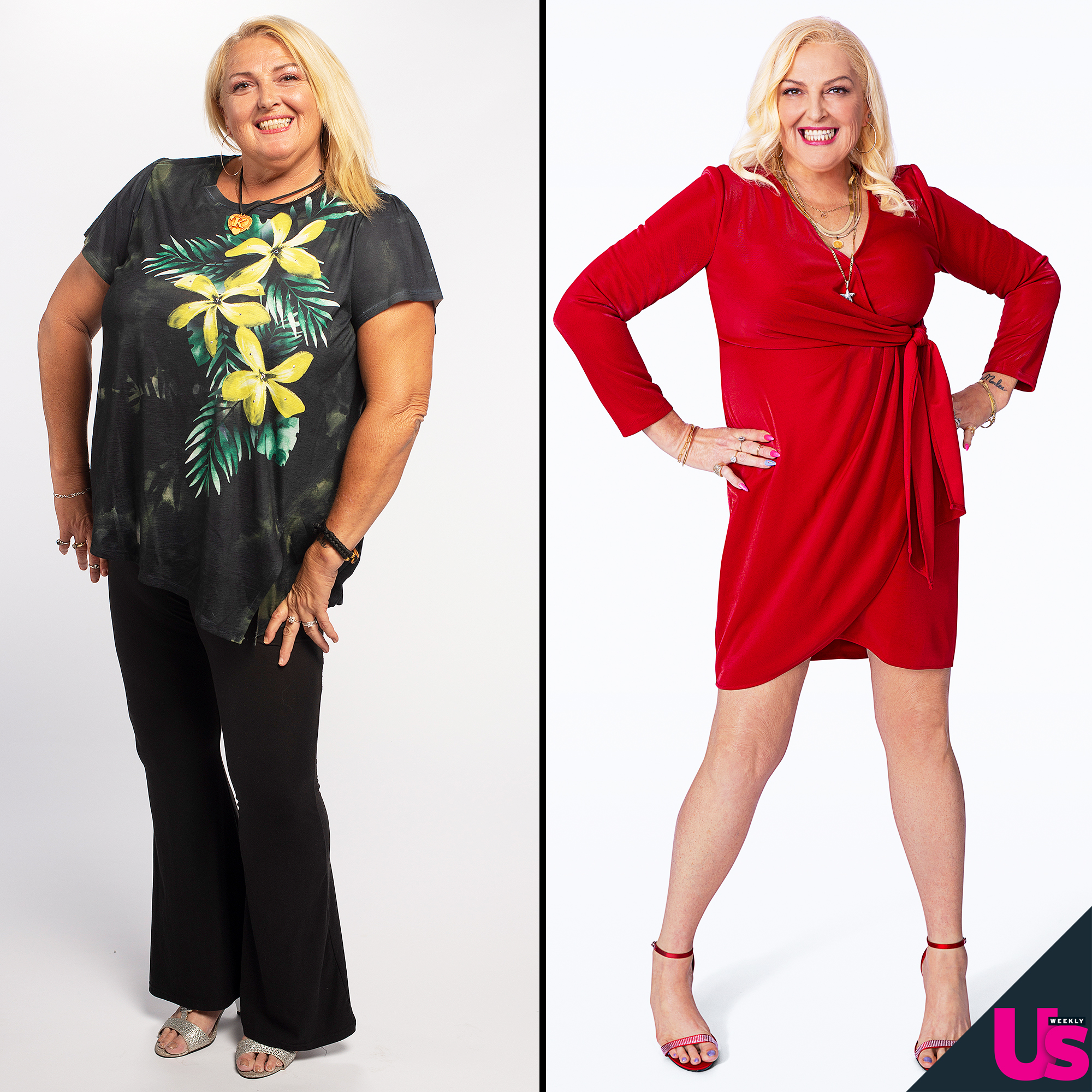 However, his wife is going ahead with the surgeries even without his support.

“It’s not that I don’t care about what Michael thinks,” Angela says in her confessional. “I thought that marrying Michael would make my worries go away, but actually, they’ve gotten worse. He’s gonna be 33, I’m gonna be 55. My skin’s going to change, and I’m going to start to look older than I am. And Michael is still going to be as young as he looked the day I married him. So if I’m not young, I need to at least look the damn part and it starts with my weight.“

The Nigeria native, however, tells her, “You know I like big things. I love you the way you are.”

Michael still is not convinced. “I’ve tried to convince you over and over,” her husband says, explaining that he has never supported the idea of her going under the knife. “People have lost their life getting this kind of surgery here in Nigeria. I feel she want to risk it all. You know, she just wants a quick result, so she had to go for the bigger surgeries.”

When Angela spoke with Us Weekly exclusively last month, she promised that the surgery was for health reasons in addition to her desire to look young. She said she had issues with breathing, which made it difficult to keep up with her grandchildren and even walk through the supermarket.

“I’ve always wanted to enhance my look for Michael because of his age, but this journey, you know, people need to know I felt like [I would have] died without the weight-loss surgery,” she told Us.

90 Day Fiance’s Angela Drops 90 Lbs After Liposuction: Before, After Pics

In August 2020, Angela underwent five surgeries in one day, including liposuction on her back, gastric sleeve reduction and a breast reduction.

A new season of 90 Day Fiancé: Happily Ever After? premieres on TLC Sunday, April 25, at 8 p.m. ET. Episodes will also premiere early on Friday mornings on discovery+.