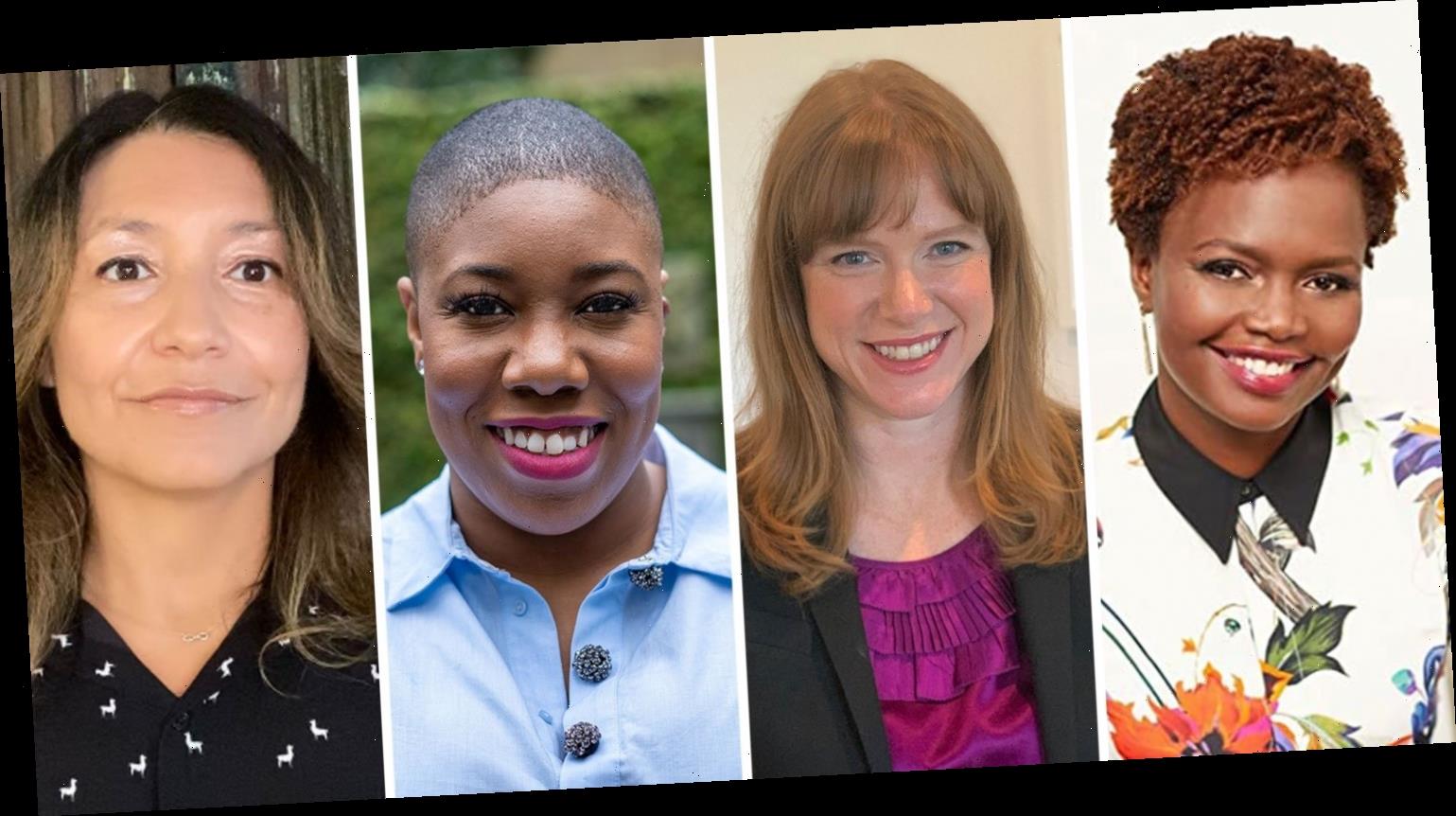 There are 19 days left until Election Day on Nov. 3. While this number may seem anxiety-inducing to you, imagine what it must feel like to a senior member of one of the presidential campaigns.

“I think it’s cliche to say that ‘no two days are the same,’ but it’s true,” says Kate Bedingfield, deputy campaign manager and communications director for the Biden campaign, over a Zoom call last week. She opened up about getting last minute calls to appear on TV on behalf of the campaign, sometimes with only 15 minutes notice.

And this variability day-to-day is true across the campaign staff. Symone Sanders, a senior advisor to the campaign, described attending the vice presidential debate in Utah earlier this month; the next day, she was in Arizona for another event with Harris, followed by a discussion between Harris and a few NBA players hours later. She arrived home at 3:15 a.m. and woke up the next morning to moderate a panel. After which she hopped on our Zoom call.

“As a senior advisor, I like to say we do it all,” she adds with a laugh. Julie Rodriguez, deputy campaign manager, echoes this “anything can happen” attitude. “A virtual campaign is like no other,” she says. Though hours can be long, she says that going out for a walk, and occasionally doing some online shopping is an essential (and relatable) part of her self-care routine.

The pandemic hasn’t exactly made life easier, though it has given the women more time with their families, and, for Karine Jean-Pierre, a senior advisor and Harris’s chief-of-staff, a new skill. With television appearances being phoned in remotely, it’s often up to the women to do their own hair and makeup. Jean-Pierre, who says she only learned to start doing her makeup two years ago, has now perfected the art of the camera-ready face. “I feel good,” she says of wearing makeup. “I feel empowered.”

Sanders, too, has perfected her makeup routine. After I ask her about the shift from studio makeup to at-home application, she rushes to her makeup bag to grab her secret weapon: “I live and die by my little Dior Backstage face and body foundation,” she says, holding the bottle up to the camera. “This will stay on all day long.” Even in the 100-degree Arizona heat, she adds.

The campaign’s decision to adhere strictly to the guidelines set forth by the CDC has meant that communications have been mostly happening remotely — which lends itself to kid-bombing. Occasionally, Bedingfield says, her children have appeared on video calls with the Vice President. “They know him,” she says, speaking highly of Biden’s emphasis on putting family life first. “They call him Joe.”

One thing that all of the women want to make clear? Now is the time to vote.

Watch the discussion below to hear about what it’s like to work on a campaign, how they get it all done in a day, and what Kamala Harris’s historic “I’m speaking” moment meant to them.

Visit IWillVote.com for information on how, when, and where to vote.

'The Reagans' Trailer: Showtime Docuseries Reveals How a President Is Made (Video)

'The Reagans' Trailer: Showtime Docuseries Reveals How a President Is Made (Video)