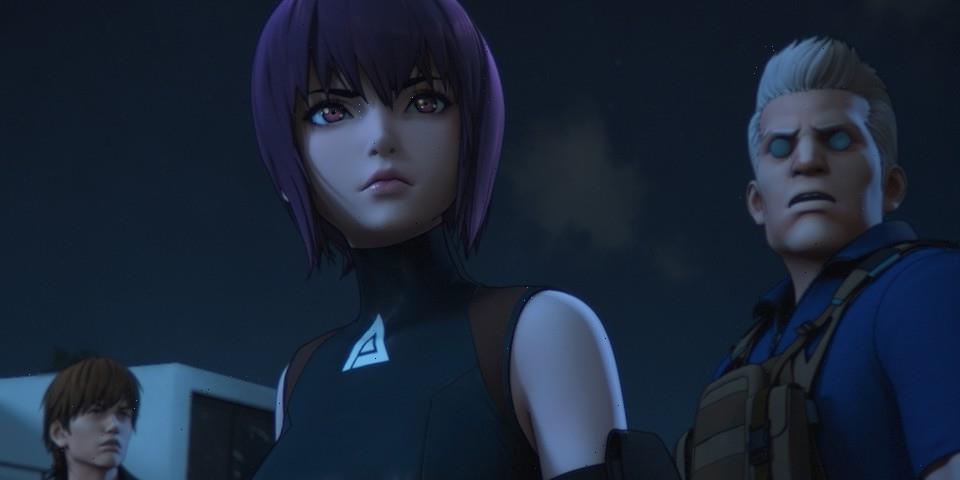 With Season 2 currently in the works, Ghost in the Shell: SAC_2045 has now announced the official release date for its season one compilation film as well as its tile.

Named Ghost in the Shell: SAC_2045 – Sustainable Warfare, the upcoming movie will give fans a condensed look at the first season, accompanied by newly added footage that was previously unreleased to prepare you for the show’s upcoming second season. The film is scheduled to drop November 12 across 20 cinemas in Japan and will receive a theatrical run for two weeks.

Originally announced back in 2017, the anime is based on Masamune Shirow’s Ghost in the Shell manga and takes place in the year 2045, where the world has been thrust into a state of “systematic sustainable war.” Artificial intelligence is slowly leading to the threat of human extinction, and full-body cyborg Major Motoko Kusanagi is thrown into action as a hired mercenary as mysterious “post humans” emerge. Season one debuted on Netflix in April of 2020, with Season 2 to arrive sometime in the near future.

In other related news, the late Kentaro Miura’s King of Wolves is receiving a new magazine serialization thanks to Young Animal Zero.
Source: Read Full Article