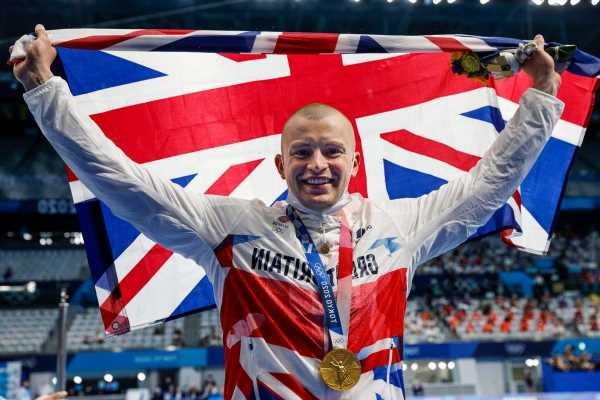 It started as everyone expected it would, in a storm of waves and spray and a world in Adam Peaty’s wake.

The greatest breastroker the world has ever seen did what he does better than anyone on the planet on day three of the Tokyo Olympics, exploding away from his competition to defend the 100m breaststroke title he won five years ago in Rio with the utmost of ease.

It was the first of a golden start to these delayed Games with Team GB bolting out of the blocks almost as fast as Peaty so routinely does.