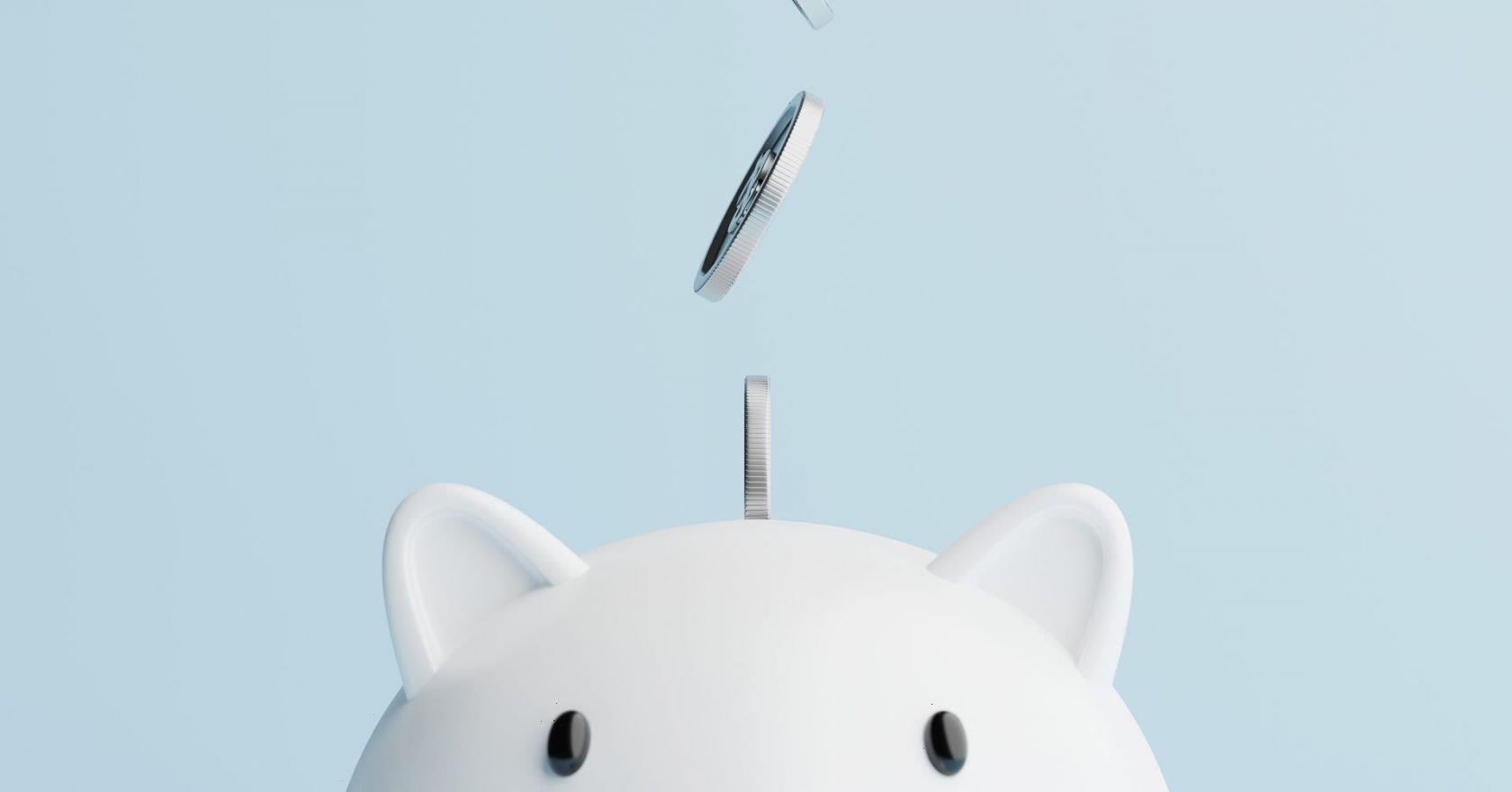 Chancellor Kwasi Kwarteng is set to unveil an emergency mini-budget next Friday.

The ‘fiscal event’, which was postponed after the death of Queen Elizabeth II as part of the national mourning period, is expected to include further details of new prime minister Liz Truss’s plans to tackle rising energy bills and the cost of living crisis.

What is a mini-budget?

Kwarteng’s announcement is an emergency response to the cost of living crisis and is being billed as a mini-budget or ‘fiscal event’ (catchy!) to differentiate it from the usual autumn budget that typically arrives in late October or early November. It’s not yet clear if the autumn budget will happen as normal.

One key difference is that with a fiscal event, there is no obligation for the Office for Budget Responsibility to forecast how the plans will impact public spending, which has worried some economic forecasters.

Last week, Truss confirmed that the Ofgem price cap will be scrapped and prices will instead be frozen at £2,500 for the average household. The move comes with an estimated £100 billion price tag, and Truss faced criticism for not revealing further details of the costings.

The mini-budget will need to break down how the plans will be funded, amid fears that taxpayers will end up having to pay higher energy bills for a decade or more in order to recoup the cost in the long term.

Truss is adamant that the measures will not be funded by imposing a windfall tax on energy companies, in stark contrast to new measures announced by the European Union.

European Commission president Ursula von der Leyen said that it was “wrong” for businesses to “receive extraordinary record revenues and profits benefiting from war on the back of consumers” and said that the tax could raise £121 billion to support consumers impacted by the skyrocketing costs.

Could the UK follow the EU’s lead? It seems unlikely given Truss’s firm stance, but there is always a chance that the European example could put her under pressure to make some concessions.

There are concerns that the energy price guarantee, which sets prices at a lower rate than the planned Ofgem cap but still represents a huge step up from last winter, will benefit richer households rather than the ones in greatest need.

“Families should still expect a tough winter ahead, with rich households getting twice as much cost of living support as poorer households next year,” Resolution Foundation chief executive Torsten Bell said earlier this week.

People who receive means tested benefits are set to receive additional cost of living payments, while disabled people will also get a £150 payment, but there is widespread concern that these measures will not go far enough. Indeed, people with disabilities are among the hardest hit by the crisis, and the charity Scope has said that the payment “isn’t going to touch the sides”.

During the Conservative leadership contest, Truss’s camp said that “her preference is to target [cost of living support] to those most in need” – so could the mini-budget be her chance to prove that with more focused, means-tested measures?

Truss has said that similar schemes to support businesses, schools and hospitals with the cost of energy will also be rolled out, but as yet no details have been outlined. This could form a crucial part of the emergency measures, as businesses have not yet been given any specific figures for a potential cap.

Earlier this week, 300 companies signed a letter written by UK Hospitality’s CEO Kate Nicholls, which said that “urgent, substantial action” was needed to save businesses and suggested introducing policies such as a business rates holiday for hospitality premises and the deferral of green levies (as we have seen with consumer energy bills).

The mini-budget is expected to confirm Truss’s plans to roll back the recent increase in National Insurance, though this is another policy that stands to benefit the richest in society, and very little has been confirmed about how the cut will be funded.

According to the Guardian, there is some suggestion that Kwarteng could make a “rabbit out of the hat” announcement next week, by potentially bringing forward previous chancellor Rishi Sunak’s plan to cut income tax by 1% from 2024 by a year.

There have also been reports that the Treasury may remove a cap on bankers’ bonuses, which was introduced by the EU in the wake of the financial crisis, in an attempt to draw global banks back to London post-Brexit.

However, it’s a policy that is unlikely to play well with the public at a time when so many households are struggling to afford basic necessities, and critics have also suggested that it could encourage a return to the conditions that caused the financial crisis in the first place.

When is the mini-budget?

We’ll have to wait until Friday 23 September to get more detailed answers on Truss and Kwarteng’s financial plans.