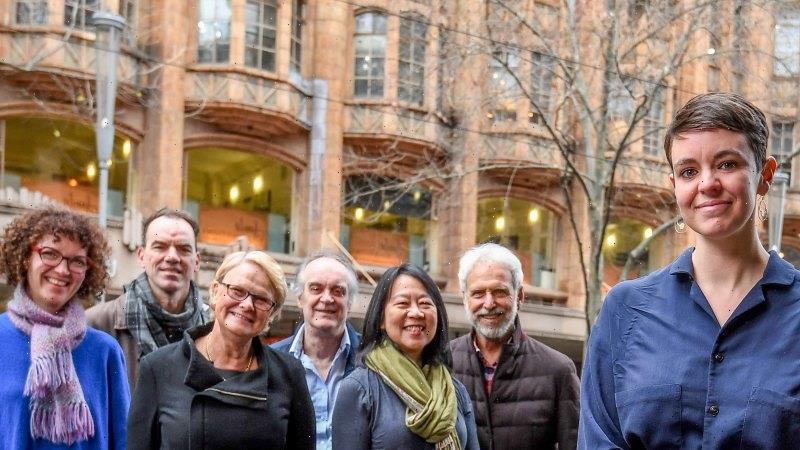 Out of lockdown and out … to buy a book. At least that’s what the seven general bookshops within the boundaries of the City of Melbourne are hoping.

They have come up with a new scheme – Melbourne City Reads. For the next four months, the shops – Dymocks Melbourne, Hill of Content, Mary Martin Southbank, North Melbourne Books, The Paperback Bookshop, Readings Carlton, and Readings State Library – will offer a particular new book by a Victorian author for sale with 25 per cent off the cover price. 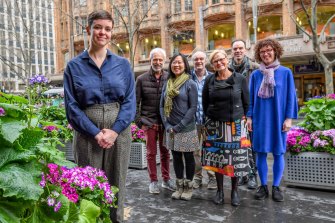 The idea is to boost the shops, attract more people into the city after the end of Melbourne’s fifth lockdown, and give a fillip to local writers.

This month the shops will be selling Small Joys of Real Life, the first novel by Allee Richards. It will be followed by In Moonland by Miles Allinson and Wild Abandon by Emily Bitto, and in November Maxine Beneba Clarke’s new poetry collection, How Decent Folk Behave.

Towards the end of each month, the chosen author will feature in an event to be held at the Wheeler Centre, although the first will be in early September as part of the Melbourne Writers Festival.

Readings managing director Mark Rubbo came up with the idea in response to the damage done to his business by the pandemic. He said Melbourne’s five lockdowns had hit his city-based shops very hard. “The State Library shop is down by between 70 and 80 per cent, because the library has been shut for such a long time and people aren’t coming back into the city. Carlton is down 10 to 20 per cent.”

Mr Rubbo consulted the other shops and then the city council and mayor Sally Capp, who welcomed the idea. The council and the State Government have given a small grant to help with promotional material such as posters and bookmarks.

Allee Richards was delighted her novel had been chosen. “Some of my favourite bookshops are participating. It feels as though an unrequited love I’ve had for years suddenly loves me back. I hope people embrace Melbourne’s small businesses and authors, not just me. There are great releases out now by Alice Pung, Tony Birch and Paige Clark. And books coming by Emily Bitto, Christos Tsiolkas and Jennifer Down.”

Jaye Chin-Dusting, the former professor of medical research at Monash University who owns Mary Martin Southbank (and its sister shop in Port Melbourne and the “permanent pop-up at the Queen Victoria Market), said her shops were still standing “but ask me again in a year’s time”.

Lockdowns had been disastrous: “We went down to about 30 per cent of revenue. The shop [at Southbank] is very much serviced by international tourists, local visitors and supported by office workers.”

But she pointed out recovery after lockdowns was virtually tangible. “Between lockdowns four and five we were seeing almost pre-COVID-19 trade.”

Ms Chin-Dusting said the booksellers involved had a symbiotic relationship. Their discussions were as much about the books to choose as logistics. She had pushed for the inclusion of Clarke’s poetry: “I am super keen on diversity.”

Now they are hoping for a new chapter in their fortunes and that of the city.

The Booklist is a weekly newsletter for book lovers from books editor Jason Steger. Get it delivered every Friday.